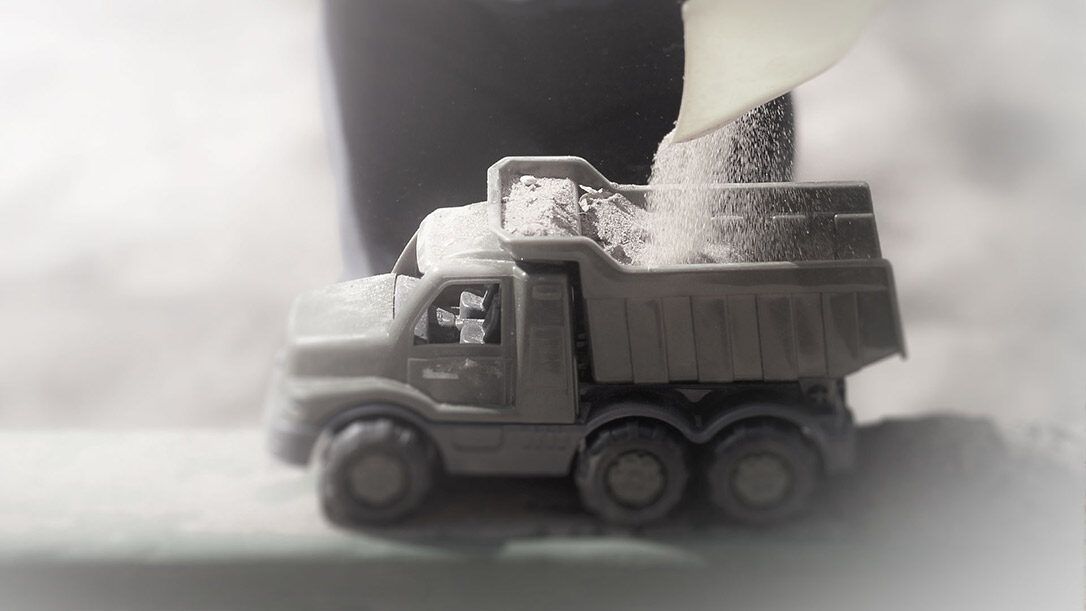 From the moment a child is born, a pension can be set up in their name. Contributions of £3,600 every tax year will benefit from tax relief and could see the child with a pot over £100,000 by their 18th birthday. However, they won’t be able to access it until they’re 57.

That’s right. Current regulations do not permit access to a pension pot until the age of 55, which is set to increase to 57 by 2028. An individual may only be able to access their pension pot earlier if they become seriously ill.

Beginning with the end in mind

Setting up a pension for a child at birth is a long-term investment in the child’s later life, with reasons for doing so being forward-thinking.

Through building up a lifelong pension, the child would have a substantial additional pension pot to support future retirement planning, alongside any employer pension they might build up through their lifetime.

The access restrictions associated with a pension strategy alone could prove impractical around certain objectives, such as supporting the purchase of a first property or covering costs of vital education for a specific career path.

A large but restricted pot could also become a bugbear if financial challenges arise for the individual along the way.

If you’re keen to support children or grandchildren financially in their lives, it’s important to make sure any money invested is in the right place, for the right time.

Considered alongside other arrangements to ensure a child’s financial security in earlier years, a pension from birth could be something of a cushion for later life planning – not only in terms of financial security, but also a token of affection from family and/or friends who may no longer be with the individual when it comes to accessing the pot.

Contributions into a child or grandchild’s pension can be made either by lump sum or instalments, by any number of individuals, whether related to the child or not.

A contribution of £3,600 per tax year makes the most of any basic rate tax relief (assuming the child does not have any relevant earnings). Based on current tax rules, for every £1 paid into a pension, HM Revenue & Customs (HMRC) will contribute an additional 25p. Therefore:

More detailed information about tax should be discussed with your adviser, as personal circumstances vary and they’ll be able to respond to any specific situation.

Personal Pension Statistics1 released last September by HM Revenue and Customs, show the number of individuals aged 16-24 making or receiving pension contributions has been increasing since the 2012-13 tax year (likely due to automatic enrolment legislation, introduced in October 2012):

The number of individuals aged 15 and under making or receiving pension contributions remains much lower. Yet, if a parent set up a pension for their child at birth, by age 18 the child could have a significantly larger pot than those aged 16-24 could dream of having even at age 30, without finding themselves subject to tax.

The value of time

A long-term timeframe stands a better chance of withstanding large fluctuations in market performance, as historically markets have increased over time.

Below shows the potential of a lifelong pension pot, based on contributions of £3,600 per year up until age 18, with returns of 2%, 5% and 8%. Note the calculations do not take into account any fees associated with investment management or ongoing advice and do not allow for inflation. Looking at these figures, the head start it could provide for a child/grandchild prior to them paying into any other pensions (i.e. employer pension) could be invaluable in retirement. Even in the scenario that no further funds were invested in this or any other pension after the child’s 18th birthday, the investment growth potential would make a significant retirement pot by the age of 57. Think of the provision this would provide for a child/grandchild in the future and the legacy it could leave a loved one later in life.

Over time, circumstances change and investment always involves an element of risk and uncertainty as well as opportunity.

Here are a few realistic considerations involved with a lifelong pension pot:

When considering setting up a pension for a child, bear in mind there’d be no second chance to achieve a potential equivalent return through a pension, once the child has grown up. It is a decision that should be made carefully in line with overall goals and objectives.

To discuss maximising wealth, or for more information regarding our growth projection methods, please speak to your Courtiers Adviser or contact us.

Tax treatment depends on individual circumstances and is subject to change.