CGT hot under the spotlight… 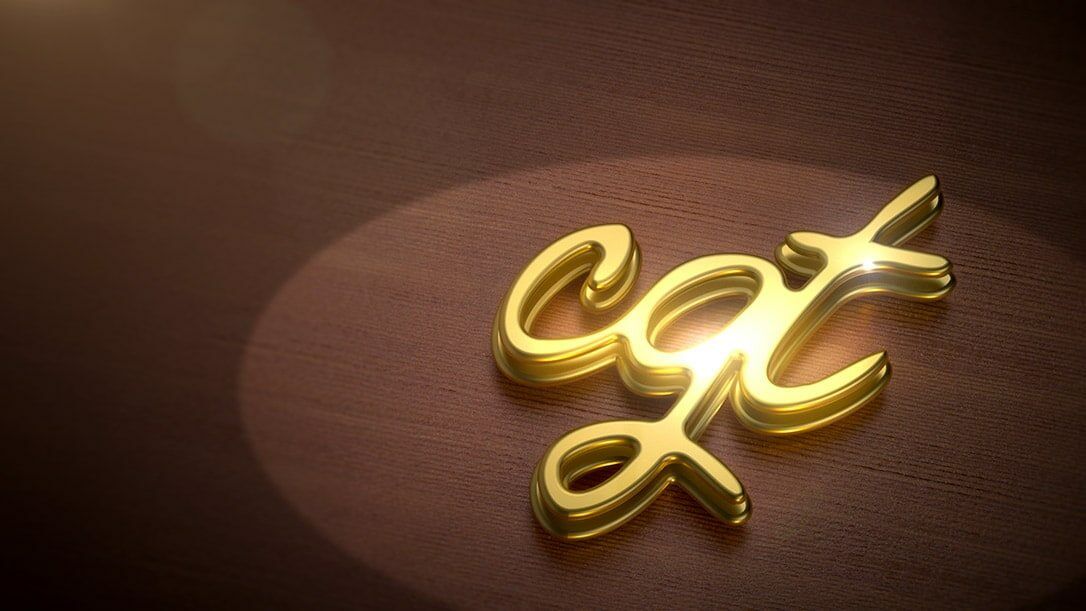 In July this year, the UK had just endured months of what we all hoped would be first and last lockdown. At the same time, Chancellor Rishi Sunak instructed the Office for Tax Simplification (OTS) to review the Capital Gains Tax (CGT) regime, following gloomy predictions of a deep fiscal hole as a result of the lockdown measures implemented in March.

Now we’re in the middle of November, in the midst of another national lockdown and the findings of the Chancellor’s commissioned review have been published…

The crux of the review was that the current rules around CGT are “counter-intuitive” and create “odd incentives”. This primarily referred to certain employee share schemes and directors, who are able to take earnings as capital gains and benefit from the lower rates of tax.

The proposals were to consequently align the rates of CGT and Income Tax, as a way of removing said incentives for those who are able to take employment earnings at a much-reduced rate to the general populace.

The next area that came under the spotlight was what the OTS deemed to be the “relatively high” allowance, referring to the £12,300 annual exempt amount. While a formal recommendation wasn’t made, an amount of between £2,000 and £4,000 was mentioned.

The 131 page report covers several additional other areas of CGT, although the more significant among them were the proposals to abolish CGT uplift rules allowing beneficiaries to inherit an asset at its value on the date of death, rather than the time of purchase. Moreover, the date automatically used to value assets and property held for an extended duration would be moved from 31 March 1982 to more recent fixed dates in the late 90’s or even 2000.

In 2018/19, the UK government generated £9.5billion from CGT. Estimates from HMRC show that roughly £14billion of additional tax revenue can be raised by aligning CGT and income tax, (HMRC, 2019) assuming there are no changes, which the OTS has acknowledged is unlikely.

The headlines are dramatic, but the reality of the situation is less so. Advisers and investors alike will need to keep their ears well and truly to the ground. However, right now we need to be conscious that at this time, the recommendations from the OTS are just that, recommendations.

Chancellor Rishi Sunak is under no obligation to accept the review findings and in fact has not adopted the OTS’ previous recommendations on inheritance tax and income tax reforms.

The OTS is due to publish a second report early next year, which will explore key technical and administrative issues. This indicates that nothing is likely to happen before then, as Rishi Sunak continues to tread carefully around the subject in the meantime.

This isn’t a new topic of discussion at Courtiers. The advice to our clients remains the same as it has done since the review was first announced in July 2020. Now is the time to explore possible mitigation strategies and to be in touch with your Courtiers adviser. We can help you identify any current or future exposure to CGT you may have, and how well this may be covered under the current rules and regulations.

“A bird in the hand is worth two in the bush”

It may be worth extracting unrealised gains in the very near future to rebase portfolios whilst CGT rates/allowances/exemptions are at their present levels. We’re adopting a proactive approach with clients, to review any potential CGT liability while looking at opportunities to utilise current CGT and ISA allowances where possible.