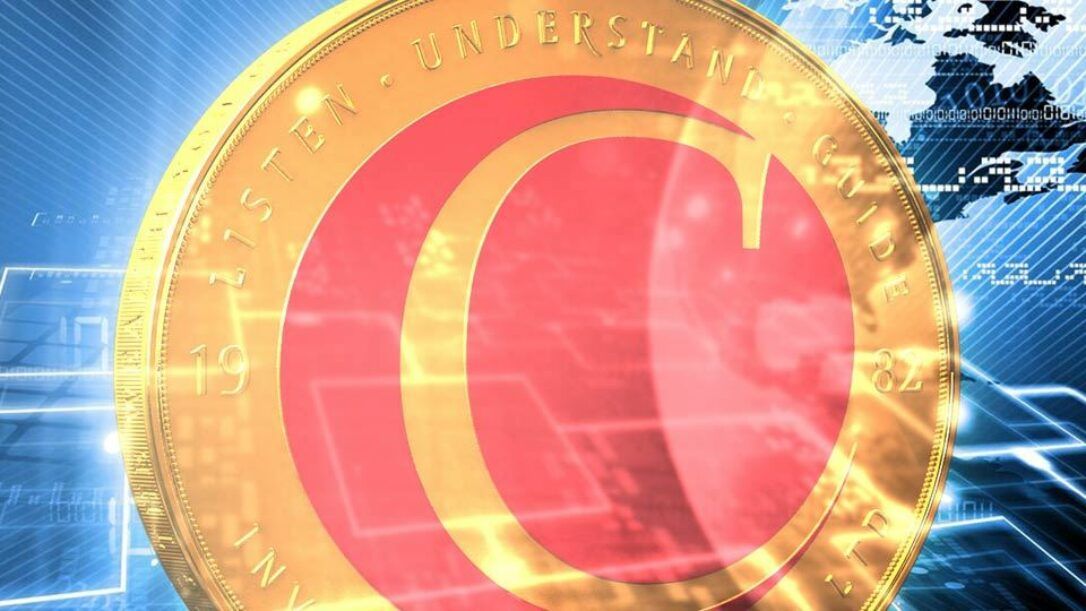 In 2008 markets were panicked by the realisation that the financial system was blighted by an epidemic of excess leverage that no-one could quantify. In 2016, markets are panicking because central banks are starting to remove the palliative of easy monetary policy. It’s a bit like a drug addict going cold turkey, or putting salt on a wound, it feels uncomfortable, but it is doing a lot of good.

The three reasons given for the recent sell-off are:-

Lower oil prices are excellent news for western consumers and their economies. Unfortunately, before the economy reaps the benefit of increased demand for goods and services due to consumers spending less on fuel and energy, it is hit with the initial impact of reduced profits at the oil companies and reduced expenditure on exploration and energy infrastructure. As I said in my note of 23rd February 2015 (‘Falling Oil Prices, Who Benefits?’), in the long-run, the benefits will be very positive for developed economies.

As for China, no economy can continue to grow when investment forms nearly 50% of GDP. A re-balancing had to take place and it was always going to cause Chinese GDP growth to slow-down. It is a short-term view in the extreme to bemoan the restructuring of the Chinese economy when it was plain for all to see that it could not continue growing at nearly 10% p.a. based on ever increasing investment in infrastructure and higher and higher exports.

With regard 1 and 2 above causing a crisis in the financial system similar to 2008 only someone that is either extraordinarily ignorant, or holding large bets on a financial collapse (George Soros?), could compare the position of the banks in 2008 to that of 2016. Leverage amongst global financial institutions was monstrous 8 years ago and banks that had geared-up by granting high levels of mortgages against US housing were particularly vulnerable. Today, US banks’ leverage has dropped dramatically (see chart) and is now at an all-time low. US banks are very robust.

UK banks are also much stronger. When delivering the Peston lecture on 19th January the Governor of the Bank of England, Mark Carney, said “the combination of a radical overhaul of the regulatory framework and years of determined effort has significantly strengthened the UK banking system”. “…the FPC [Financial Policy Committee] now judges that the system is already within sight of the amount of capital it needs to have by the end of the decade and has the capacity to continue lending to the real economy even under severe stress”.

Chart A: US Banks Leverage of Tangible Equity Short-term movements in markets are always driven by sentiment. Long-term returns are driven by fundamentals. The fundamentals for equity markets are reasonable. In our end of January analysis the 10 year return forecast for the world’s biggest equity market (the US) was 3.16% p.a. for the Adverse scenario. This compares with a return on 10 year UK government bonds of just 1.29% p.a. The circumstances for the Adverse scenario replicate the circumstances that occurred at the end of 2008. Even in these dreadful conditions, the 10 year forecast return for equities is still much better than for bonds.

Only a charlatan or a fool would pretend to be able to forecast the immediate movements of stockmarkets. I do not know what markets will do tomorrow, next week or next month. However, I am confident that the returns from equities, over the next five years, will be much better than those from bonds.

Our strategy at present is to sit tight, control risks and remain broadly diversified. All three of our Total Return Funds have done well relative to the performance of the markets over the winter, mainly because we have been conservative with our allocations. We will, however, look to buy equities on any further weakness.