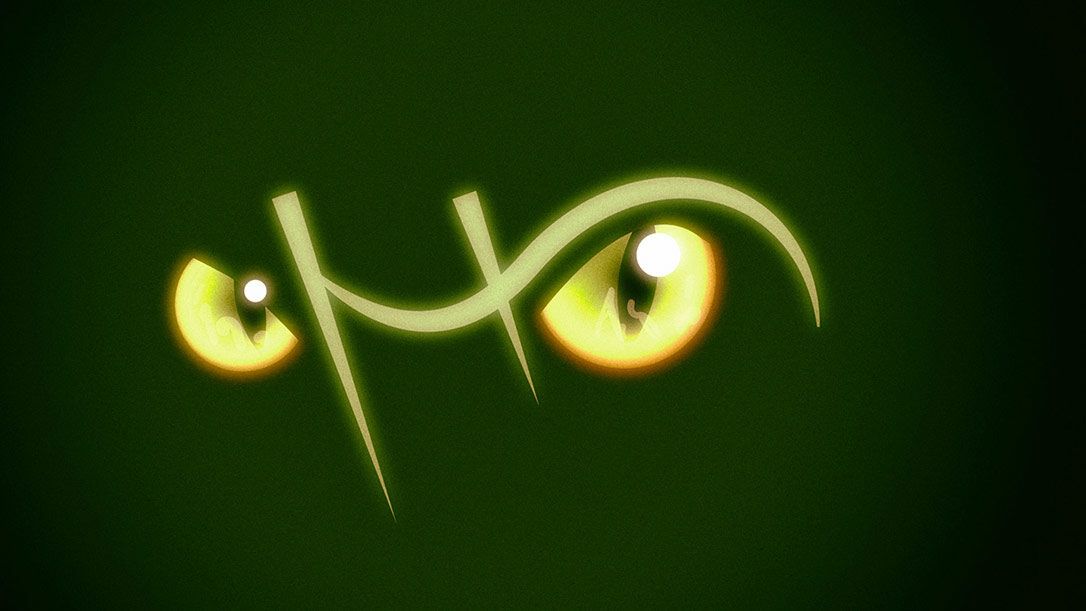 Some economists and commentators refer to these global debt figures as signalling the next financial crisis – a view that is at best simplistic and at worst recklessly misleading. Authors such as these are like Boggarts, small goblin-like creatures of English folklore, which were recently intent on terrifying Harry Potter and his friends by depicting what they most feared. Thankfully, J K Rowling conjured up a Boggart-banishing spell named “riddikulus”, and the response to those that tell us that the threefold rise in debt over the last seventeen years foretells an imminent repeat of the global financial crisis should be similar – “ridiculous”! Here are four reasons why: –

It’s the borrower’s ability to pay that counts

In his classic 1932 work “Booms and Depressions”, economist Irving Fisher distinguished between “unproductive” and “productive” debt. According to Fisher, productive debt generates sufficient income to service both capital and interest and leave a surplus. Unproductive debt does not. The notional level of debt is irrelevant – all that counts is the borrower’s ability to make their capital and interest payments.

Western households have been frugal

The 2008 global financial crisis so spooked the world’s consumers that families responded by accelerating debt repayments. US household debt dropped from a peak of 98.29% of GDP in the spring of 2008 to just 74.41% in the spring of this year. UK families similarly rediscovered parsimony with household debt as a percentage of disposable income falling from 155% to 138% over the same period. Remember “MEW” (Mortgage Equity Withdrawal)? This is a statistic published by the Bank of England to indicate the amount, each quarter, that UK households borrow against the equity in their homes. After the 2008 global financial crisis the figure turned positive i.e. UK households were paying-back mortgages rather than extending them. MEW remains positive today.

The BIS (Bank for International Settlements) produces global household debt serving ratios (DSRs). These measure the percentage of household disposable income that is used to service debt, i.e. make interest payments and repay capital. Household DSRs across the major economies declined sharply after 2008, partly as a result of debt repayment and partly because interest rates dropped to very low levels. In the UK, the household debt servicing ratio fell from 12.8% of disposable income in March 2008 to 9.3% in December 2018. Over the same period in the US, the figure fell from 11.4% of disposable income to 7.9%.

There are two sides to a balance sheet

Economic “Boggarts” focus on just one half of the balance sheet, the liabilities. But as every auditor will tell you there are two sides to a balance sheet, which is why we refer to the modern method of accounting as “double entry bookkeeping”. Nominal consumer debt in the UK has risen from £61,595 per household in 2007 to £70,211 per household in 2017. But in the same period assets per household rose from £344,783 to £463,899. By the end of December 2017 the average UK household owned net assets, after deducting loans, of £393,688. And just to prove that I am not playing the same games as those that use nominal figures to scare people witless about national debt, “normalising” the data relative to GDP shows that UK households net wealth as a percentage of GDP was 403% in 2007 and 534% in 2017. It is errant nonsense to suggest that households in the UK or, for that matter, in the US are drowning in debt when, in fact, they are awash with assets.

The global economy will not be tripped up by excessive borrowing among the households of the developed Western economies. But there is one country where debt has soared in absolute, and nominal terms – that is China. Chinese debt to GDP skyrocketed from 142% at December 2008 to 254% by December 2018. To put this in context the figure at the end of December 2018 for developed economies was 265%. But China is a middle income emerging economy and the average debt to GDP ratio for all other emerging economies (excluding China) is just 128%. There is scant evidence that Chinese borrowing falls into Irving Fisher’s category of “productive”, which is why the debt servicing ratio for China’s non-government borrowing has risen from 11.8% of disposable income in December 2008 to 19.2% in December 2018. For comparison, the current DSR figures for the US and UK are 14.9% and 15.1% respectively.

Western advanced economies and developed markets will not be tripped-up by current levels of debt. The situation in China is different. The Chinese Communist Party has allowed borrowing to increase precipitously without ensuring that the assets funded by additional debt are productive. We should not be surprised. No command economy has come anywhere close to achieving the productivity, wealth and high standards of living of their democratic, freemarket counterparts, and none ever will – not even China.