Early access to pensions to help with a house deposit? 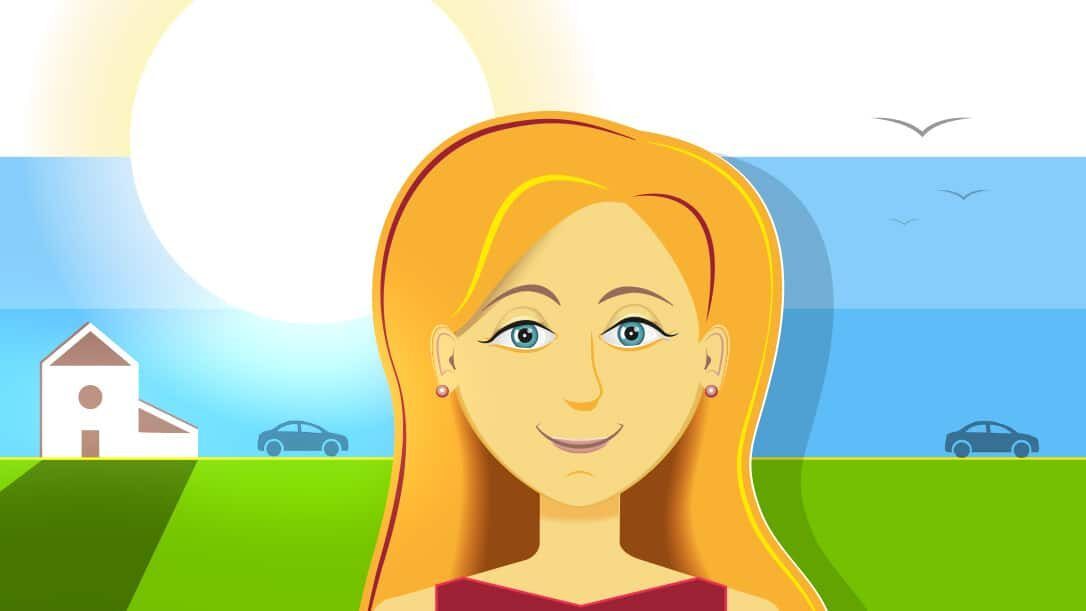 A short time ago during a speech to the virtual Conservative Party Conference, Boris Johnson announced his ambition to see two million people switch from “generation rent” to “generation own”. He described the fall in home ownership amongst the under 40s as “disgraceful”, further lamenting the fact that renters “can’t truly love” their homes.

The Prime Minister’s solution to the current malaise was to encourage lenders to start offering 95% loan to value mortgages once again, thereby lowering one of the biggest hurdles to home ownership – the initial deposit. Unfortunately, mortgage lenders didn’t share his vision and 95% deals remain as elusive as Lord Lucan.

To the Pension Pot?

Perhaps keen to help his boss out of a pickle, Pensions Minster Guy Opperman told a recent webinar audience that he was open to suggestions as to how first-time buyers might access their pension savings to get on the housing ladder. He was, perhaps, drawing inspiration from New Zealand’s KiwiSaver pension scheme, which allows early access in a number of limited circumstances, including the purchase of your first home.

Such a suggestion appears to have merit. Most workers are now automatically enrolled into a workplace pension and so start saving at an earlier age than the generation immediately before them, albeit often at lower rates. You could make a case that it is better to put some of this money into bricks and mortar if the alternative is a lifetime of expensive rent that would stretch throughout retirement.

Such a move would likely be very popular and, to emphasise the point, a recent survey by Lloyds found that 70% of the 20-somethings interviewed would put more money into their pension if they had the option to withdraw some to get on the housing ladder.

It is an appealing idea for the government too. Not only would it cost nothing to implement, as money paid out of pensions is usually taxable it might even generate some additional revenue. You only need to look at the 2015 pension freedom changes to see just how much of a tax spinner pension withdrawals can be.

Dig a little deeper though and cracks begin to appear

But let’s not get carried away.

The elementary economic balancing act between supply and demand dictates that as you increase demand by giving millions more people access to deposits, house prices will also rise.

Price-to-earnings ratios are already stretched for many, with the average house in leafy South Oxfordshire costing 11.6 times the average wage. In Kensington and Chelsea it’s 39.6 times.

Whilst first homes are undeniably cheaper than the average home, such a policy will inevitably have an effect on all prices but to what extent is difficult to judge.

The other issue is, of course, that taking a chunk of money out of your pension when you are young will dent your retirement provision when you are older, as demonstrated in this calculation for Penny: 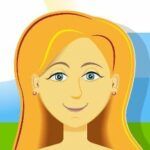 Thinking it all through

Whilst the impact of an early withdrawal is considerable, it is important to weigh the reduction in Penny’s pension against some pretty sizable plusses:

These are the extremes, of course, and Penny might have another source of funds for her deposit, but for many there are no other options on the table.

There is an argument that, rather than supporting property purchases, early access to pension funds should be reserved for paying off high interest debt (such as payday loans and credit cards).

Whilst a reasonably noble concept, I think there’s a very real danger that such a loosening of the rules would encourage people to take on more debt.

It is easy for homeowners to pontificate on such matters and to say that first-time buyers should look elsewhere for their deposits. The truth, though, is that other options are increasingly hard to find. Lenders are even starting to get nervous about lending to people whose deposits come from the Bank of Mum and Dad, where Mum and Dad themselves have to resort to borrowing.

If accessing the pension early is your only route to home ownership then it is likely to be very appealing. Owning a home is, after all, a form of forced saving. You pay a mortgage throughout your lifetime and end up with a valuable asset when you reach retirement. For some, the home even forms part of their retirement income, either through equity release or downsizing to release capital.

Finally, if having early access encourages young people to save more into their pensions, as the research by Lloyds suggests, that has to be a good thing even if some of it’s spent on a first home. After all, no one is advocating early access to buy a Lamborghini – that should be reserved for retirement according to George Osborne.

The best solutions to the current housing crisis are, of course, higher wages and/or lower property prices. We’re unlikely to fix either of those any time soon, so maybe early pension access is a good sticking plaster solution.