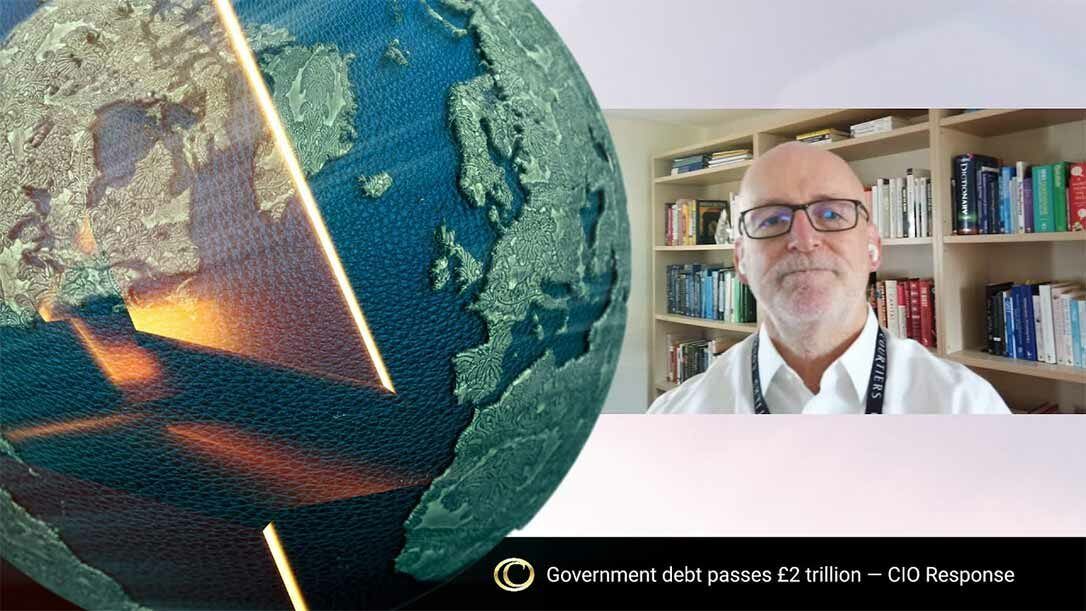 The news earlier this month that UK government debt had crept above the £2 trillion mark was met with the usual wailing and gnashing of teeth by those that haven’t got a clue about economics.

£2 trillion sounds big. Most of us struggle with enormous numbers, so let me break it down a bit by showing what it means to the average household.

There are 27.82 million households in the UK and if we divide the £2 trillion between each one of them (the figure is actually £2.004 trillion) then it comes to £72,024 per household. No small amount! Then there are private borrowings (mortgages, bank loans, credit cards etc.) which at the end of 2019 averaged £71,980 per household. Combined, government and private borrowing is equivalent to around £144,000 per household.

At the end of 2018 UK households had total assets of £12.42 trillion, that’s an average of £450,000 per household. Deduct total liabilities, including what the government has borrowed on our behalf, and the net worth of each household in the UK averages £306,000. That is hardly something to be depressed about, especially when you consider that I haven’t even added the assets that we collectively own via the state, like our power stations, schools, roads, hospitals, land, government buildings and sewers. At the Courtiers Client Seminar in 2016 I mentioned that UK roads alone have an estimated value of roughly £1.4 trillion, and schools around £216 billion. Government assets comfortably exceed government borrowing.

I think you can see where I am going with this. Our country is not just wealthy, it’s hugely wealthy. We have built top class transport, power, educational and health assets that we use to improve the qualities of our lives. As individuals we also own land, houses, securities and cash at the bank. The £2 trillion that we have collectively borrowed via our government is covered multiple times over by our assets. Provided we put our resources, which include capital and labour, to good use we will leave a legacy of an even better country for our children and grandchildren to enjoy.

Right now, with unemployment rising and interest rates low, I sincerely hope that we encourage our government to consign the austerity policies of the last ten years to the scrap heap where they belong and start renovating and building new infrastructure, especially at a time when labour is plentiful as lots of people have lost their jobs as a result of the Covid-19 pandemic.

To give even more comfort, look at the chart below, which shows historical UK government debt as a % of GDP. Even after hitting £2 trillion we are only just back up to the 300 year average!

Chart A – UK Government Debt as Percentage of GDP In short, our country can comfortably afford to borrow £2 trillion and much more. What we cannot afford to do is fail to develop and repair the capital assets that our ancestors built for us over the last few hundred years and from which we all now benefit.