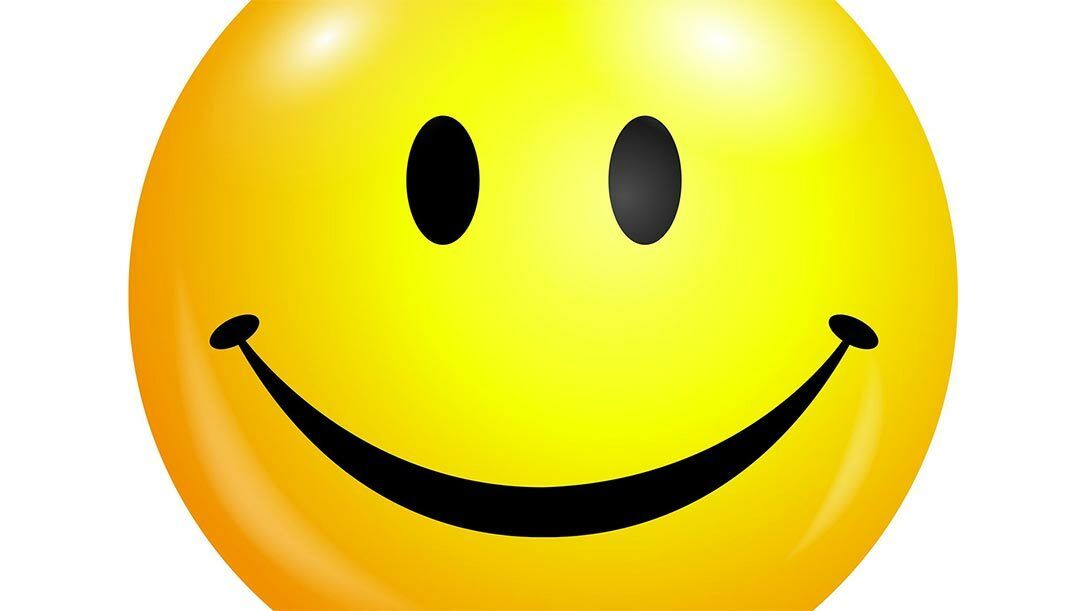 Judging by some of the conversations I’ve had around the dinner table, in the pub, or in chance meetings on the high street, the late 2010s are a dismal period and somewhat different to the 1950s when, according to the then Prime Minister, Harold Macmillan… “We never had it so good”.

The epicentre of the present doom and gloom depends on who you are speaking to. For some, it’s because we are leaving the European Union (EU), for others it’s because we haven’t yet left. The threat of wars and the rise of populism on both sides of the Atlantic, and in Europe, are also a source of worry. Movements like the Gilets Jaunes are a concern, as is the economic plight of countries like Italy and Greece. Nearer to home, we wring our hands about the cost of property, strains on the NHS, our children’s education, congestion on our highways, climate change and last but by no means least, the ineptitude of politicians.

Are you depressed? The answer is a rather surprising “probably not”. There is a disconnect between how we view the state of the nation and how we feel about our own affairs. Ask somebody about their own circumstances, rather than their country’s, and you likely get a different response.

The UK Office for National Statistics (ONS) regularly checks our well-being through surveys. Amongst the questions they ask is “how happy did you feel yesterday?” This is going to surprise lots of readers – in 2018 nearly 76% of the British population rated their level of happiness as high or very high. That is a record. When asked about their level of satisfaction, the figures jumped to just over 82%, another record. The European Commission has run a similar survey since 1973. It shows the same pattern as the ONS survey. The populations on both sides of the Channel are generally more satisfied than they have ever been.</> When investing, it’s important to focus on facts rather than feelings. Despite lots of bad things happening in the world, all is not doom and gloom, as I pointed out in my article “The Brexit Cloud Has a Silver Lining” of 24th April.

It’s very easy to worry yourself out of enjoying lots of good things in life, and that same worry can cause people to miss decent investment opportunities. That is not a licence to be profligate with risks, but when it comes to managing money, risks are better managed by diversification rather than avoidance, especially if the latter is based on the public’s view of the state of their nation.