Inflation Trepidation at the MPC 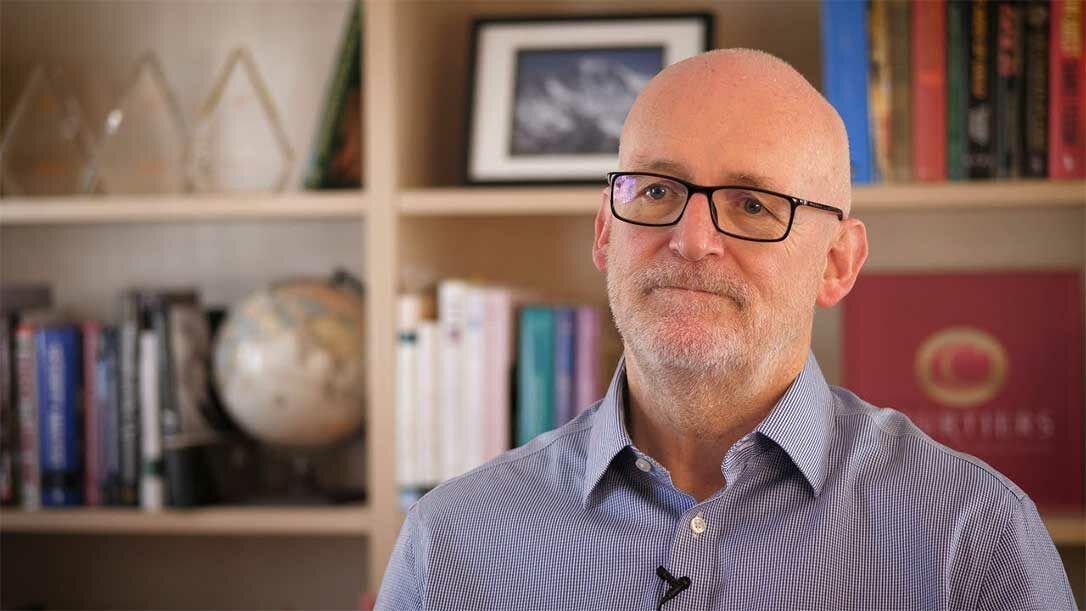 The Bank of England’s Monetary Policy Committee (MPC) is worried. Inflation is running at 2.6% and has been above the Government’s 2% target since February this year. It’s likely to remain above 2% for the foreseeable future. We shouldn’t be surprised.

The Bank of England believes the “slack” in the economy (the difference between what the UK economy is capable of producing and what it is currently producing) is closing and will likely disappear in the near future. There is no slack in the UK labour market with unemployment at its lowest level since 1975 (see chart B). To make matters worse, families have stopped saving. The UK household savings ratio has dropped to just 1.7%, its lowest level since records began in 1963 (see Chart C). This is why the media is rife with talks of another credit bubble. So why doesn’t the MPC get on with it and simply increase interest rates? The answer is Brexit. In the Summary on Page i of the August 2017 Inflation Report, the Bank of England said:- For “new international trading arrangements”, read Brexit. The above statement gives a clear indication of the damage the Bank of England thinks Brexit will do to the UK economy in the short to medium term.

The inflationary waves are now beating the UK’s shores. Like King Canute, the Bank of England won’t be able to hold them back forever. Owning long-dated UK bonds (gilts) in the current environment is madness, and dangerous.