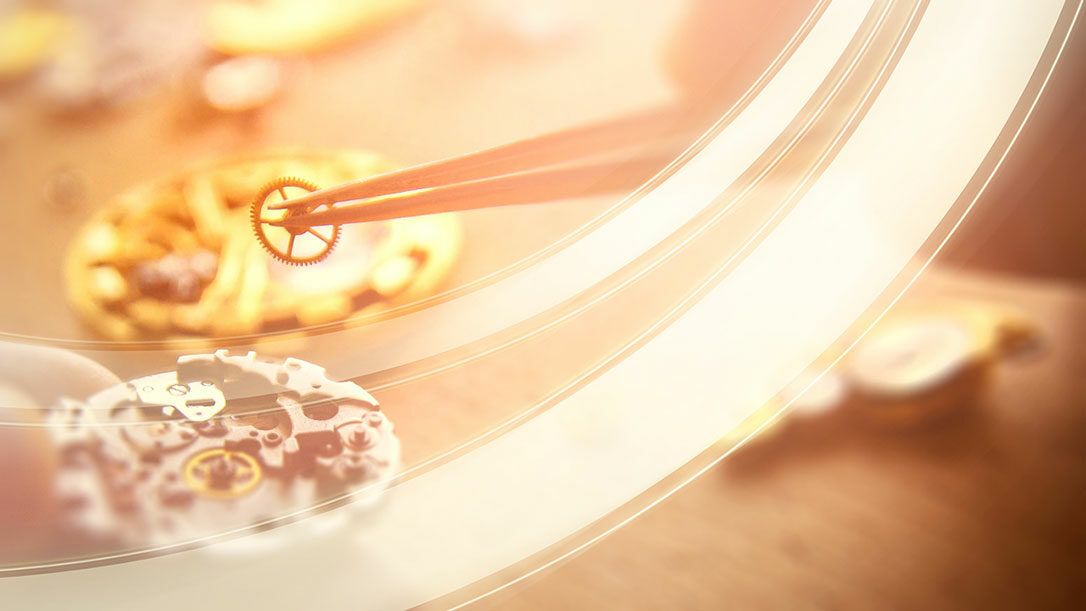 Banks make money by borrowing short-term at a low rate of interest and lending long term at a higher rate of interest. The short-term borrowings are the billions of pounds we pile into current and deposit accounts, which generally have short or no notice periods. On the basis that we won’t all demand our money back at the same time, banks lend it for longer periods to businesses, homebuyers and consumers.

The difference between the short-term lower rate and long-term higher rate is called the “term premium” and it forms a basic principle of finance: investing for the longer term will make you more money than investing for the short term.

It’s imperative for investors to accurately predict the time over which they will be investing. Most tend to underestimate this, assuming arbitrary time horizons over periods sometimes as short as three to five years. It would make sense if an investor has a short-term need, such as someone renting a property who intends to buy a house within the next few years. It makes no sense at all for those investing for the remainder of their lives, especially if they are generally going to live longer than their parents…life expectancy for a new born girl is 82.9 years and for a new born boy, 79.3 years1. Those of us expecting to live into our 80s and 90s are likely to need income from our investments to support our standards of living, so we had better make sure that years from now, our money will at the very least buy the same amount of goods and services as it does today. In other words, we need to watch out for inflation.

If you’re trying to protect against inflation by using short term safe investments, you’re fighting a losing battle. Three month T-Bills (treasury bills issued by the Bank of England), which are just about the safest investment on the planet for a UK investor, currently pay the equivalent of 0.77% per annum.

With consumer price index (CPI) inflation in this country at 1.7% and retail price index (RPI) higher at 2.6%, you’re more or less guaranteeing that year by year, your capital will lose its purchasing power.

Longer term assets do a much better job protecting against inflation. Real property like bricks and mortar or shares in businesses have fared much better than government bonds and deposits. In fact, when accounting for inflation, UK shares have a lower volatility of returns once you get past a holding period of 11 years than supposedly safer British government bonds.

The whole point of having money is not to feel happy at the size of your bank balance, but rather to be able to do the things you want to do for the rest of your life. This is exactly why Courtiers investment strategists designed multi-asset funds to achieve an optimal blend of risk and reward, and why Courtiers advisers ensure each client’s investment strategy remains aligned with their unique long term objectives.

For those older folks that have left paid employment and rely on income from investments, there’s unlikely to be another opportunity to build capital. The money they have now is critical to their future and this is why it’s essential that risk profiles and time horizons are carefully identified, so that the investment mix selected suits their goals.