Little assurance beyond your lifetime allowance 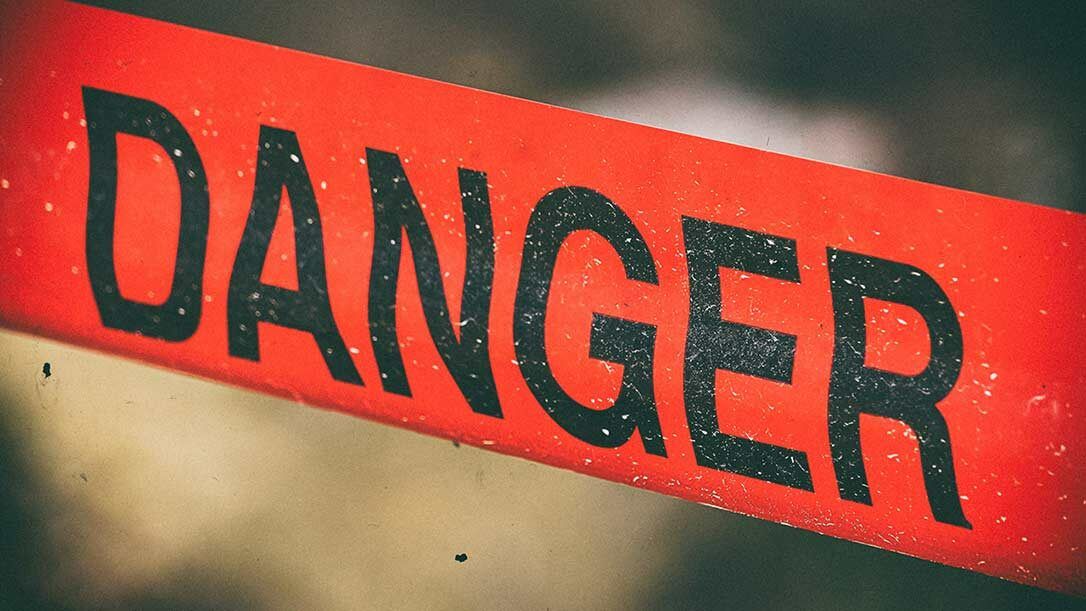 Most people are aware, perhaps only in a general sense, that there is a limit to how much you can accumulate in pensions before HMRC comes knocking. This limit, called the Lifetime Allowance, currently stands at £1,055,000 and many of us get nowhere near it. For those who are lucky (diligent) enough to breach it, any excess is taxed at 55% when the money is withdrawn.

What most people don’t realise is that it’s not just pensions that are tested against the Lifetime Allowance. Owing to a quirk in the legislation, company-paid life assurance schemes are usually taxed under the same rules as pensions and are registered as such with Her Majesty’s Revenue and Customs (HMRC). In practice this means that, were you to die whilst a member of such a scheme, the value of your pensions is added to the value of any pay-out under your company life assurance scheme. If the total exceeds the Lifetime Allowance, the excess is taxed at 55%.

Typically, companies offer life assurance as a multiple of basic salary. If you were earning £125,000 in a company offering a death-in-service lump sum at four multiples of salary it follows that, if your pensions were worth more than £555,000, in the event of your death your next of kin would receive less than expected since the total pay-out would be over £1,055,000. This could be a very difficult truth to discover at a very difficult time.

It is also worth highlighting that, since company life assurance schemes are treated as pensions for tax purposes, joining one might also invalidate any Fixed and Enhanced Protection you have in respect of the Lifetime Allowance, since these are contingent on you staying away from pensions for the rest of your life. In these situations, you don’t even have to die to suffer the tax consequences!

Excepted Group Life Policies (EGLP), now offered as a solution by many insurance companies, operate in broadly the same way as more traditional company life assurance. The crucial difference is that they aren’t treated as pensions. Joining one will not invalidate your Fixed or Enhanced fund protection and, in the event of your death in service, any pay-out will not count towards the Lifetime Allowance.

HMRC’s view is somewhat opaque. Its official stance is that, if the sole purpose of you entering an EGLP is to avoid tax then it is unlawful and it will come after you (or your next of kin). That said, HMRC is aware that significant growth in the EGLP market in recent years stems from a move to reduce Lifetime Allowance exposure and it has taken no action, but this is more likely to be down to lack of resource than munificence. Staff shortages can be easily rectified.

Right now, EGLPs only represent a tiny proportion of the market (8% in 2017). I suspect this lenience will evaporate as soon as they become more mainstream. The simple truth is that people do join these schemes to reduce their exposure to tax. Whether it’s tax mitigation or tax avoidance is an argument yet to be tested in court.

My view is that EGLPs have a place for those who are highly likely to suffer a tax charge, but those entering such schemes need to be mindful that HMRC’s Eye of Sauron is likely to eventually fall upon them and the ultimate sanction could end up being worse than the tax liability you were seeking to mitigate. Let’s also not forget, too, that HMRC is not above retrospective taxation.

For further advice regarding workplace benefits or your personal circumstances, please speak to your adviser or contact us.