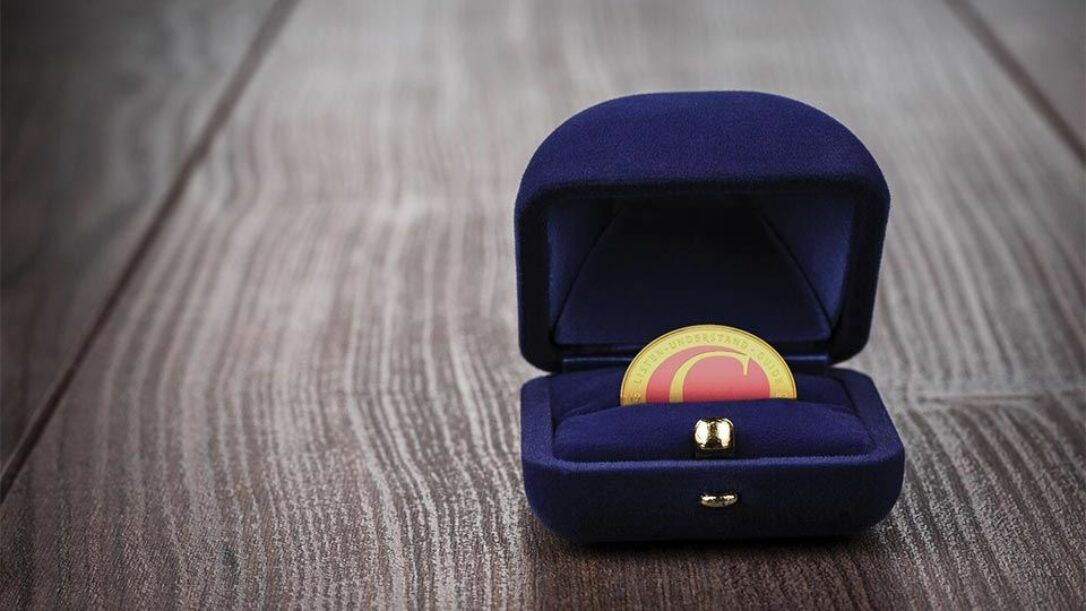 It is better to look ahead and prepare, than to look back and regret!
Jackie Joyner-Kersee

Many couples today commit to a life together yet choose not to marry, but how many of them consider the sharing of assets without the ‘legal binding’ of marriage? It might sound like a cold take on a warm subject, but understanding and planning is key to ensuring that should a long term relationship come apart, both parties are aware (and in control) of their entitlements in the process.

It appears many believe that after a few years of living together, for 2, 3, or even 20 years, a common law marriage status is acquired. There is no such thing as a common law marriage in the UK and cohabitees do not acquire rights similar to, or the same as married couples or civil partners.

With the increase in cohabiting families, formalising any agreement of asset ownership is important to ensure appropriate financial planning is in place now, to accommodate unforeseen events at any future point in time.

An Office for National Statistics (ONS) Statistical bulletin on Families and households in the UK: 2016, highlighted that although married or civil partner couple families remained the most common type of family in the UK in 2016, cohabiting couple families were the fastest growing family type between 1996 and 2016, more than doubling from 1.5 million families to 3.3 million families.

Recent case law however has clearly shown that you should not expect to be awarded any share of assets by the court, in the event of the relationship breaking down, despite any contribution to the relationship, financially or emotionally. A County Court Judge in a cohabitation case also stated that he had no other option but to ignore his “human sympathies” and “apply the law” as he saw it.

Although each case put forward to the court would be considered on its own set of circumstances, it seems clear that without evidence of any agreement of shared or individual asset ownership, any decision by the courts, may differ from any partner’s expectation of ownership.

For partners living together a Cohabitation Contract/ Agreement is an effective way to clarify the position and clearly states each partner’s wishes in the event of a future relationship breakdown, which should ideally be formalised by a professional, such as a Family Solicitor.

It may be the “elephant in the room”, but just like a Will, or Lasting Powers of Attorney, it is extremely important for all involved, to ensure any wishes are clearly and formally communicated in order to avoid any future issues.