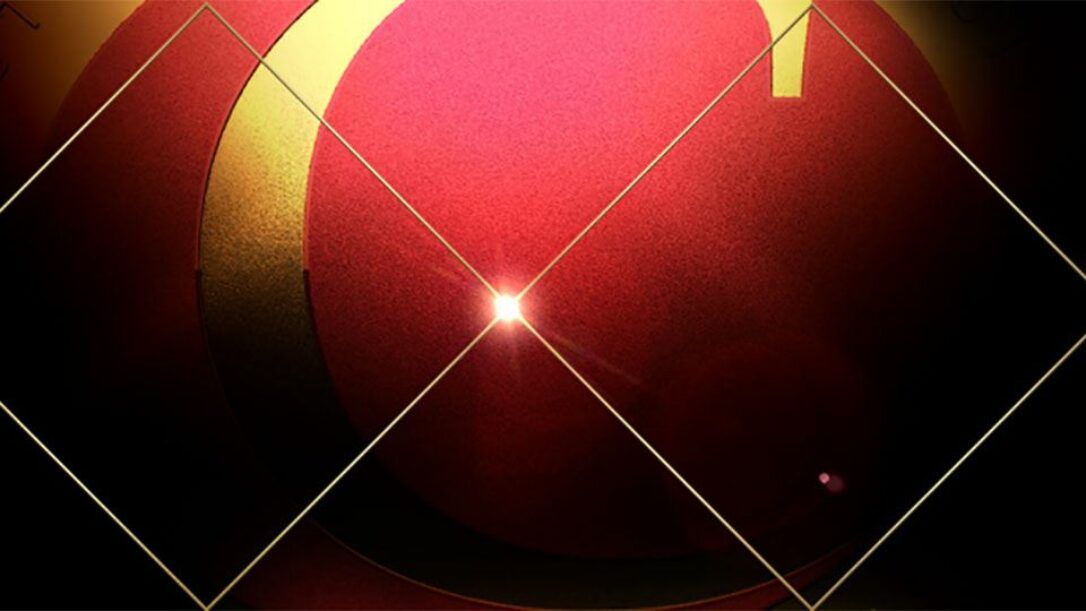 To Him Who Is In Fear Everything Rustles
(Sophocles)

The start of 2016 has been none too happy for markets. Investors could be forgiven for deciding that singing the blues was more appropriate over the holidays than singing carols. Equities didn’t do too well last year either (see James Timpson’s ‘Market Review of 2015’), and UK shares did worse than most with the FTSE 100 dropping nearly 5%.

Sophocles once said “to him who is in fear everything rustles”, and markets are certainly fearful, so what is rustling? The recent culprits include:

What I find interesting is not perhaps what is included in the list of woes, but rather what is not. Nobody seems to be talking about the possibility of capacity constraints on both sides of the Atlantic, and to a lesser extent in Europe, causing inflation to rise. Even if oil and commodity prices drop a little further, the fall will not be as significant as we have seen over the last 18 months and so the effect on inflation will be more limited. What if oil and commodity prices move upwards? This would not only remove the negative effect that falling oil prices has had on inflation, it would contribute to future rises, which would likely give the influential Bundesbank ammunition to ensure that Mr Draghi’s quantitative easing (QE) is either tapered, or terminated. All this would put upward pressure on interest rates.

If long-term interest rates rise (and remember it doesn’t need a movement in base rates to increase long-term rates) bond holders would get hammered. Someone holding UK Treasuries maturing in July 2025 gets a return of 1.7% p.a. If the market rate for this period goes up by just 1% to 2.7% (which is still very low by historical standards), then the holders of these bonds will see an immediate loss to their capital of over 8%. Whilst I accept that there are worries about equities (there always are) it is important to be mindful of what the market is not concerned about because the risks that are ignored have the potential to create the biggest shocks.

We are doing what we always do during turbulent times, which is to concentrate on fundamentals and try and take advantage of the opportunities that high volatility periods frequently throw up. Current fundamentals are not as strong as they were in 2011 to 2013, but they are reasonable and the global economy, despite headwinds, has made progress since its fiscal apocalypse seven years ago. The fall in oil prices should help to ease the gross distortion between the savers and the spenders by transferring cash from the former to the latter. This is not the beginning of a repeat of the global financial crisis of 2008, but we are treading carefully with exposure and spreading risk wherever we can.