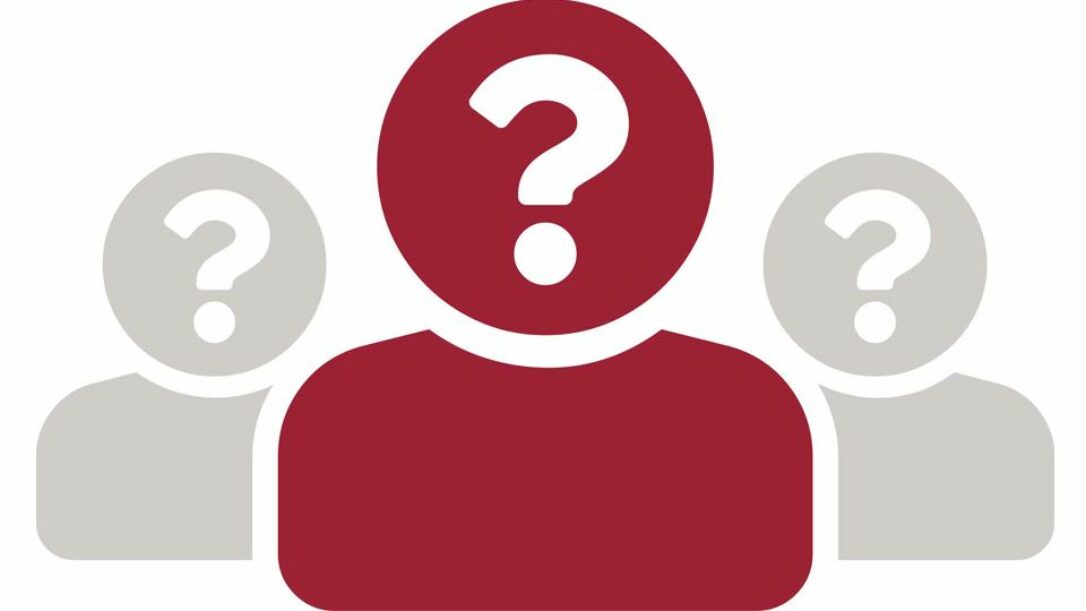 By April 2019 the government expects to have raked in an additional £5.1bn in tax income as a result of pension freedoms. This is much more than originally predicted and is seemingly our own fault. We are giving our money away…

Since April 2015 we have been able to access our ‘defined contribution’ pensions in almost any way imaginable, provided we are over the age of 55. The then Chancellor, George Osborne, made it clear that the people ought to be given credit to use their pension funds wisely and that it was not the job of government to dictate how we should all draw our own money. The reforms became known as ‘Pension Freedoms’ and there was much rejoicing.

The sting in the tail, however, is Income Tax and the cynic in me believes that this is likely to have been the main objective behind Pension Freedoms – a wheeze to boost tax revenues. If this was the aim, it was an unmitigated success. In 2015/16 alone the government predicted it would raise additional revenues of £300m. In fact it raised £1.5bn – five times as much. In 2016/17 some of the pent up demand had waned but the government still pocketed £1.1bn against a predicted £600m.

There are two possible reasons why the tax take should have been so much higher than predicted. Either more people than expected withdrew their funds as a result of Pension Freedoms or the average tax charge on each withdrawal was higher. Of course, as with most things in life, it is a combination of both.

Pension Freedoms were a wildly popular reform, following on from decades of pension scandals, negative press and declining annuity rates. By January 2017, according to official government figures, £9.2bn had been paid out following 1.5m requests. Only around 10% of people now choose to convert their pension pots to the relative security of an annuity – an 80% decline on pre-2015 levels.

As to whether people are paying more tax than expected on these Pension Freedoms withdrawals, I’ve heard it argued that the reforms did nothing more than accelerate the payment of Income Tax that would have become due anyway at some point down the line. Whilst logical to a point, this argument overlooks one very important factor. Income Tax in the UK operates on a tiered basis – you pay no tax on the first £11,850 of income, then 20% on the next £34,500, then 40% on anything up to £150,000, with an odd 60% banding tucked away somewhere in the middle. Pension Freedoms caused many people to unwittingly land themselves in a higher tax bracket than expected.

To illustrate the point:

Despite some effort to nudge people towards options guidance at retirement, the majority of retirees still don’t take up the offer. For many, the inevitable outcome of accessing pensions without help will be that they:

Whilst I have no doubt that millions of people are perfectly capable of managing their retirement funds in a mature and informed way, the government has done shamefully little to protect and educate those who are not. The true impact of Pension Freedoms is unlikely to be felt for some years but, when the tsunami does come, it is going to be colossal.

We’re not all in the same boat when it comes to our pension options in retirement, but if the government taking the sweet sum of £5.1bn from us in just four years doesn’t make it clear enough, Mrs Smith’s options illustrate just how easily pension freedoms can, without careful consideration, lead some of us to unwittingly give away substantial amounts to the government.

Pensions are fundamentally about securing a comfortable and enjoyable life in retirement. If, after years of work, security is something you’d like to sustain in retirement, think carefully before it’s too late. If you’re not sure, seek advice.