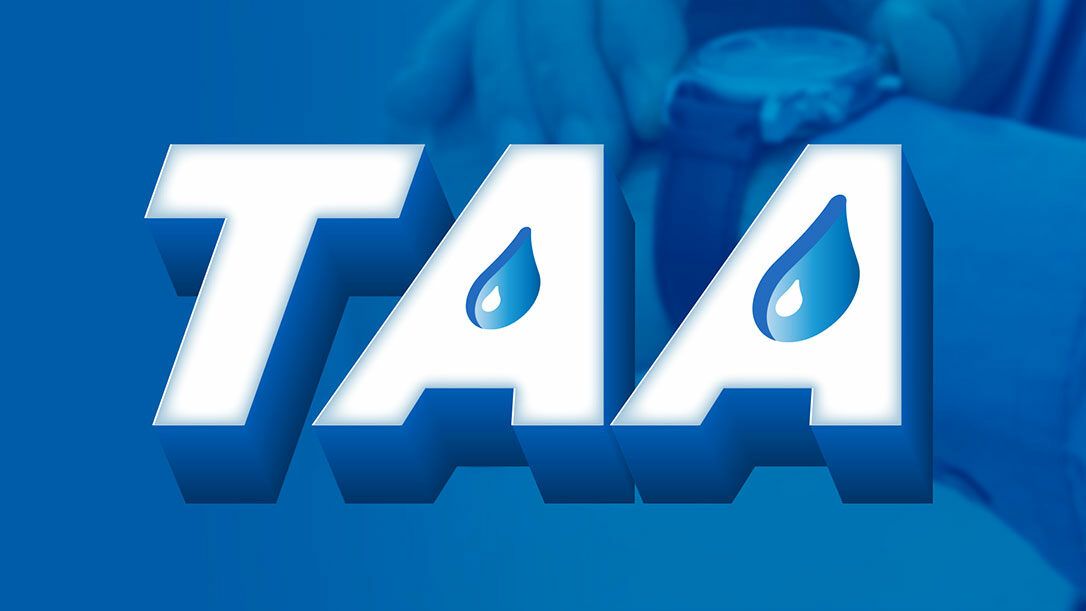 If you’ve read any of my recent updates regarding pension tax charges, you’ll know I’m not a big fan of the Tapered Annual Allowance (TAA). I’m not the only one.

Most people in our industry agree the TAA is monstrously complex, grossly unfair and entirely unworkable. Every Budget, I secretly will it into oblivion yet it persists, possibly due to the hundreds of millions of pounds it rakes in for the Exchequer each year.

There might be a glimmer of light on the horizon though, from a somewhat unlikely source – the NHS.

GPs are cutting their hours and retiring early to reduce their income and avoid having to pay the TAA tax charge. This is putting our healthcare system under additional strain, causing longer wait times and worsening patient outcomes.

Whilst they’ve attracted criticism from some sources for taking this ‘selfish’ action, I can see why doctors might be tempted to cut their hours. At the extremes, the TAA produces tax charges in excess of the additional income earned, meaning that working extra hours could actually cost the GP money. Few people are happy to work for free. Fewer want to pay to work.

Breaking down the TAA

The TAA restricts pension saving opportunities for individuals with higher levels of income, which isn’t unreasonable to most. Our whole tax structure is, after all, founded on the principle that the more you earn, the more you contribute.

What is unreasonable is the ham-fisted way in which the taper is calculated. Your maximum pension contributions throughout the year depend on your total income for the same year.

The best analogy I have is to imagine driving along the motorway at 70mph and seeing roadworks ahead, but no speed limit signage. You naturally slow down to 50mph for the entire section to be cautious, yet towards the end, you see a sign saying “40mph all the way”, and you receive a fine for speeding. This logic is clearly ludicrous, yet it’s exactly how the TAA works: the amount you’re contributing into a pension is the speed you’re travelling, while your total income for the same year is the speed limit – only shown at the end of the stretch.

This conundrum is exacerbated for people in final salary pensions because it’s even harder to work out how much money is deemed to have been paid into your pension each year. To use the same analogy, it’s like someone’s also disconnected the speedometer.

Given that this only affects those with income (including pension contributions) of more than £150,000, you could argue that the taper is a nice problem to have, but that doesn’t make it right.

Enough is enough – or too much?

Philip Hammond defended the taper in the House of Commons last week. When questioned by other MPs he said “I do accept there is some evidence the annual allowance charge is having an effect on retaining high-earning clinicians in the NHS. I am in discussions with the health secretary about how to provide additional flexibility for NHS doctors affected by the annual allowance tax charge and he will make announcement as soon as possible.” Rather than scrapping this ludicrously complex structure, he seems to be suggesting making it even more complex by allowing various opt-outs. Can we all have additional flexibility, or is that only reserved for doctors, Mr Hammond?

Hope springs eternal and I remain, perhaps foolishly, optimistic that the taper will eventually taper out and it feels like some momentum is building – it is at least being discussed now in Parliament. We just need to keep up the pressure. I’ve described the problem facing the NHS but this same scenario is playing out across the country, in all front-line services as well as the private sector. Forcing senior staff to retire early or work fewer hours is unlikely to benefit our economy in the long run.

Perhaps a march through London is required. Suggestions for pithy banners welcome – “TAA, go away, Hammond find another way” has a certain ring to it.

See you on the barricades!