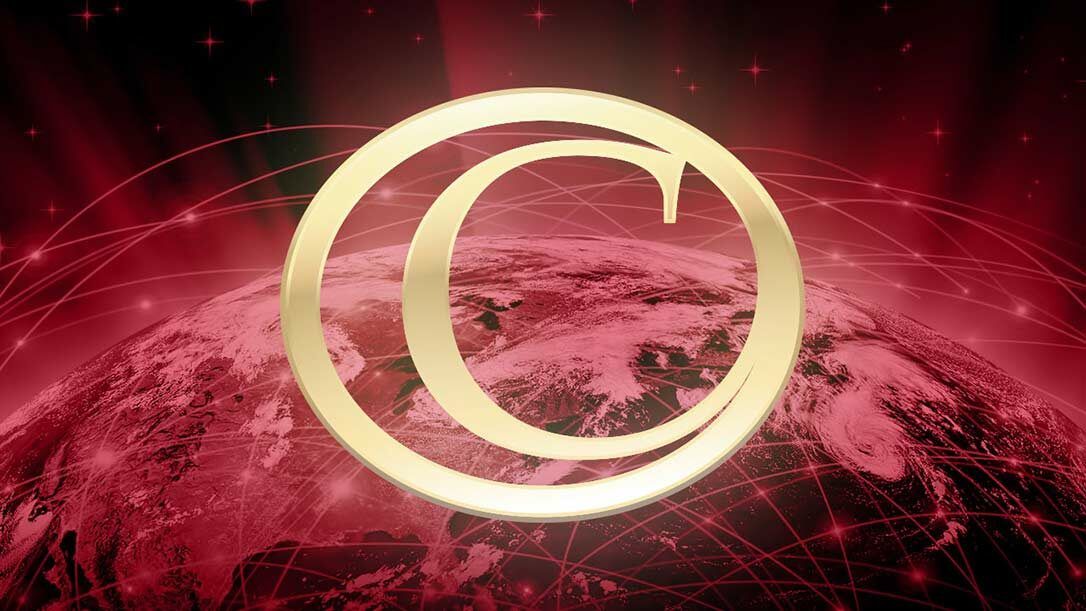 Tension between the US President & his treasury officials have made a not-so-happy Christmas for equity investors.

The end of 2018 is turning into a bit of a “mensis horribilis” (horrible month). From the start of December to close on Christmas Eve, US shares fell -14.82%. Had it not been for the Boxing Day rally (Boxing Day is not a bank holiday in America), the S&P 500 was shaping to set an undesirable new record of the worst December since 1931 when it lost -14.52%!

The main cause of the Christmas wobble seemed to be rumours that President Trump was shaping to sack US Treasury Secretary Steven Mnuchin and/or Fed (US Federal Reserve Board) Chairman Jerome “Jay” Powell. It is widely known that the President is unhappy with his officials due to the Fed’s decisions to increase US interest rates (there have been 8 rate rises since Trump was elected President in November 2016). The sell-off showed that the market is more worried by the potential loss of Fed independence than a rise in interest rates, and Trump is aware that billions of dollars being wiped off stock markets eventually materialises as lower economic growth under what is known as the “wealth effect” – the tendency of consumers to spend more when their portfolio values are rising and less when they are falling. As this “wealth effect” (lower economic growth) may materialise just in time for the 2020 presidential election there is more at stake for “the Donald” than mere money.

Whatever you think about America’s 45th president, he is fast on his feet (and even faster on his tweet!) and was quick to allay market fears with statements of confidence in Mnuchin (“yes I do [have confidence in in him], very talented guy, very smart person”). Trump was less effusive about the Fed, but seemed to concede that Powell may be taking pre-emptive action: “They’re [the Fed] raising interest rates too fast because they think the economy is so good. But I think that they will get it pretty soon. I really do. I mean, the fact is that the economy is doing so well that they raised interest rates and that is a form of safety in a way”. These protestations seemed to reverse the trend of price declines and US shares rallied nearly 5% on Boxing Day.

As I said at our client seminars earlier in the month, we have been pretty defensive with our allocations of late and have been using options to alleviate the worst of any major market fall-out, especially our Global multi-asset funds. Our Total Return Cautious Risk fund was off just -3.5% from start of the month to close on Christmas Eve (compared to -14.82% from the S&P 500) our Balanced and Growth funds were also far more defensive returning -4.98% & -7.15% over the same period. For further comparison the MSCI World Index (a measure of performance of the largest quoted companies in the major developed economies) shed -11.77%.

I will write further about the relative values of shares versus other assets early next month, and James (Timpson) will cover what happened this month when he reviews December 2018 in early 2019. In the interim, enjoy your New Year celebrations. I suspect 2019 will be a bit brighter than it currently appears and that the spectre of Brexit may eventually pass for what may be a brighter future. That, I am sure, is a consistent feature of everybody’s 2019 wish list.