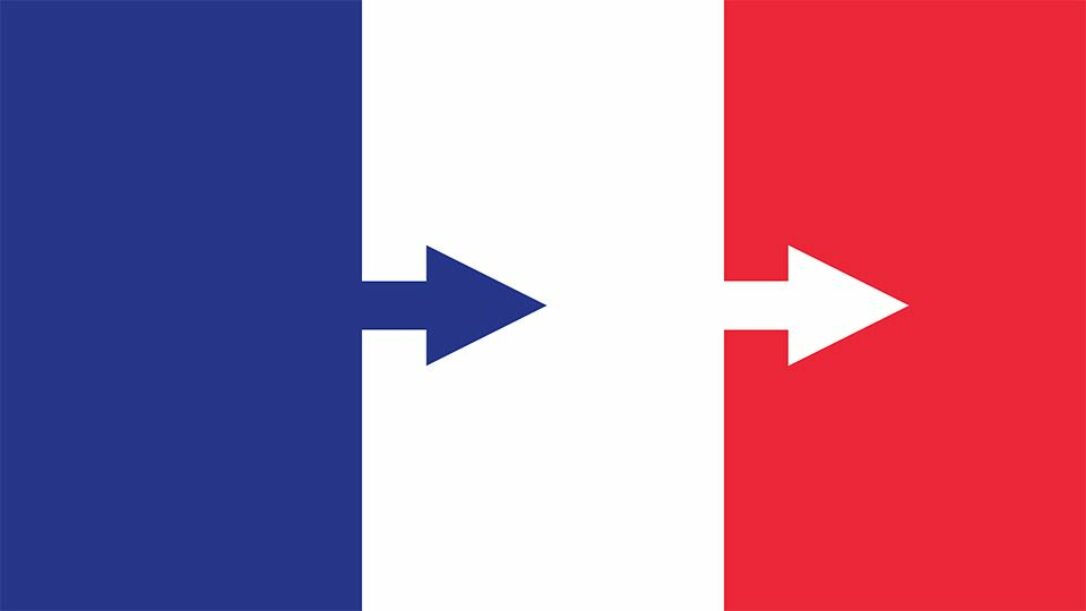 Commentary from the Investment Team following the results of yesterday’s French election.

The polls underestimated France’s appetite for an optimistic young candidate espousing more traditional French values. In politics the way in which you wrap-up your message matters. Perhaps if the Democrats could have found a juvenile, fresh-faced, positive candidate with less baggage than Hillary Clinton to contest the US presidency, Trump may still be residing in his gold tower rather than in the White House.

Populist (which is really a euphemism for extremist) politicians thrive on discontent, and the French have much to be discontent about. Economic growth, which was chugging along nicely at 0.6% per quarter (see chart) prior to 2008, has averaged a mere 0.1% per quarter since the global financial crisis. This has proved bad news for workers’ incomes and jobs. Unemployment in France currently runs at 10.1%. It is just 3.9% in Germany. Markets dislike uncertainty and change. As the new En Marche! party was promising the status quo, at least where Europe and the euro were concerned, there was no collapse in either equity prices or the euro, and there wasn’t much change in interest rates either. If Macron can deliver at least a few of his promises then French voters may further reject the right-wing siren that is Marine Le Pen, and foil her goal to become France’s President in 2022. However, much will depend on whether France can accelerate its economic growth which, in turn, will depend on Germany’s juggernaut economy continuing its acceleration. Angela Merkel never wanted to be dealing with Le Pen. If she, or her successor (the German election is in September this year) want to ensure that the National Front’s candidate doesn’t secure a future presidency, then Germany will need to help boost French and EU GDP. This will require that Germans spend a little more and save a little less. That, in fact, is exactly what is starting to happen – let’s hope it continues.

The polls called the outcome correctly but it would have been hard to get it wrong, so large was the margin of victory. In fact, the polling suggested Le Pen would be significantly closer.

As little as a week ago Le Pen was estimated to reap over 40% of the vote with many expecting a low turnout to favour her. She is projected to pick up only 34%. Another nail in the coffin for the electoral pollsters. Emmanuel Macron, never elected to any position before, is, at 39, the youngest ever President of France. The next step is the parliamentary elections (Assemblée Nationale) and these won’t be so easily won.

With only 74% of the population turning out to vote, Macron’s first task will be to unite France. With no Republicans or Socialists in the final two it was perhaps no surprise that voters stayed away. These parties are likely to re-group and fight. Macron’s party, En Marche!, is new and will not have established candidates in every constituency. In the next four weeks Macron needs to find 577 candidates. Winning 289 seats for a majority in parliament seems unlikely.

The euro responded positively to the newly elected President. It has strengthened against the pound and the US dollar. Macron is supportive of France’s position in the EU and committed to maintaining the euro. There is relief perhaps that Le Pen was unable to better her father. Relief at the more certain future for France. Le Pen had promised a referendum on France’s future in the EU. The French have voted overwhelmingly to stay in the EU.

Macron needs to rally his troops. His aims of greater European co-operation, a common EU fiscal policy and an EU banking union will need a majority in parliament. His appeal during his campaign was to offer something to everyone. Increase in defence spending? Check. More police? Check. Lower taxes? Check. Political reform? Check. He can’t deliver any of this without support for his political party.

Will Macron’s presidency be negative for the UK? It is too early to say. However, as he tries to rally support across France it is likely that Macron will look to encourage investment in his home country and build stronger ties with Germany. The UK could be the loser if France offers greater tax advantages to growing businesses wanting a foothold in Europe. However, it will be hard to enact changes without a parliamentary majority. June 11th and 18th will be key.