Retirement Planning (A Walk in The Park?) 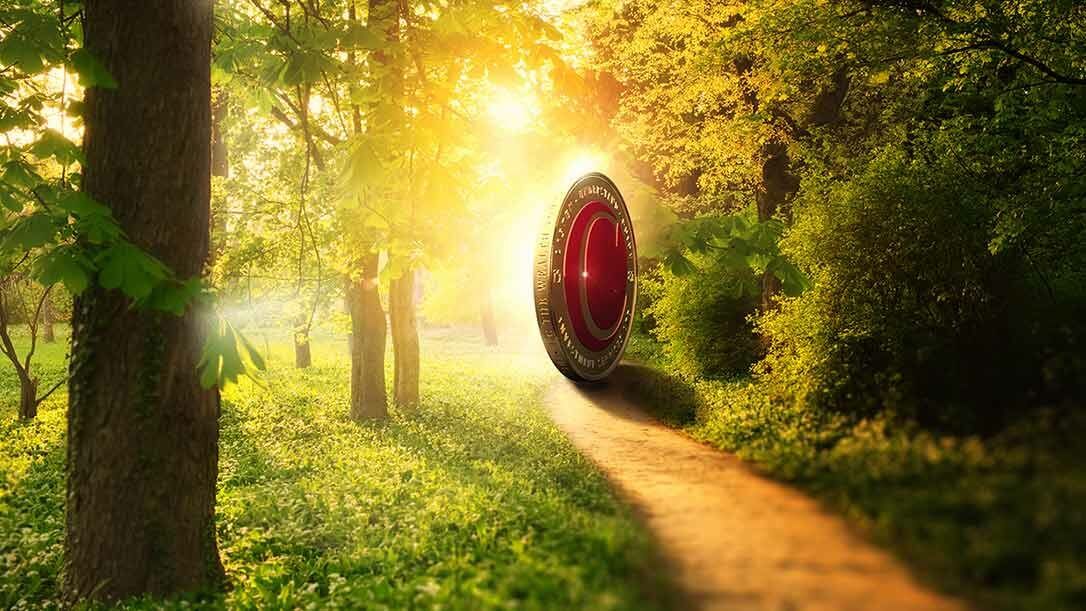 In recent months we have seen the number of annuity providers on the open market reduce, creating less choice and making the need for financial advice more important than ever when it comes to identifying the most effective retirement income strategy. How is this (together with the vote to leave the European Union) likely to impact the annuity market and retirement income planning going forward?

Conventional annuities are designed to provide a fixed income for life. The Finance Act of 1956 first made the purchase of an annuity compulsory for those who had built up pension savings in the UK.

Whilst the annuity market has continued to evolve, the former Chancellor, George Osborne announced in his 2014 Budget speech a number of changes to the way that individuals may access their pensions. In essence, restrictions were lifted allowing individuals to access their entire pot should they so desire.

Coined the ‘Retirement Revolution’, these new pension freedoms have created more options in the way that individuals may take benefits from their pensions.

In most cases, an individual will be entitled to a Pension Commencement Lump Sum (PCLS) of 25% of the fund value which currently is tax-free, however some pensions may even have a PCLS entitlement greater than this and therefore, this may determine the options that are available to you. Where your PCLS entitlement is restricted to 25% of the fund value, your pension may be taken in the following ways:

The new pension freedoms have forced annuity providers to act in the following ways:

Applying the above to the current market, since the 2014 Budget:

This reduction in the number of providers in the annuity market has led some commentators to declare that this change could be to the detriment of the consumer, as some may prefer to accept the annuity offered by their existing provider rather than ‘shop around’ for something better.

Of course we now have a further layer of complexity following the UK’s decision to exit the European Union and undoubtedly, this shift is likely to have an impact on annuity rates going forward.

What does this mean for annuity rates?

Annuity rates are driven by a whole host of factors from age and area of residence to health and lifestyle. Over the years, annuity rates have worsened, partly due to falling gilt yields and increases in life expectancy.

In times of uncertainty, increases in demand for fixed interest securities could cause gilt yields to fall further as people move away from equities and drive yields down. This could be exacerbated further should the Bank of England decide to reduce interest rates. It is likely therefore that this downward pattern will continue over the coming years.

There has also been mention of a further referendum for Scotland. If the case for Scotland leaving Great Britain gathers momentum, accessing monies from any Scottish domiciled institutions could create a further layer of complexity.

In essence, anybody looking to take a retirement income over the coming months and even years will need to make sure their pension savings can work harder than ever if they are to maintain an ideal lifestyle in retirement. Maximising retirement income can be achieved with the guidance and support of an experienced wealth management adviser.

The future of retirement income?

An insurance company’s business model and their desire to innovate has to some degree, been driven by legislation. However it must be borne in mind that the consumer has ultimately become the main driver for change and will continue to help shape the pension landscape for generations to come.

The transition into retirement now tends to be more of a ‘phased’ process whereby many prefer to reduce their working hours over time rather than suddenly enter full retirement. We have seen a shift in the way that people take a retirement income influenced by lifestyle and indeed the level of pension savings that they have built over time.

The ‘At Retirement’ decision process can create a whole host of questions and scenarios and it is important to explore these in detail to ensure nothing is overlooked. Some useful areas to consider as a starting point are:

The value of the right advice

When the new pension freedoms were announced, former Chancellor George Osborne promised that everybody approaching retirement age would be entitled to free ‘Money Guidance’ (delivered either face to face through the Citizens Advice Bureau (CAB) or over the phone through the Pensions Advisory Service (TPAS)).

It is important to note that these agencies only offer general information and are not qualified to provide professional financial advice.

Taking an income in retirement is not just a ‘one stage’ process. It requires careful forethought and planning in order to venture comfortably through the several retirement phases with the required financial stability. This is where regulated financial advice can add significant value.

Before taking the first step into retirement, understand all the options available at each key retirement phase to help identify and define the most rewarding future. Combine careful consideration and financial planning around your specific circumstances, and you’ll find the key to maximising life’s rewards and an exciting journey ahead.