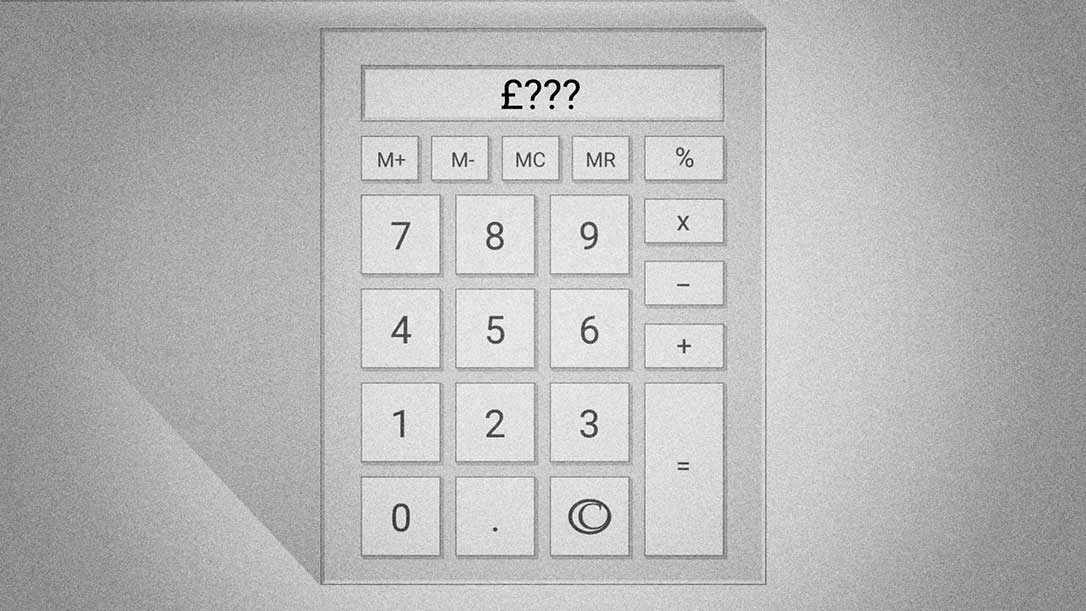 Thousands of people are drifting in blissful ignorance towards large tax bills. Are you one of them?

A few years ago the government introduced a new rule aimed at limiting the appeal of pension saving for high earners. Known as the Tapered Annual Allowance (TAA), the idea was simple enough:

The precise method for determining whether you will suffer a tax charge as a result of the TAA is ludicrously complex, a fact that was brought home to me during a recent client meeting. This particular client had attempted to calculate his own TAA position and did a good job, but missing a couple of key points meant the figures were ultimately incorrect. He pointed out that with a PhD in Mathematics from Cambridge University, if he couldn’t follow the logic of the calculation, then the rules weren’t written clearly enough. I couldn’t have agreed more.

Most people are able to assess whether their income is likely to exceed £150,000 and in concluding that it won’t, might reasonably think the TAA is irrelevant. It is not, however, quite that simple as the Government has created an entirely new definition of ‘taxable income’ for the purpose of calculating the TAA, and this is what is tripping people up.

How do you know if the TAA applies to you?

There are four key questions to consider:

In this context, you need to consider not just your income from employment (including variable elements like bonuses) but also things like rent, investment returns and bank interest and any income from self-employment. You also need to include the value of money paid into your pensions, both by you and on your behalf. If this figure exceeds £150,000 you might have a TAA issue.

2.   Are you still a high earner if you deduct pension contributions?

If your total income figure, including pension contributions (your Adjusted Income), is over £150,000 you also need to check to see if your total income figure, excluding all pension contributions (your Threshold Income), is over £110,000. If it is, then the TAA probably does apply, although you may still not have any tax charge to pay.

3.   Do your pension contributions exceed your allowance?

Having calculated your personal annual allowance (which could be £40,000 if no TAA applies, or something less if it does), you next need to check whether your total pension contributions exceed this limit. If they do, you are a step closer to having a tax charge, but you may yet get a reprieve.

4.   Do you have any unused allowance from previous years to offset the tax liability?

The TAA rules allow you to carry forward unused annual allowances from the previous three tax years, as a way of mitigating one-off spikes in pension contributions. In order to work out if you have any carry forward available, you need to establish exactly what was paid into your pensions over these earlier tax years, and also check whether the TAA applied in those same years.

As you will have gathered, calculating your annual allowance tax liability is not a five-minute job and neither your pension provider nor your employer will hold enough information about you to advise whether any tax is due, year-on-year.

The best bet would be to speak to an adviser, who can assemble all of the information and then work through the steps with you. The good news is that if you do end up with a tax bill, and the sum is greater than £2,000, you can ask for it to be paid directly from your pension fund. You may then have a difficult decision as to whether to remain in the pension or do something else with your money, particularly if the situation is set to get worse in the future as any carry forward is used up.

I’m convinced that thousands of people still have no idea that the TAA even exists, much less whether it affects them. When it comes to HMRC, though, ignorance is certainly not bliss and if tax is due, you can be sure they will eventually come knocking.

Make time to give this some serious thought and seek advice if you’re in any doubt. Act quickly though, while there is still time before the end of the tax year.