Thanking Gran and Grampa at 68 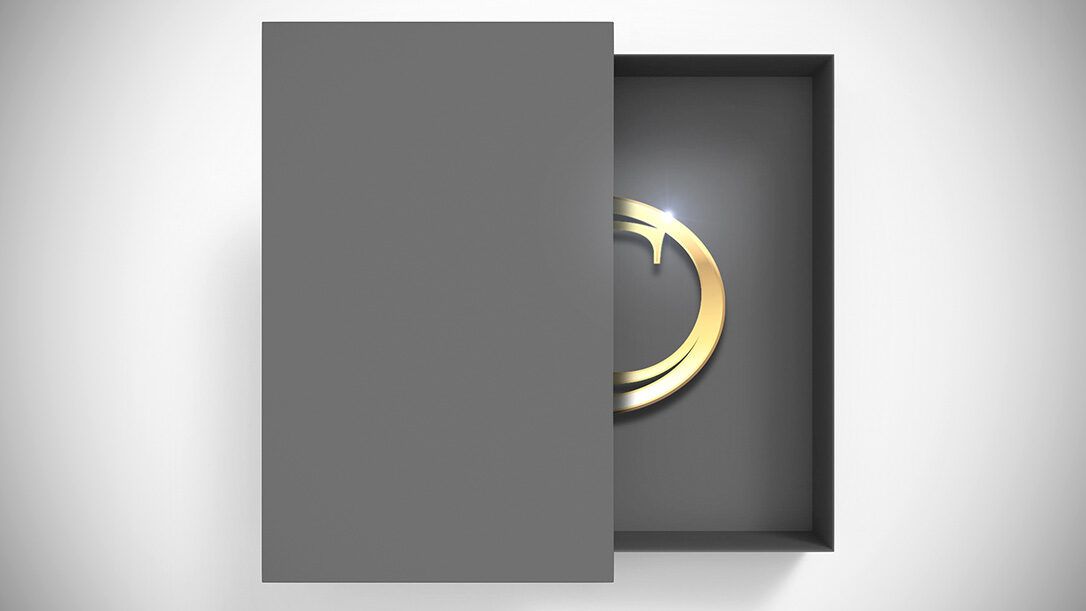 Have you ever wondered what gift to buy the little ones in your life? Forget LEGO, how about £3.8m? They’d probably like it more and there’s little risk someone else will give them the same thing…

I know what you’re thinking. £3.8m is a bit generous. Whilst undeniably true, what if I told you it could only cost the equivalent of £240 per month for the first 16 years of their lives?

All this is some way away from my £3.8m but that’s where the magic of compounding comes into play. Let’s consider the following scenario:

Mr and Mrs Smith find out they have a new granddaughter, Chloe, and decide to open up a pension for her.

Mr & Mrs Smith choose to invest their granddaughter’s pension into an above-average risk fund that is estimated to grow at 5.1%* above inflation each year, after all charges. They justify this above-average risk investment strategy because they know the money will be locked away for decades, at least until Chloe reaches the minimum retirement age (currently 55). Chloe can change this in the future if she wishes.

No further contributions are paid into the pension by anyone throughout the remainder of Chloe’s life.

By the time Chloe reaches 68 (the current forecasted State retirement age for Chloe), her pension fund could be worth £3.8m if the steady growth of 5.1% above inflation is achieved each year.

* UK equities have returned an average 5.1% growth each year for the last 118 years (Source: Barclays Equity Gilt Study March 2018 and Courtiers research). Past performance is not a reliable indicator of future returns. Inflation has been assumed at 2% each year.

Whilst the fund will be worth less than £3.8m in real terms at 68, after allowing for the effects of inflation, if we assume that the current lifetime pension cap of £1,055,000 carries on increasing in line with inflation, Chloe’s fund would be worth 97% of the cap when she reaches 68. This means that her grandparents’ generosity over just the first 16 years effectively max-funded her pension for life.

Some might feel that this approach robs the grandparents of the joy of seeing their grandchild enjoying the gift but this misses a fundamental point. By removing the pension funding burden for life, once she starts work Chloe can spend her own money on more exciting things than pensions (which is, to say, literally everything else).

Let’s assume Chloe’s grandparents didn’t pay anything into her pension and Chloe still wanted to get to a pot size of £3.8m at 68. Even if she started saving at 25, she would need to pay in £14,000 each and every year from 25 to 68, assuming the same fund growth rate. Some of this would come from HMRC still but the net cost to Chloe would be £481k throughout her lifetime (assuming she was always a basic rate tax payer). Such is the power of compound interest! Just think what else Chloe could do with that £481k.

This example focuses on grandparents saving for grandchildren, but anyone can save on behalf of a child, and even relatively small sums saved early will make a big difference at retirement. If you’re keen to start pension savings for the children in your life, you’ll be interested to learn that Courtiers has recently launched its own Junior SIPP. Speak to your adviser if you’d like more information. Alternatively contact us.