The Curious Case of the Next Budget Announcement 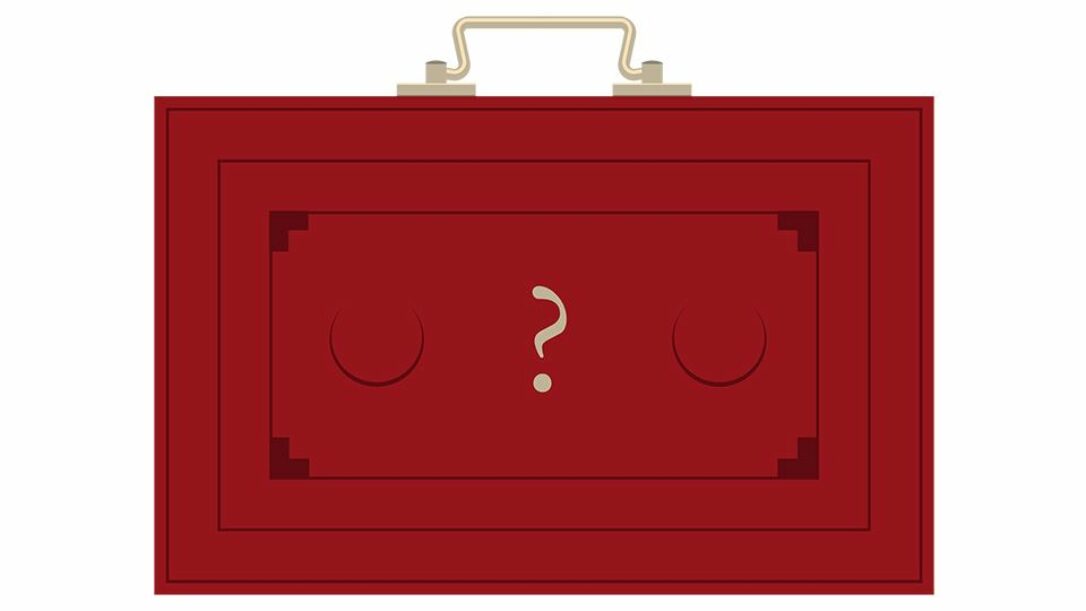 “It’s funny how sometimes the people we remember the least
make the greatest impression on us.”
Benjamin Button (in The Curious Case of Benjamin Button)

The Rt Hon Philip Hammond MP has a tough task ahead. Next Wednesday he’ll deliver a Budget that needs to support the country through Brexit while aiming to respond to other demands closer to home. We’ve learned over the years not to try and predict specifics, but there are some areas which are likely to feature highly.

With falling house price contagion reaching London, there could be a lifeline thrown to first-time buyers to reinvigorate the market as a whole. This could take the form of a Stamp Duty reform, but Hammond will be reluctant to do anything to harm a system that drew in £8.6bn in 2016/17, albeit on a reduced number of transactions.

There’s always talk of possible changes to pensions. Two years ago Osborne blindsided everyone with sweeping changes to pension accessibility and we don’t expect to see any giveaways this time, especially since the tax relief bill relating to pensions hit an eye-watering £54bn in 2015/16.

One idea seemingly gaining traction is a move to flat rate income tax relief on pension contributions (somewhere between 20% and 40%). This would make pension saving more attractive for basic rate tax payers and less attractive for those paying higher and additional rates.

Perhaps, now pension saving is all but compulsory for UK workers, the timing is right for such a change but we’d expect a very strong backlash. There are already ways and means of curbing pension saving opportunities for the wealthy. Do we really need another? We’ll watch through our fingers.

Phillip Hammond wants to be seen as green and diesel emissions don’t help. We expect some token gesture towards penalising diesel vehicle drivers, possibly in the form of additional levies on fuel or a surcharge on new vehicles.

The cynical among us might say the Conservatives need to attract younger voters. Let’s see if Mr Hammond implements the PM’s pledge at the Conservative Party Conference to freeze tuition fees at £9,250 and increase the repayment threshold to £25,000 from £21,000.

Universities may be required to charge course fees according to the rate of employment rate secured by graduates completing each course.

Likely cuts to these schemes could involve reducing tax relief from 30% to 20% or increasing the holding period for Capital Gains Tax exemption.

Following countless leaks and scandals in the press, expect the Chancellor to put in tougher measures to claw some much needed money back into the government.

The previously announced cut in Corporation Tax down from 19% to 17%, due in 2020, could be abolished and the savings reinvested elsewhere. Also pressure from small business may lead to a rethink of business rates and how they’re charged.

After the previous climb down on Class 4 National Insurance contributions for the self-employed, which created a void of some £2billion, Mr Hammond is keen to fill this hole. Could he again tweak the rate of taxation on dividends and even cut further the tax-free allowance for dividend income? This happened at the last budget so could be prime fayre for change again.

As always, we’ll be listening closely on the day and responding with our thoughts shortly after. To keep up to speed, follow us on Twitter where we’ll be posting live comments.

Please note: Tax treatment depends on individual circumstances and may be subject to change in the future.