The State Pension As You Knew It – Has Gone. 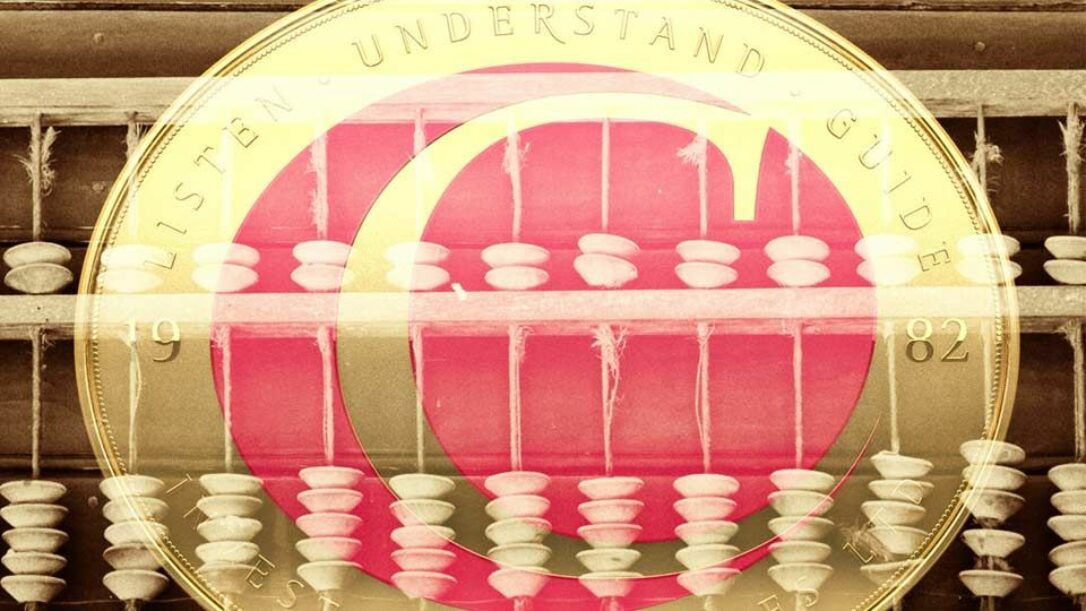 The State Pension, somewhat overshadowed during the recent revolution in personal pensions, has undergone its own overhaul.

Seemingly, the general public are less clear about these changes prompting MPs from all sides of the House to announce that Government communication of the changes had been so bad; ‘neither the winners nor losers yet know who they are’. Perhaps a closer look will help identify the winners, the losers and those to whom the recent changes will not apply.

Which pension are you entitled to?

How much is the new State Pension?

The full, new State Pension will be £155.65 per week (£8,093.80 p.a.) and, although this will be paid free of income tax, it is of course taxable income and will be set against your Personal Allowance.

Grey areas here include those who may have lived or worked abroad and those who have paid married women’s or widow’s reduced rate contributions. In these instances personal circumstances will determine an individual’s position.

Deferral of the State Pension is still possible although the options and rates of increase have changed under the new system. On reaching State Pension age you would have to defer receiving your pension for at least nine weeks and, if you do, your pension will increase by 1.00% for every completed nine week period of deferral. This equates to 5.8% for every full year you put off claiming your pension, significantly less than under the old system where a year’s deferral could offer an increase of 10.4%. The option to take the accrued benefits from deferral as a lump sum is no longer available. Like the old system, all increases accrued by deferral are liable to income tax once in payment. Of course, you can claim your State Pension and continue working(!).

How Is My Entitlement Calculated?

Most of those within five or so years of State retirement age will have worked and paid National Insurance (NI) for a long time and have every right to expect this to be taken into account as they approach their retirement.

The ‘starting amount’ will be the higher of either:

You have a ‘starting amount’ of £120.00 per week based on your NI contributions before 6 April 2016. If, post 6 April 2016, you accrued another five qualifying years of NI contributions, each year would add a further £4.44 per week to your State Pension giving a total extra weekly Pension after five years of £22.20. This would be aggregated with your ‘starting amount’ of £120.00 to give a total of £142.20 per week.

If your ‘starting amount’ is more than the full new State Pension the difference would become what is known as a ‘protected payment’.

If your ‘starting amount’ was £167.50 per week, the excess of £11.85 per week would become a ‘protected payment’. This would be paid on top of your new State Pension and would increase each year in line with inflation.

“I was ‘contracted out’ of the Additional State Pension”

One of the more controversial aspects of the new system is the effect on the ‘starting amount’ if you were ‘contracted out’ of the Additional State Pension (this has been known as State Earnings Related Pension Scheme [SERPS] or State Second Pension [S2P]). Typically you would have been contracted out if you were a member of certain types of workplace pension schemes, or had ‘contracted out’ through a personal pension. As a result of being contracted out, you may have paid lower NI contributions and should of course have built up greater benefits either in the form of a larger personal pension fund or more generous benefits payable from a workplace pension scheme. In these circumstances, your ‘starting amount’ may include a deduction. However, from 6 April 2016, you will no longer be contracted out. You will effectively be contracted back in to the State Pension system and will pay a higher NI contribution.

If you’re widowed, you may still be able to inherit an extra payment on top of the new State Pension in the form of the following:
• part of your deceased partner’s Additional State Pension
• half of any protected payment.

Certain criteria apply based on when the marriage or civil partnership began and when your partner reached State Pension age. It is also possible to inherit part or all of a partner’s lump sum if they died while deferring their pension under the old deferral rules. None of these options are available if you remarry or form a new civil partnership before you reach State Pension age.

In its early stages, there is undoubtedly going to be some confusion about the new State Pension; eligibility, levels of payment and many other aspects of the new scheme. This will be especially so for those reaching retirement age over the next few months.

It has always been good advice to obtain a State Pension forecast, and today more-so than ever. Applications for State Pension statements can be made online or obtained in the old-fashioned way by requesting form BR19 from the Future Pension Centre. Recent announcements from the Department of Work and Pensions suggest that an online calculator offering a personal forecast will soon be available but, in the meantime, online or paper requests remain the best way to find out where you stand.

Inevitably, not everybody’s circumstances will be the same and, with the State Pension still forming an important source of retirement income, it is crucial that as part of your own retirement plans you know what to expect from your own State Pension entitlement. As part of any effective retirement planning, your COURTIERS Adviser will review your State Pension provision as part the overall advisory process.