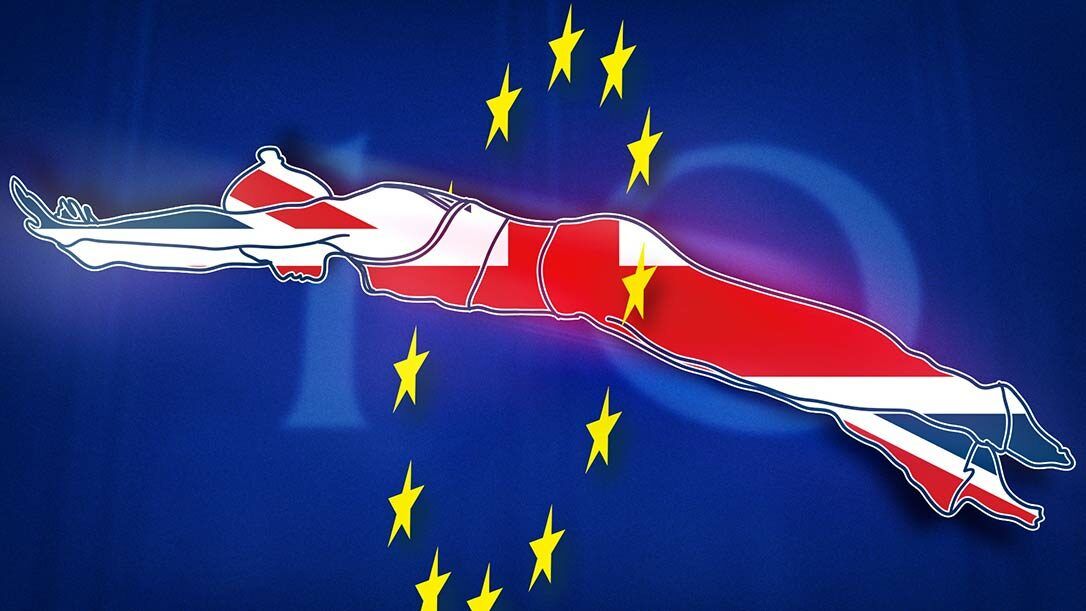 “And you all know security is mortal’s chiefest enemy”

Three weeks ago we woke to the biggest political and economic upheaval for decades. Many, like me, thought the country would vote for the status quo of continued EU membership. We didn’t. Instead, the people of Britain took a leap into the unknown and, in doing so, lost their Prime Minister and Chancellor.

We Brits are generally known for our political stability. Extremism has rarely found root in the UK. Nassim Taleb, in his book “Antifragile”, argues that this stability makes us especially vulnerable when the storms are really blowing hard, which is probably why the UK Political Uncertainty index (see Chart A) leapt to a record 664 for June. To put this in context, the index average for the UK is just 141 and ratings for Germany, France and Italy, the three biggest economies in the Euro Area, have never been remotely close to 664.

Markets detest uncertainty, which is why the pound and UK share prices dropped like stones in the immediate aftermath of the Brexit vote.

We now have a new Prime Minister and a new Cabinet. The markets seem to like Theresa May as share prices, and the pound, have rallied. Our new PM has shown that she is no political novice. David Davis, long-time euro sceptic, gets the job of negotiating our exit from the EU. If he screws up, it will fall on the head of a leading “out” campaigner. There are other clever appointments, but the most inspired is probably giving Boris the job of Foreign Secretary where he is likely to come into contact with people about whom he has said some pretty derogatory things (eg., saying Hillary Clinton had “… dyed blonde hair and pouty lips, and a steely blue stare, like a sadistic nurse in a mental hospital”) and where he will be kept overseas and out of mischief (no opportunity to repeat his ambush of the last PM from the murky shadows outside of Cabinet) for a lot of the time. As Foreign Secretary, he will have to “own” the Brexit negotiations with the EU and make good on the assurances he gave about the UK’s new relationship with Europe.

The new incumbent of 10 Downing Street directed her inaugural address to ordinary working class families that do not believe they have benefited from globalisation and feel that their politicians in London are out of touch with the needs of the other regions, especially the North. The reason that people like me got our predictions on Brexit wrong was because we thought the discussion and debate would be all about the economy. Wrong! It turned into an opportunity for those that feel disenfranchised from the benefits of free trade, globalisation and the EU to have a say.

So far, Mrs May’s performance has been impeccable. She seems to understand the divide in the country and she has made some drastic, and clever, changes to the Cabinet. In fact, the markets like her so much that there was no need for Mark Carney and the Bank of England to reduce base rates yesterday, much to the surprise of many. But this is no time for complacency.

The world’s focus will soon be shifting from the UK to the Italian banking crisis, which is unresolvable within existing EU regulations. If Italy’s banks fall, so will their young PM Matteo Renzi. The election campaign for the 45th President of the US will start in the Autumn (it’s likely to be a bloody battle), and in 2017 there are major elections in France and Germany, where the nationalist parties will hope that they can do to the Franco-German stability what UKIP did to ours. It is not over yet!

The corollary of Shakespeare’s claim that “security is mortal’s chiefest enemy” is that insecurity can be beneficial, as claimed by Nassim Taleb. Let’s hope so. In any event, we are hedging and diversifying risk wherever we can. This is no time to be bullish.

There are many potential benefits being outside the EU, but the price we must pay is short-term volatility. The challenge for Britain is; to take advantage of a lower pound which makes our goods and services more competitive in foreign markets, engage those that feel disenfranchised from the benefits of globalisation, maintain the benefit to the economy of immigration whilst making our borders more secure and get on with much needed infrastructure projects, such as an additional London runway and new trans-Pennine links. All this would need to be achieved whilst controlling public finances and keeping confidence in the markets. Would I want Theresa May’s job? Not on your life!