UK debt – too much, too little or just right? 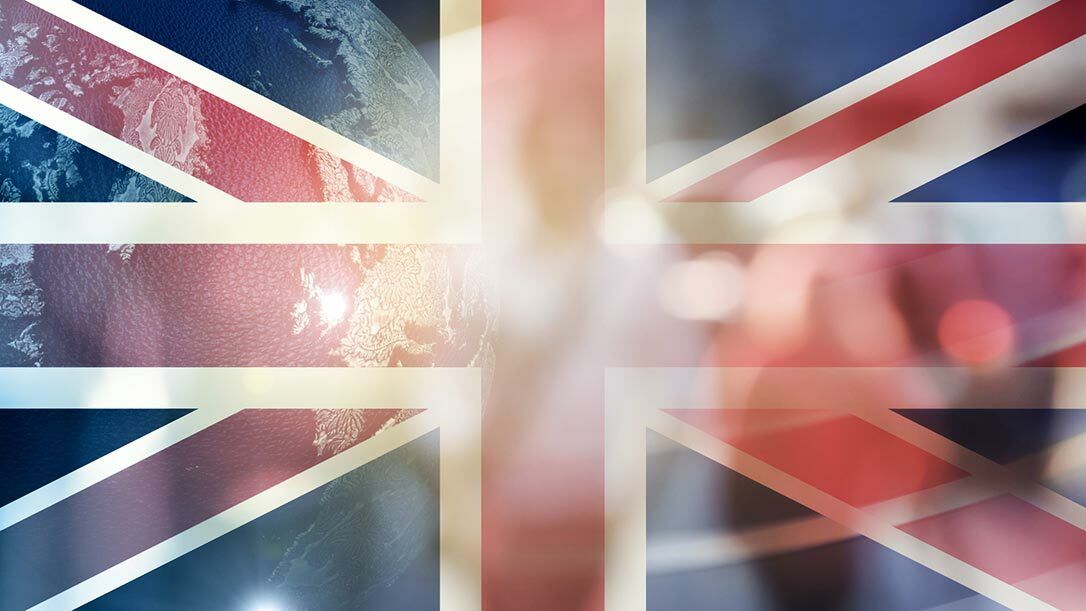 In March 2019 I wrote a paper called “Global Debt – Too Much, Too Little or Just Right?” and concluded that despite the nominal level of global debt increasing over the last 20 years, the ratio to GDP was not over-stretched, with the exception of China.  Today, I want to concentrate on UK borrowing.

The UK government’s reaction to Covid 19 has been extraordinary for peacetime. The present estimate of the cost of the Chancellor’s special measures to counter the economic effects of the pandemic is around 18% of GDP, one of the highest among developed economies. In these situations the risks arising from a government’s response are asymmetric. Excess stimulus, especially during a time of deflation, will do little harm whereas inadequate measures would be catastrophic. Imagine how many people would now be looking for jobs had the UK not introduced measures such as furloughing, grants, subsidised loans and tax holidays. But this all comes at a price and British taxpayers are starting to ask “who pays?”.

In this article I try to show that, contrary to common belief, UK public sector debt is at relatively low levels compared to periods of other crises in history, and with the costs of borrowing at an all-time low, debt servicing should be no problem to the government. In fact, there is ample reason to argue that the government should engage in a program of infrastructure investment because the returns required from new capital assets to pay the interest on the loans used to build them are minuscule.

Lots of people are surprised when I tell them that public sector borrowing to GDP at the end of 2019 was 82% and that this was well below the long term average of 94%. In fact, even if combating the effects of Covid 19 escalates that ratio to 100%, it would still be significantly less than at previous crisis points, which tended to occur shortly after major global conflicts. Debt to GDP hit 194% in 1822 post the Napoleonic Wars, 186% in 1923 post World War I and an eye-watering 259% in 1946 after the conclusion of World War II. The latest major surge in UK public sector debt occurred during the global financial crisis of 2008/2009, although it continued upwards for a few years thereafter until George Osborne’s austerity program bit and debt stopped rising.

One normally expects borrowers to be charged higher interest rates as their debt to income ratios rise, but recently this has not happened with the UK government nor, for that matter, for any major economy. Chart B below shows the interest cost (“yield”) on long term UK government bonds (i.e. money borrowed by the UK government) since 1707. Despite the UK increasing its borrowing relative to its income since 2008, interest rates have now fallen to record lows, with the annual interest charge on 30 year bonds now standing at just 0.62% per annum, much lower than the Bank of England’s 2% inflation target. The ability of a country to borrow more money at a reducing interest is entirely due to the power of central banks to control rates. In fact this has been a feature of the monetarist policies employed over the last 40 years, during which time successive governments have attempted to minimise public sector borrowing and counter the ensuing detrimental effects on the economy by allowing central banks to ease borrowing costs. This strategy worked through the eighties, nineties and noughties, but it has failed miserably to deliver reasonable economic growth and productivity improvements over the last 10 years. Chart C shows that GDP growth has been pretty dire over the last decade, especially considering that we were recovering from a nasty recession in 2008/2009 (the figures have only picked up a little recently because of the 2008/2009 collapse in GDP dropping out of the 10 year average). The trend line indicates that the rate of economic growth is declining.

Chart D shows that by the end of 2017, UK productivity growth (annual changes in output per hour) was averaging just 0.3% per annum, the lowest since 1893.

The last 10 years have put a severe dent in the idea that the best way to run an economy is to keep down government borrowing and stimulate growth through low interest rates. This combination of fiscal penny-pinching and monetary largesse has stopped working and produced a “lost decade”, during which economic growth has been awful and productivity improvements almost non-existent. Productivity growth is what enables people to enjoy a higher standard of living: hardly surprising, therefore, that political populism is on the rise supported by the millions of lower paid workers that have seen no measurable improvement in their standards of living post the Global Financial Crisis.

The thought of increased government borrowing strikes fear into the hearts of many taxpayers who see it as profligate and leading to economic ruin. Those fears are unfounded. Chart E below plots the government debt to GDP ratio against the economic growth in the subsequent 10 years. There was a positive and close relationship between increased government borrowing and economic growth rates from 1700 right through to 1820, subsequent to which economic growth continued whilst debt declined through the second phase of the Industrial Revolution. After that, the relationship is not as clear, but there is a general tendency for changes in debt and GDP growth to move in the same direction (for the statisticians among you the correlation is 0.334). What politicians will discover is that increased government spending will boost the economy with a multiple in excess of 1 – in other words, for every £1 additional spending by the UK government the economy will grow by over £1. This is a phenomenon that tends to occur in times of recession and depression.

The government’s response to Covid 19 is the first time in decades that it has upped spending in an attempt to improve the lot of ordinary UK citizens. The boost to spending in 2008/2009 was to save the banks, and whilst this indirectly protected workers by avoiding an outright depression (which would have been inevitable had banks started falling like dominoes) it benefitted the British elderly middle classes much more than the younger working classes.

The time is right for a good old dose of Keynesian interventionism, especially as there are so many projects available for the government to spend its money on which will produce an economic return at least equivalent to the paltry rate of interest that it will be paying to fund them. In the short term this need not be inflationary, but in the longer term it is likely to start pushing up prices at which time the Bank of England will allow interest rates to appreciate. That would be outstandingly good news for pension funds, who would see the value of their liabilities decline. But if the current rate of interest on 30 year government bonds returns to its long run average, then the market value of those bonds will plunge by over 50%. Bond holders, you have been warned…again!