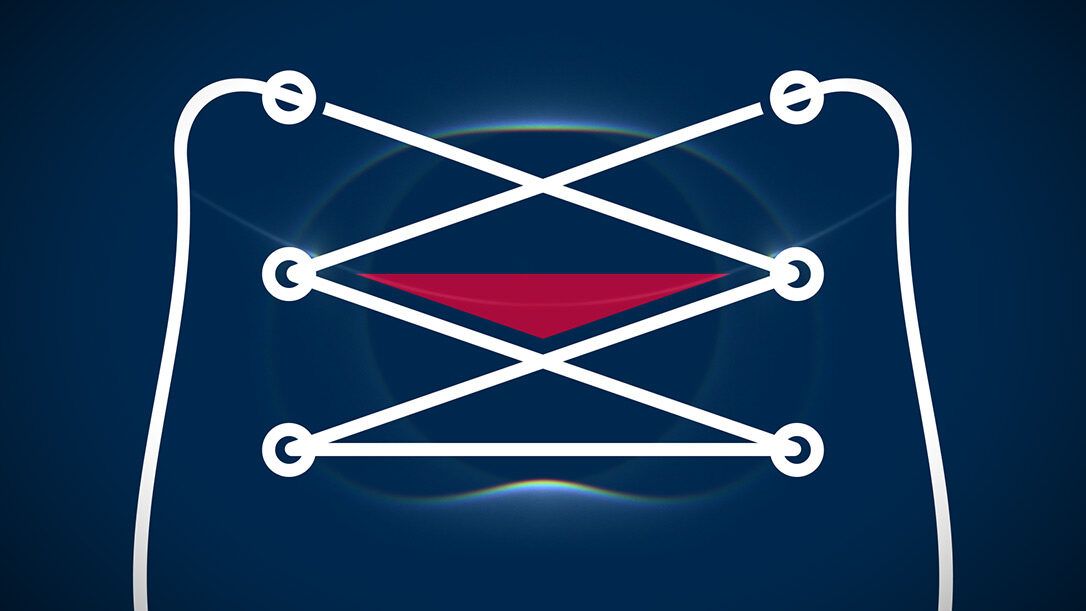 The minutes of the Bank of England’s last monetary policy committee meeting (the committee that sets UK interest rates) published on 4th February 2021 disclosed a startling revelation – UK banks and building societies have been asked to prepare for the introduction of negative interest rates.

Bizarrely, the minutes show that the decision had “…not been intended to send any signal about the likelihood or imminence of such a policy”, but judging by the number of questions we have received about the likelihood and meaning of negative rates the Bank of England’s revelation has already set the hares running!

In the field of economics things change slowly. The key principles, such as supply, demand and personal incentives, were well documented in Adam Smith’s 1776 masterpiece, The Wealth of Nations. If you read the book from cover to cover you’ll find it very difficult to fault any of Smith’s logic, even though the work is approaching 250 years old. The most furious debate over the last two centuries has concerned the role of government which, during Smith’s time, was considered desirable to keep to a minimum in order to curb the powers of the monarchy. But as democracy took hold, the deliberation about the role of the state in our country’s economic affairs began to grow.

The argument reached a crescendo with Keynes’ 1926 book, The End of Laissez-faire, in which he advocated state intervention for the benefit of the “public good”. World War II could only be fought with significant state intervention in the economy, and when Labour won the 1945 election the new Prime Minister, Clement Attlee, took the precedent of the previous six years and employed the power of government to even-up society. State intervention to boost economic activity became the norm for the next 30 years, but by the 1970s, chronically inefficient state owned enterprises caused the UK economy to spiral downwards until the country’s finances reached such a dire state, that in 1976 we had to turn to the IMF (International Monetary Fund) for a bailout.

Whilst our economy was on the slide in the 1960s and 1970s, across the Atlantic a new theory of economic management was being espoused by arguably the second most influential economist of the 20th century, Milton Friedman. In a nutshell, Friedman thought that inflation was “always and everywhere a monetary phenomenon”, and that governments should refrain from economic intervention and control runaway price rises by restricting the money supply.

In the 1980s, the governments of Ronald Reagan in the US and Margaret Thatcher in the UK embraced Friedman’s monetarism with spectacular results. To this day, the newly accepted norm for running a successful economy is to keep government finances in check and let central banks control inflation through the use of interest rates.

In the same way that excessive Keynesianism had adverse consequences through the 70s, excessive monetarism is producing undesirable outcomes today. Economic performance, post the Global Financial Crisis, has been woeful and fiscal austerity and loose monetary policy have done little to stimulate growth, which has been underwhelming whilst improvements in productivity have been non-existent. The average UK worker has had a dreadful time. As Andy Haldane, Chief Economist to the Bank of England, pointed out in a speech on 10th October 2018 “…inflation-adjusted, or real, pay has fallen by around 3.7% cumulatively over the last decade. In 2008 the average weekly wage in the UK was around £435 per week but by 2018, in purchasing power terms, it has fallen to £420 per week”.

Monetary policy is failing but central banks don’t seem to see it that way. In a speech given by Andrew Bailey to the LSE German Symposium early this month, the Governor of the Bank of England was effusive about the Bank’s achievements since it had been granted independence in 1997. When making reference to the benefits of the last quarter century, Bailey said “long may it last, because it has been successful, and it has delivered the much desired price stability”. I wonder if his Chief Economist, who I personally think would have made a better Governor, would agree? Price stability is a hollow achievement to the average British worker that has seen their wages steadily decline for over a decade.

One would have thought that with lacklustre economic growth, zero productivity increases and no real wage rises for the average worker, our current policies would be questioned in both the Bank of England and government. But it looks like our slavish adherence to this defunct form of monetarism will mean the Bank is now prepared to actually deduct money from the deposits of UK savers rather than adding interest to them. UK interest rates are already at their lowest level ever and dropping them further will not spur the increased consumer spending necessary to kick-start demand. That will require government intervention. If UK interest rates do turn negative, which I very much doubt, it will be the last throw of the dice in a desperate attempt to make monetarism solve a problem that it was never designed for. And when it fails, which it will, the only game in town for a government wanting to win the 2024 election will be fiscal intervention i.e. more state spending. That will eventually push inflation back over 2%. The bond market will spot this long before the Bank of England and politicians and push gilt prices down accordingly. These are unrewarded risks for investors in long-dated bonds, which is why we don’t hold them!