When pensions meet at the same place, same time 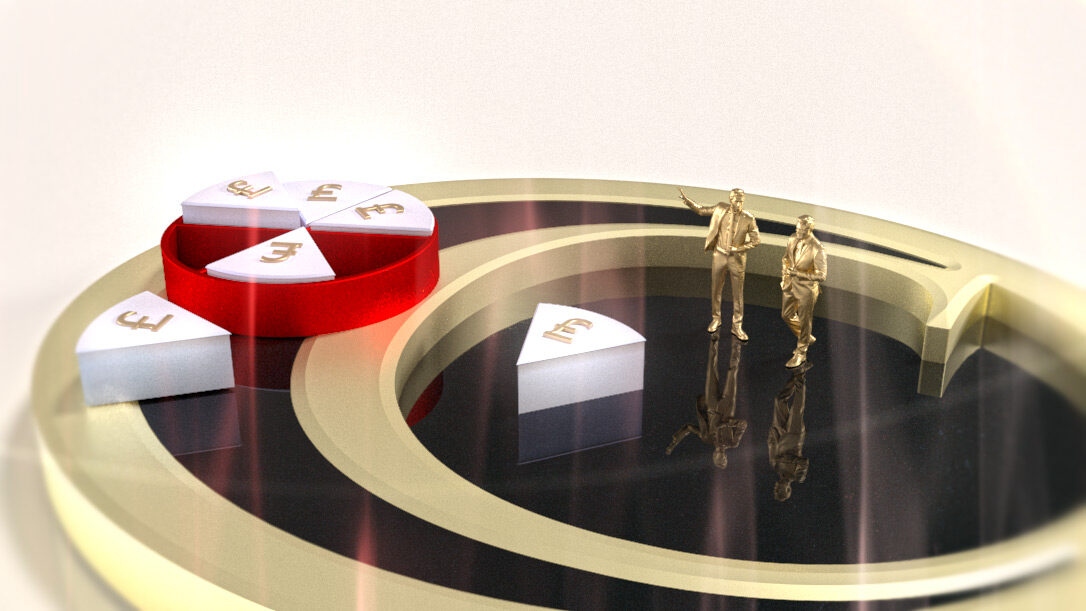 If you have a number of different pensions and are having trouble keeping on top of all the correspondence and monitoring how each fund is performing, you’re not alone.

With nine million people changing their jobs between early 2020 and the end of 2021, according to research by insurance company LV=, the number of deferred pensions, often of relatively low value, is exploding. A September 2021 report by the Small Pots Working Group, a cross-industry body warned that unless action is taken the impact of auto-enrolment of workers into workplace pension schemes alone could see the number of deferred pension pots valued at under £10,000 reach 33 million by 2050.

Auto-enrolment of workplace pensions in 2012 and the growth of DC (Defined Contribution) schemes following the introduction of the Pension Freedoms in 2015, when combined with people moving jobs frequently has led to the fragmentation of UK pensions.

The report argues that savers (and not just those savers with small pots) stand to benefit from what is called pension consolidation. This is when pension savings from a number of pensions are merged into a single pot.

Although the decision as to whether to consolidate pensions depends on individual circumstances, there are a number of reasons why it might make sense. Equally, as outlined later in this piece pension consolidation isn’t suitable for everyone.

Connor Stapley, an Adviser at Couriers, says; “Pension consolidation should never be seen as a goal in itself but the result of careful consideration as to whether it can help people meet their financial and life goals.”

Here are some reasons why pension consolidation might be beneficial:

Consolidating pensions can help you to simplify your financial affairs, reducing the amount of time you spend on paperwork and administration. Having fewer pensions also allows people to better monitor the performance of the underlying funds and whether they are on track to meet their retirement goals. Especially when moving home, many pensions get ‘lost’, so having fewer pension plans reduces the chances of this happening.

Consolidating pensions can reduce the costs you pay. Not only are you no longer paying administration fees to several different pension providers, you may be able to switch to a pension provider with lower charges. Lower charges also means that more of your money is invested, which all things being equal should boost returns.

Lower costs are particularly likely when consolidating older pensions into newer schemes. Research shows that the annual fee for a DC (Defined Contribution) pension taken out by someone in their 50s in the 1990s is above 1.1% compared to 0.8% for pensions opened in the last decade. Very small pots are particularly affected by charges and costs, with some eroding to zero well before the member reaches State Pension Age.

As time goes by and people’s circumstances and financial objectives change, some pension schemes may no longer meet members’ needs. As people approach retirement, for example, they might decide to consolidate their pension savings into a scheme that invests in more defensive assets. Many people are automatically enrolled into their firm’s default pension scheme, which several years on may no longer be appropriate. Consolidation also reduces the risk of duplication, where several different pensions hold the same assets, or asset class, thereby boosting diversification.

Older schemes may not offer the flexibility of more modern schemes. According to the FCA, almost half of clients who consolidated pensions shortly after the 2015 Pension Freedoms were introduced did so in order to take advantage of freedoms not available from their existing scheme. Features offered by modern schemes introduced after the 2015 Pension Freedoms, include flexi-access drawdown and uncrystallised funds pension lump sum, which is a way of taking lump sums from a pension with 25% normally tax-free.

Having just one or a small number of pensions also makes passing on wealth easier.

Older schemes may not offer members the ability to switch between different funds offered by the same provider. Consolidating your existing pensions into a SIPP for example, could potentially give you access to many more funds and other assets, perhaps assets that were not available previously, such as ESG (Environmental, Social and Governance) funds. The Courtiers SIPP (Self-invested pension plan), for example, offers the choice of a range of funds depending on a person’s objectives and attitude to risk.

Reasons not to consolidate pensions

Pension consolidation may not be suitable for everyone, and there are a number of reasons why merging pensions may not be appropriate.

Some schemes provide valuable benefits that you would lose if you transfer your money out.

There can also be tax benefits to keeping pots separate. You are allowed up to three ‘trivial’ pots of up to £10,000, which don’t count against your lifetime allowance, or trigger the Money Purchase Annual Allowance, a topic that we covered in August 2021.

Research found that people paid an average of £1,577 in exit or transfer fees, with some people paying around 10% of the value of their pension savings.

The first step is to gather together the information about the pensions that you wish to transfer (the ceding schemes).

If you don’t know the details you can use the government’s Pension Tracing Service to help you find them.

Two ways you can transfer an existing pension

The assets are sold and the proceeds transferred to the receiving pension.

The existing investments are retained and re-registered with the receiving scheme.

The proliferation of pensions with its attendant problems looks set to get worse. Consolidating your pensions can have benefits, but equally there can also be strong reasons why it may not be appropriate. If in doubt, it may be helpful to contact a financial adviser. 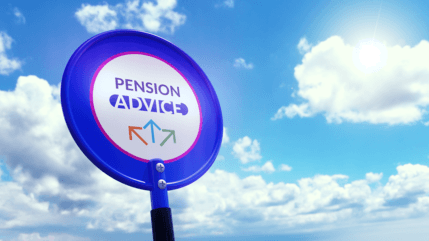 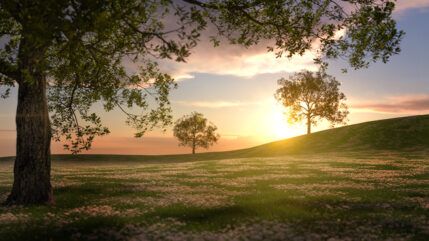 Passing on pensions is simply a matter of form