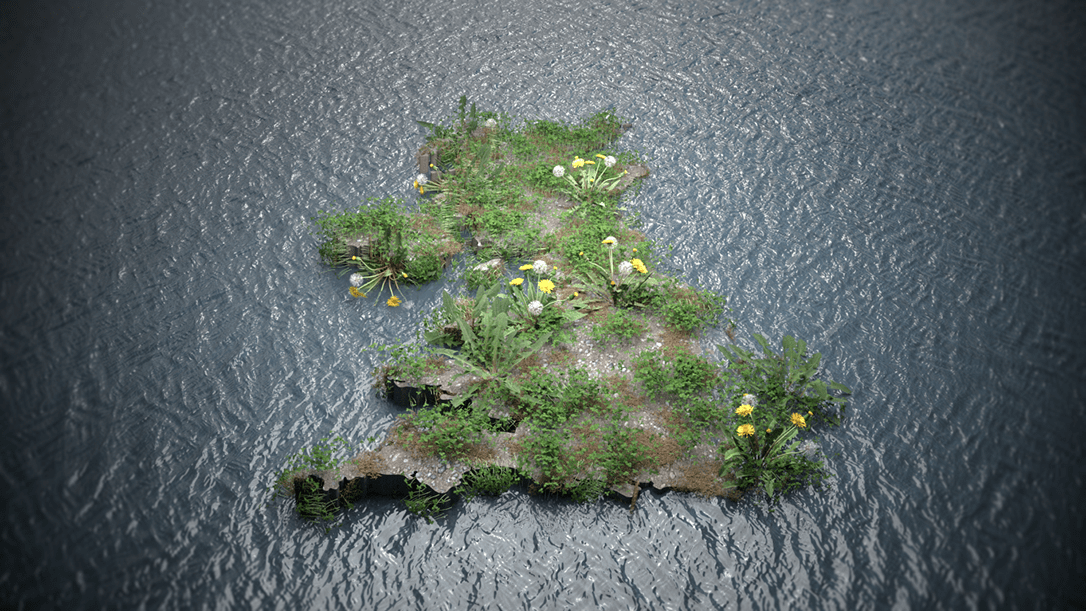 When the new Prime Minister walks through the door at Number 10 in  September, he or she will be faced with a plethora of problems. Prominent among them, says Gary in this analysis of the state of the UK economy and its prospects will be the country’s ailing labour market, which together with weak business investment has played a major role in ramping up domestic inflation to rates not seen for 40 years.

Asking ‘where did all the workers go?’, Gary dispels some of the myths behind Britain’s declining workforce, attributing the loss of 500,000 jobs to an unhealthy concoction of a rise in the numbers who are economically inactive and Brexit as EU nationals returned home and were not replaced.

Britain’s labour market woes might not be so bad on their own, but Gary argues that they have been compounded by the country’s record on productivity, which slumped from 2% per annum between 1971 and 2008 to a dismal 0.5% per annum since the global financial crisis. The plateauing of business investment following the result of the Brexit referendum in 2016 and its subsequent decline has been a contributing factor, Gary contends.

This shortage of both labour and capital, when combined with failure of the global economy to respond to demand, a trade war between the US and China, and a major conflict in the Ukraine, means that whoever takes office in September will find the UK in a particularly difficult position. Click or scan the QR code below to read Gary’s full analysis.

This communication is for information purposes only and should not be relied upon in making an investment decision. The views expressed by individuals and the business are based on market conditions at the date of issue and are subject to change without notice. The mention of any stocks or shares should not be taken as recommendation to deal and does not take into account the individual investor’s investment objective or risk profile. 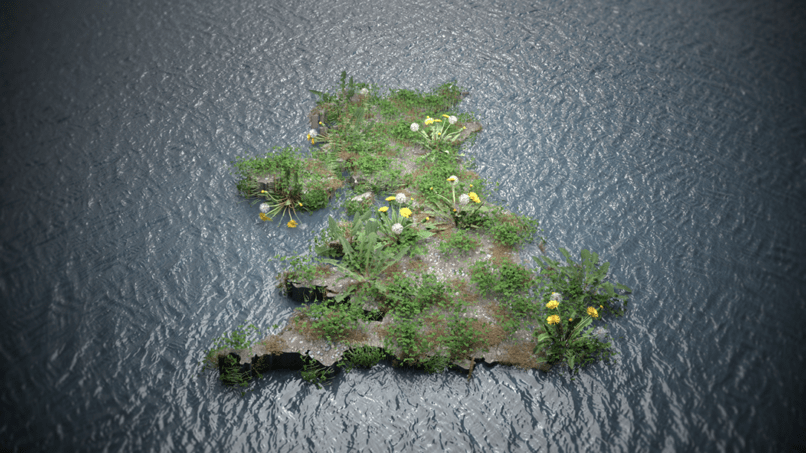 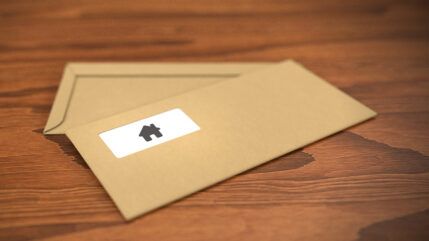 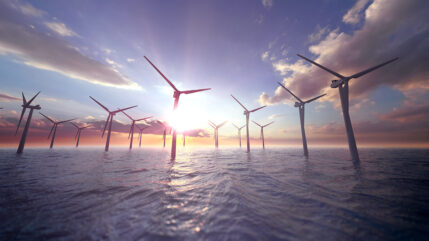 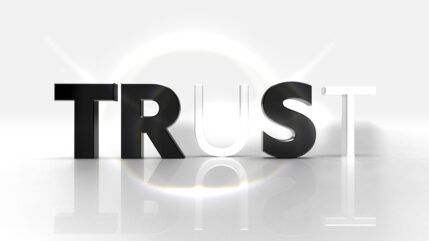