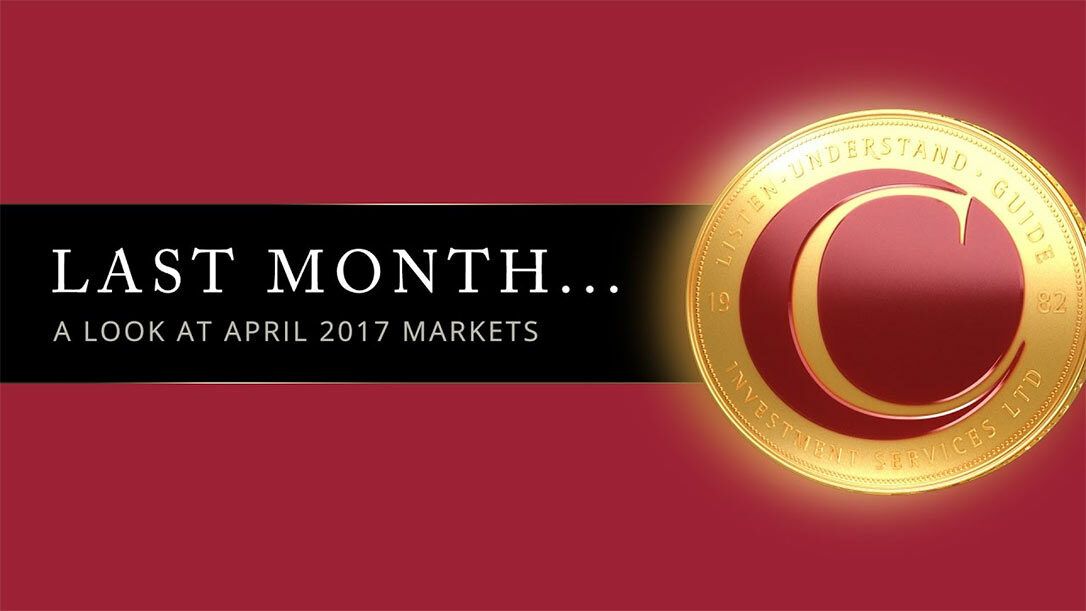 Theresa May has called a snap general election to take place on 8th June. She hopes the election will result in a healthy parliamentary majority for the Conservative party as Brexit negotiations enter full swing. The announcement was welcomed by MPs, who voted in favour of the election taking place by 522 votes to 13. It had a significant impact on the pound, which rose above $1.29 for the first time since last October, but this caused the FTSE 100 index to decline to its lowest level since early February as many of the large companies within it generate income from overseas.

The first round of the French presidential election took place last month and as no candidate won a majority there will be a head-to-head election between the top two candidates on Sunday. These are Emmanuel Macron, who received 24.01% of the vote for the En Marche! party and Marine Le Pen, who received 21.3% of the vote for the National Front. Le Pen has since temporarily stepped down as leader of the National Front in an attempt to distance herself from the more extreme views of the party, but she is a long way behind Macron in the polls in the run-up to the vote.

The International Monetary Fund (IMF) has published the latest edition of its World Economic Outlook and the projection for global economic growth in 2017 has risen from 3.4% to 3.5%. Advanced economies are expected to grow by 2%, while emerging market and developing economies are expected to grow by 4.5%. China and India in particular have strong growth forecasts for 2017 of 6.6% and 7.2% respectively.

April was a mixed month for developed equity markets. As mentioned, UK large-cap companies faltered slightly as the pound surged. This resulted in the FTSE 100 index falling -1.33% during the month. Medium and smaller companies fared a lot better as the FTSE 250 (ex IT) index and the FTSE Small Cap (ex IT) index gained +4.10% and +3.07% respectively. In the US, the S&P 500 index picked up +1.03% while in Europe the Eurostoxx 50 index gathered +2.05%. Japanese equities, measured by the Topix index, grew +1.27%.

Commodities performed badly last month. The S&P GSCI index, which consists of a basket of commodities including oil, metals and agricultural items, fell -2.11%. The price of a crude oil contract went down -3.41%. In the agricultural market, corn and wheat lost -1.41% and -1.54% respectively. According to the S&P GSCI Gold and Silver indices, gold managed to gain +1.43% while silver dropped -5.77%.