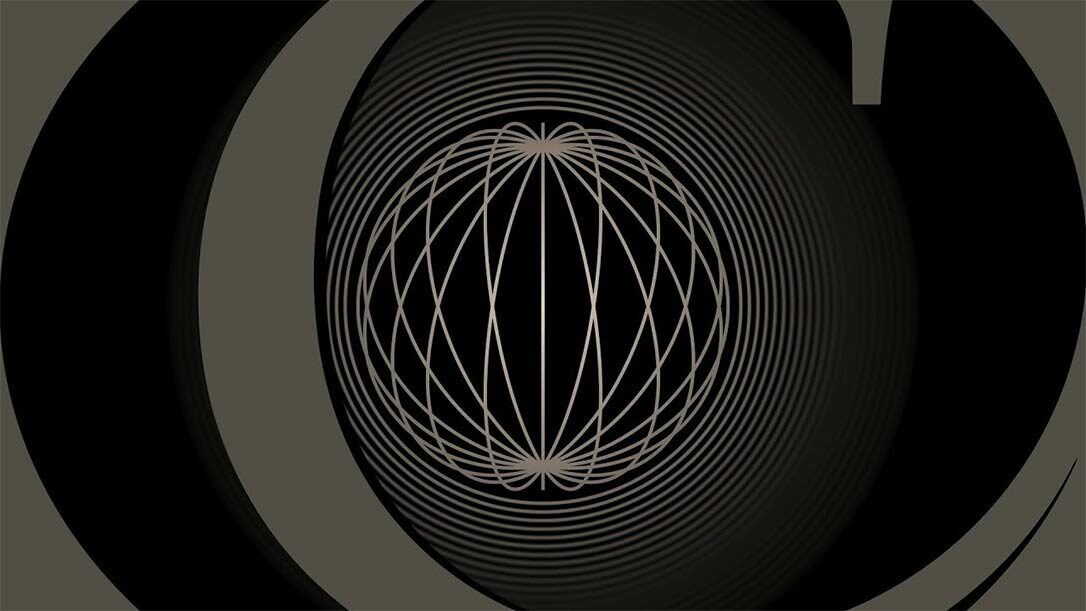 After experiencing high volatility in February, markets continued to waver in March. In the US, the fall in the equity market was led by poor performances from tech stocks. Apple, the largest company in the world, fell -5.81% during the month, while Amazon has declined -4.30% amidst Donald Trump’s claims that the company is ripping off the US postal service. However, the most notable decline is that of Facebook, which has lost -10.39% primarily as a result of the Cambridge Analytica row. These three stocks have together lost around $137 billion of their market value in the last month.

The market wobbles were also driven by Donald Trump’s announcement that the US would impose tariffs on up to $60 billion in Chinese imports, prompting fears of a trade war between the world’s two largest economies. The announcement resulted in the Shanghai Composite and the Nikkei indices losing -3.39% and -4.02% respectively in a single day.

Toy manufacturer Toys R Us has become another victim of the high street, as it announced it would be closing all of its stores in the UK and the US, resulting in around 36,000 job losses. Having filed for bankruptcy six months ago, the company was unable to find a buyer. Later on in the month Conviviality, the owner of high street off-licence chains Wine Rack and Bargain Booze, became the latest big name to announce the possibility of going into administration after failing to acquire £125 million from investors to make up for profit warnings.

March was another difficult month for developed equity markets. The FTSE 100 index ended the month down another -2.03%. Medium and smaller companies, measured by the FTSE 250 ex IT index and the FTSE Small Cap ex IT index, fell -0.51% and -1.88% respectively. In the US, the S&P 500 index declined -2.54% and in Europe the Eurostoxx index slipped -2.15%. The Topix index, which measures Japanese equities, fell -2.04%.

In the commodities market, the S&P GSCI index, which consists of a basket of commodities including oil, metals and agricultural items, increased +2.22%. The Oil Price Brent Crude PR index jumped +6.83%. The precious metals, measured by the S&P GSCI Gold and Silver indices, moved +0.41% and -0.71% respectively. In the agricultural markets, corn gained +1.51% but wheat fell -8.89%.

In the FX market, it was a strong month for the pound. The US dollar and the euro depreciated versus the pound by -1.85% and -0.82% respectively.