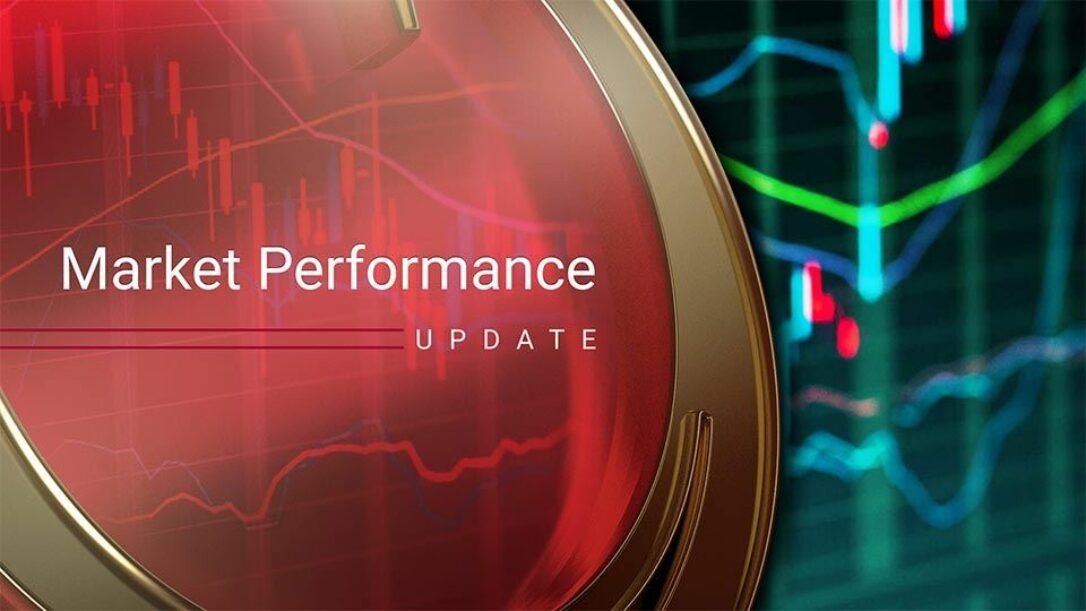 After a not particularly close-fought battle, Boris Johnson defeated Jeremy Hunt in the Conservative leadership contest to become the new Prime Minister of the UK. The biggest challenge he faces over the coming months is of course Brexit. The pound has already seen plenty of volatility during Johnson’s first week at Number 10, largely due to Brexit talks. With ‘no deal’ seemingly back on the table, sterling fell to its lowest level against the US dollar since January 2017.

The weakness in sterling has provided a boost for large UK companies which generate a high proportion of their income from overseas. The FTSE 100 index reached its highest level in nearly a year, surpassing 7,600 for the first time since last August. The S&P 500 reached a new all-time high towards the end of the month, but slipped back in the closing hours of trading on the last day as the Federal Reserve announced that the base interest rate would fall by just 0.25%, and not more as had been speculated.

The International Monetary Fund (IMF) has reduced its growth forecasts for the global economy. The organisation revised its 2019 growth forecast down from 3.3% to 3.2%, and its 2020 figure from 3.6% to 3.5%, citing subdued trade tensions as a primary factor. However the growth forecast for the UK has been revised upwards, from 1.2% to 1.3%, due to a stronger than expected first three months of the year.

As we head into August, where markets traditionally quieten down for the summer, the speculation over a ‘no deal’ Brexit will likely continue to generate headlines, and there could be continued volatility in the currency markets. The Courtiers multi-asset funds currently have moderate exposure to foreign currency assets which have gained from the pound’s recent demise, but we are constantly monitoring the derivatives market for opportunities to benefit from, or protect against, a significant movement either way.

Commodities had a mixed month. The S&P GSCI index, which consists of a basket of commodities including oil, metals and agricultural items, moved -0.21%. The price of a crude oil futures contract nudged upward +0.10%. The precious metals continued to rally as the S&P GSCI Gold and Silver indices returned +1.01% and +7.14% respectively. However the agricultural markets were negative, with corn and wheat declining -4.98% and -7.59% respectively.