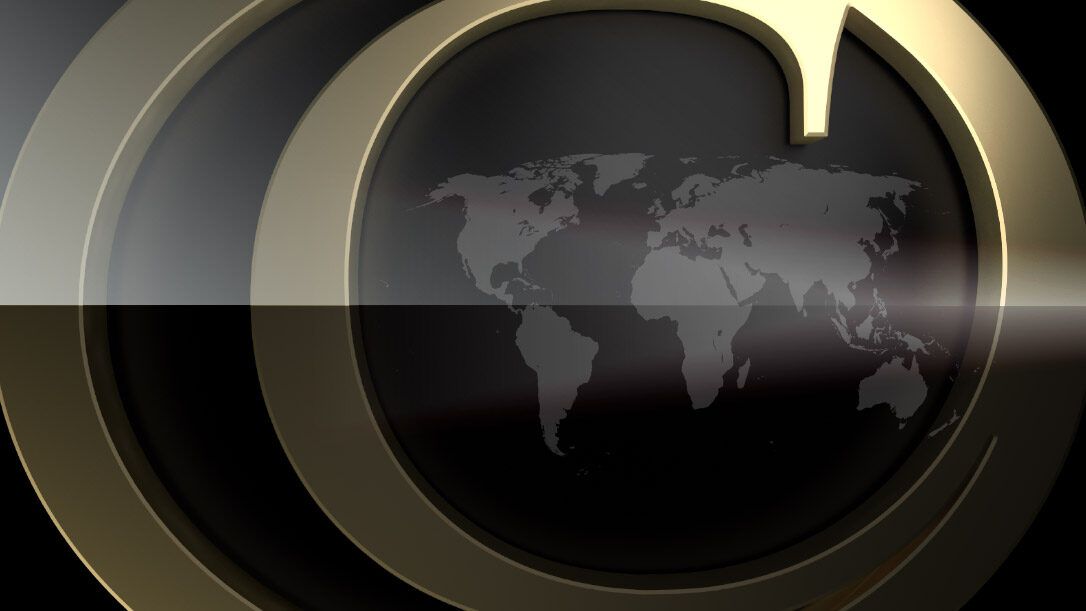 Having suffered their worst start to the year since 1970, global markets bounced back in July with the MSCI World index returning nearly 8% in local currency terms. The rally was led by the US, with tech giants Amazon and Apple publishing better-than-expected earnings last week despite inflation limiting consumer spending.

The price of oil continued to decline in July having rallied throughout much of the year due to the uncertainty surrounding the Russia – Ukraine conflict. Both West Texas Intermediate and Brent crude oil dipped below $100 per barrel during the month, with the decline attributed to increased signs of a global economic slowdown, particularly in China, the second largest consumer of oil, which has had to endure further lockdowns due to Covid-19 outbreaks.

In the foreign exchange markets, the strength of the US dollar and the weakness of the euro resulted in the two currencies reaching parity for the first time since 2002; in other words, the value of one euro fell as low as $1 and even dipped below it for brief periods. The recent weakness of the euro is largely due to the Eurozone’s dependence on Russian energy supplies, compounded further by high inflation.

There were mostly negative returns in the commodities market. The S&P GSCI USD index, which consists of a basket of commodities including oil, metals and agricultural items, ended the month down 0.04%. Crude oil futures dropped 6.75% during the month. In the agricultural markets, corn and wheat futures declined 17.14% and 7.02% in USD respectively. In the precious metals markets, the S&P GSCI Gold and Silver indices slid 2.34% and 0.59% in USD respectively.

In the currency markets, it was a mixed month for the pound as it depreciated 0.06% against the dollar and 1.87% versus the yen but climbed 2.56% against the euro. 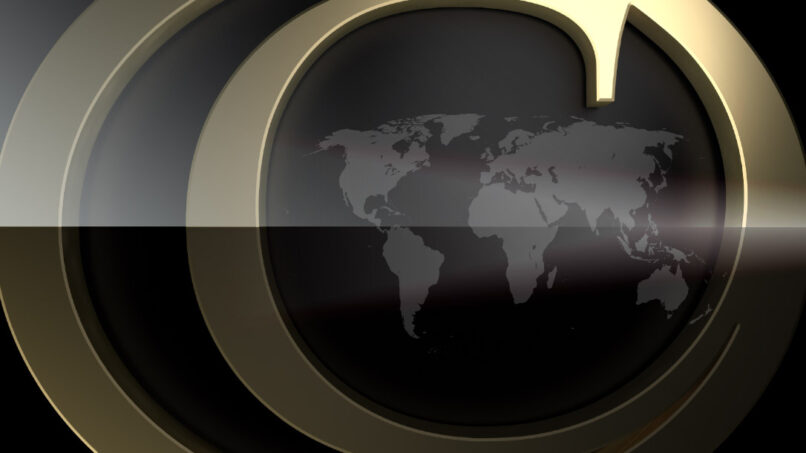