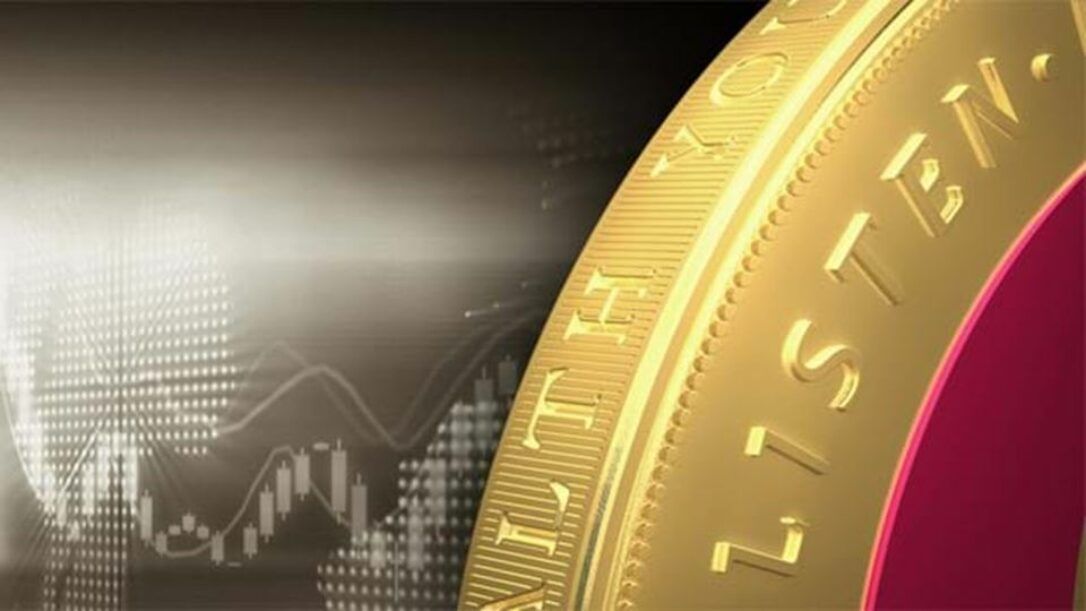 December saw Italy voting in a referendum based on a constitutional reform which would provide more power to the Chamber of Deputies – the Italian equivalent of the UK’s House of Commons – and less power to the Senate. The outcome was 59.4% win for the rejection campaign, which means the current system, in which the House and the Senate have equal powers, remains in place. Following the result, Italian Prime Minister Matteo Renzi tendered his resignation and a week later the vacancy was filled by foreign minister Paolo Gentiloni.

The US Federal Reserve announced that it would be increasing its benchmark interest rate from 0.5% to 0.75%. This marks the second time that the rate has increased since the financial crisis in 2008, following a similar rise from 0.25% to 0.5% in December 2015. The Fed, which has been chaired by Janet Yellen since 2014, said that the American economy is expanding at a healthy pace, and cited steady growth of employment as one of the key reasons for the rise.

Several oil-producing countries which aren’t members of the OPEC (Organisation of Petroleum Exporting Countries) cartel have agreed to reduce their oil output in a bid to boost prices. The eleven states, which include Russia and Azerbaijan, said they will cut supplies to 558,000 barrels per day. OPEC had already announced it would be reducing its own production to ease the oversaturated global oil market. The price of oil recovered slightly in 2016, with futures contracts ending the year at nearly $54 per barrel having fallen below $30 in January and February.

Commodity returns were also fairly strong. The S&P GSCI index, which consists of a basket of commodities including oil, metals and agricultural items, increased +4.72%. The price of a crude oil contract rose +8.66%. Agricultural returns were positive, as corn and wheat gained +1.00% and +1.30% respectively. The precious metals on the other hand saw negative returns, as the S&P GSCI Gold and Silver indices sank -1.85% and -2.95% respectively.

In the foreign exchange markets, the pound depreciated against most major currencies, including the US dollar and the euro which appreciated +1.11%, and +0.54% respectively. However the yen lost -1.22% against the pound.