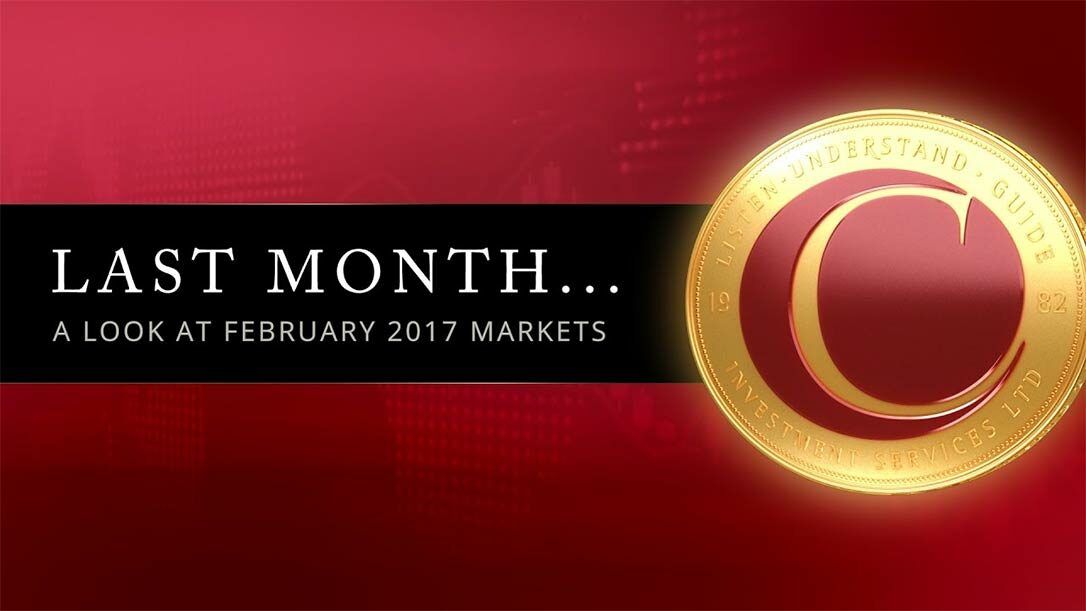 Theresa May’s end of March deadline for triggering Article 50 and commencing Brexit talks is fast approaching, and last month the Government published a much-anticipated White Paper outlining the plans for Brexit. The paper focused on the twelve key ‘principles’ set out by May to guide the government through negotiations. These include protecting workers’ rights, controlling immigration and ensuring free trade with European markets.

Elsewhere in politics, a by-election in Copeland, Cumbria resulted in a historic win for Trudy Harrison of the Conservative party. The area had been represented by the Labour party for more than eighty years. Meanwhile UKIP leader Paul Nuttall’s campaign to win the Stoke-on-Trent Central by-election proved unsuccessful as it was held by Labour’s Gareth Snell.

In the US, Donald Trump continued to cause controversy in the White House. An unscheduled press conference to announce Alexander Acosta as his new choice for labour secretary turned into mayhem as Trump claimed he had ‘inherited a mess’ and blasted the media for allegedly publishing ‘fake news’. A week later several major press outlets including CNN, the New York Times and the BBC were banned by the White House from attending another press briefing. Despite the controversy, US financial markets have remained strong, with the S&P 500 index reaching a new all-time high.

One of the largest food companies in the US, Kraft Heinz has abandoned its bid to take over the Anglo-Dutch consumer goods giant Unilever. The Marmite manufacturer had previously rejected an offer worth $143 billion. Had the deal gone ahead, it would have been one of the biggest in corporate history.

Commodities also had a strong month. The S&P GSCI index, which consists of a basket of commodities including oil, metals and agricultural items, grew +0.23%. The price of a crude oil contract went up +1.10%. Agricultural returns were positive, as corn and wheat gained +1.84% and +2.36% respectively. The precious metals also saw positive returns, as the S&P GSCI Gold and Silver indices lifted +3.55% and +4.92% respectively.