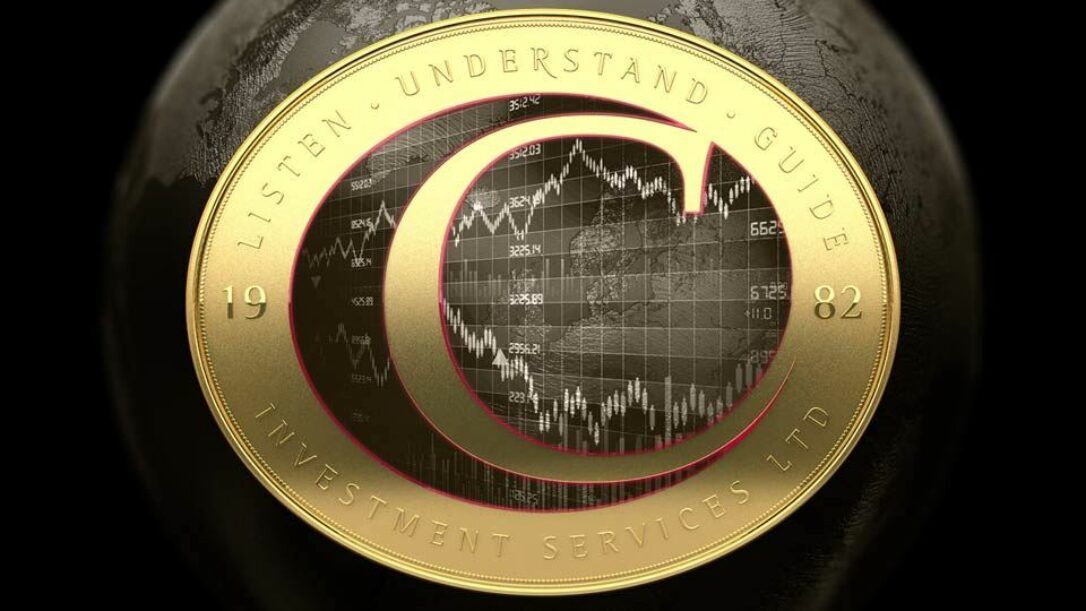 There were financial market wobbles during the very first trading day of the year as concerns remained over the Chinese economic slowdown. Share prices in China plummeted to the extent that trading on the exchange was halted for the rest of the session. The Shenzhen Composite index had fallen by more than 8%.

The UK economy grew by 2.2% during 2015 according to preliminary estimates by the Office for National Statistics (ONS). This is down on the growth of 2.9% in 2014. Meanwhile inflation, as measured by the Consumer Prices Index (CPI) reached an eleven month high of 0.2% in the year to December 2015. An uplift in the price of restaurant and hotel bills was the principal cause of the boost, while falling prices of food and non-alcoholic beverages, transport and recreational goods served to counterbalance the rise.

In the UK retail market, Sainsbury’s revealed that it had made an unsuccessful bid to acquire Home Retail Group, the owner of Argos and Homebase. The announcement caused the price of Home Retail Group’s shares to rocket up by over 40% in one day. Sainsbury’s, the second-largest supermarket in the UK, went on to make a formal offer at the start of this month which valued Home Retail Group at £1.3 billion.

More than half a million people have signed a petition to ban US Republican Party presidential candidate Donald Trump from entering the UK. The topic was debated in Parliament but the main response pointed towards the Government’s policy of ‘not routinely commenting on individual immigration or exclusion cases’.

Commodities had a mixed month. The S&P GSCI index, which consists of a basket of commodities including oil, metals and agricultural items, was down -5.17%. Brent blend oil, measured by the Oil Price Brent Crude PR index, posted a decline of -6.81%. The precious metals saw a reversal of fortunes as the S&P GSCI Gold index rose by +5.29% and the S&P GSCI Silver index increased by +3.21%. In the agricultural markets, corn and wheat grew +3.69% and +1.97% respectively.

In the currency markets, the pound suffered another weak month. The US dollar, the euro and the yen all appreciated against the pound by +3.91%, +3.50% and +3.25% respectively.