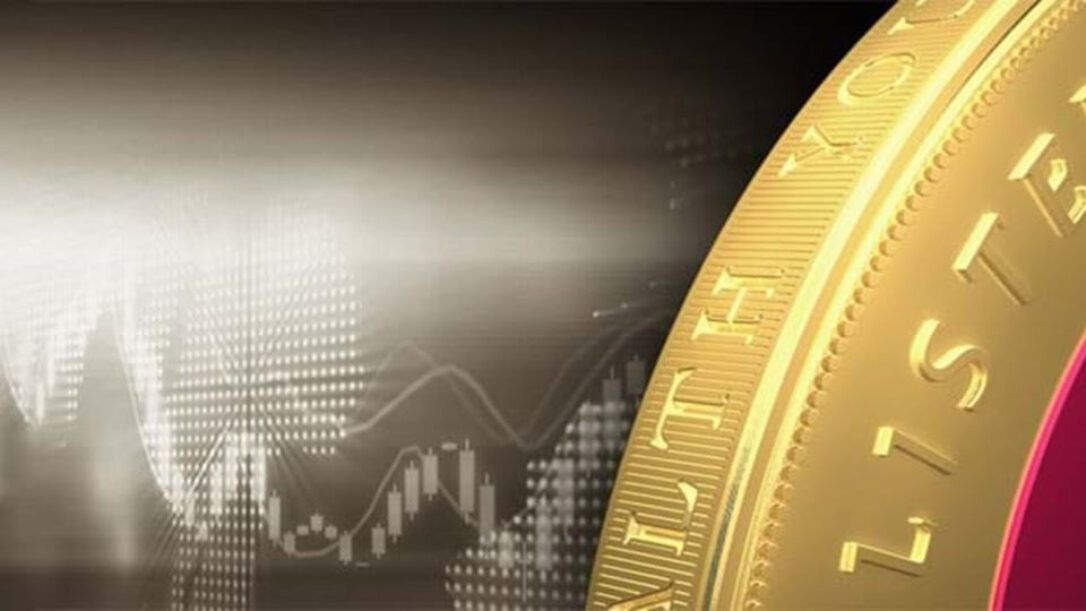 In a historic move, the House of Lords rejected Chancellor George Osborne’s plans to save over £4 billion in tax credit reforms. The tax credits were introduced sixteen years ago to help working people on low pay make ends meet, but in his latest Budget Osborne justified the cuts by citing the fact that spending on tax credits had “more than trebled in real terms” since their launch. According to independent research by the House of Commons, the cuts would effect “almost all” recipients of tax credits, with some families losing their entitlement completely. The vote marks the first time in 100 years that the House of Lords has rejected a financial package backed by the House of Commons.

The UK economy slowed in the third quarter of 2015, as GDP grew by just 0.5% according to estimates from the Office for National Statistics. This is lower than the 0.6% forecast by many analysts, and lower than the 0.7% growth in the second quarter. The main reason for the slump lies with the construction sector, whose output declined by -2.2% during the quarter, the first quarterly decrease in two and a half years. Meanwhile UK inflation, measured using the Consumer Prices Index, is negative again at -0.1%.

The World Bank has issued a press release in which it states that the number of people living in poverty is expected to fall under 10% of the world’s population for the first time in 2015. Using an updated poverty line of $1.90 a day, the Bank projects that global poverty will have fallen from 902 million people to 702 million people, or 9.6% of the global population. The Bank’s ultimate aim is to eradicate poverty by 2030.

Developed markets recovered strongly in October after poor showings in the previous two months. In the UK, the FTSE 100 index climbed +5.17%. US equities, measured by the S&P 500 index, grew by +8.44% and European markets, measured by the Euro Stoxx 50 index, surged +10.37%. The Topix index, which measures Japanese equities, rocketed by +10.42%. In the UK mid- and small-cap markets, the FTSE 250 (ex IT) index and the FTSE Small Cap (ex IT) index provided slightly more moderate returns of +2.61% and +1.75% respectively.

Commodities had a more mixed month. The S&P GSCI index, which consists of a basket of commodities including oil, metals and agricultural items, rose by +0.23%. Brent blend oil, measured by the Oil Price Brent Crude PR index, jumped +2.46%. According to the S&P GSCI Gold and Silver indices, the prices of gold and silver rallied by +2.35% and +7.23% respectively. In the agricultural markets, corn was down -1.42% and wheat was up +1.80%.