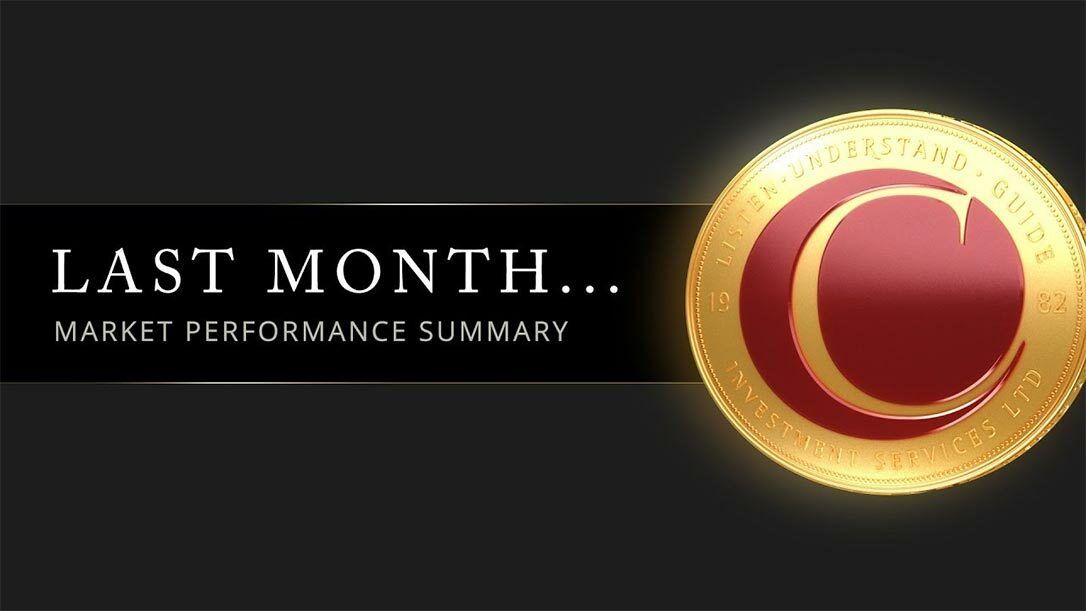 The UK’s second-largest construction company, Carillion, went into liquidation last month after the firm failed to reach a deal with the government and its lenders regarding its enormous debts worth around £1.5 billion. Carillion ran into trouble last year when it lost money on large contracts and suffered severe cost overruns on big construction projects such as the Royal Liverpool Hospital. In 2017 the company issued several profit warnings and its share price fell -92.69%. The stock was eventually suspended from trading on the London Stock Exchange on 15th January after a deal could not be reached.

In the foreign exchange market, the pound has climbed to its highest level versus the dollar since the EU referendum. Last week the pound surpassed $1.40 for the first time in seventeen months, and by the end of the month it was worth $1.4191. The pound’s gain of 5.02% is its highest month-on-month increase since May 2009. The sudden surge in the value of the pound has had an adverse effect on FTSE 100 companies, many of which earn a lot of their income overseas. The FTSE 100 index was at all-time high levels half way through the month, but due to the pound strengthening in the last couple of weeks the index has ended the month down nearly 2%.

On 20th January Donald Trump celebrated his one year anniversary as President of the USA with a federal government shutdown. It came about when Republican senators failed to secure enough votes to vote on a bill regarding government spending. The shutdown lasted nearly three days, until Trump signed a bill reopening the government following a stand-off with the Democratic Party.

January was a mixed month for developed equity markets. As mentioned, the FTSE 100 index struggled due to the strength of the pound and fell -1.96% during the month. Medium and smaller companies, measured by the FTSE 250 ex IT index and the FTSE Small Cap ex IT index also faltered as they lost -2.59% and -0.83% respectively. The US equity market on the other hand had a very lucrative month as the S&P 500 index surged +5.73%. In Europe, the Eurostoxx index gained +3.11% and in Japan the Topix index grew +1.06%.

After a strong 2017, Emerging markets continued to flourish in January, with the MSCI Emerging Markets index gaining another +6.78%. Latin American equities, measured by the MSCI Latin America index, rose +8.31%, but Chinese equities managed to surpass this as the MSCI China index delivered +12.53%. In India, the IISL Nifty 50 PR index shifted +4.72%.

In the commodities market, the S&P GSCI index, which consists of a basket of commodities including oil, metals and agricultural items, picked up +3.42%. The Oil Price Brent Crude PR index returned +3.26%. The precious metals, measured by the S&P GSCI Gold and Silver indices, gathered +2.34% and 0.69% respectively. In the agricultural markets, corn and wheat rose +3.06% and +5.80% respectively.

Returning to the FX market, not only did the pound post a sizeable gain of +5.02% against the US dollar but it also appreciated versus many other currencies, including the euro (+1.53%) and the yen (+1.79%).