How to pay my Inheritance Tax Bill before obtaining probate? 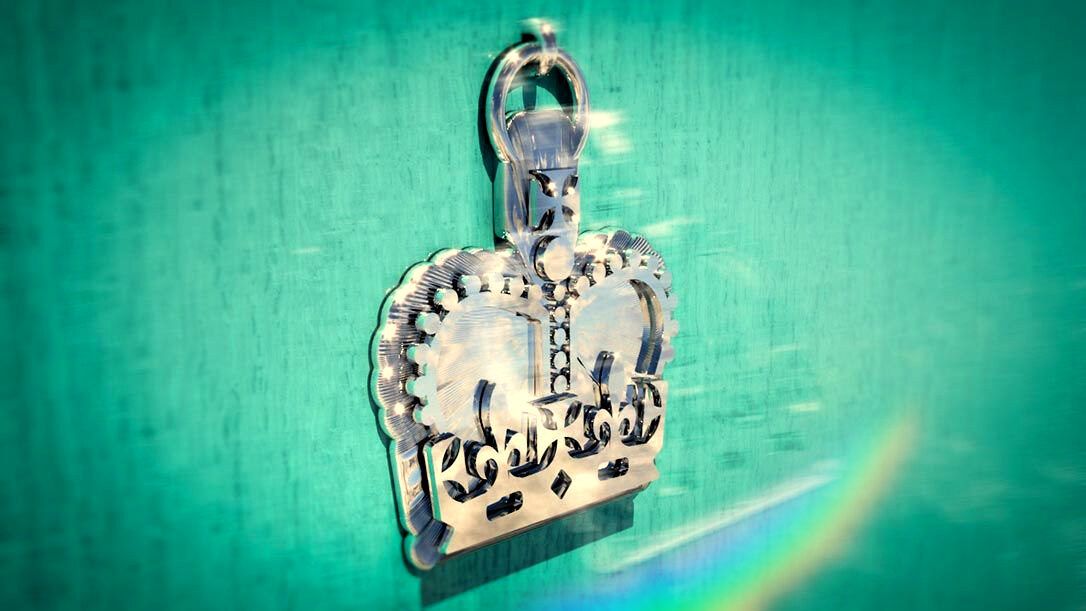 In June last year, (over 5 billion pounds ago in HMRC terms) Graeme Clark wrote about the difficulties many face in bereavement when applying for probate (view the article). This can only happen once the Inheritance Tax (IHT) bill is settled.

Graeme suggested various ways in which an individual can prepare and give provision to aid their nominated Legal Personal Representatives (LPR) following death, but if this isn’t done, what else can the LPRs do?

A quick recap – Probate and the “LPR”

Probate is the legal right to deal with someone’s estate after they die.

Anyone able to apply for probate from Her Majesty’s Revenue & Customs (HMRC) is known as the deceased’s Legal Personal Representative (or LPR). This can be one or more individuals.

The challenge of this situation (and hence Graeme’s chicken/egg analogy) is that LPRs need to apply for a ‘grant of probate’, which cannot be done before HMRC confirms the IHT bill is paid, or that there is no IHT due.

In most instances, you (as executor) can only sell assets from the estate once you’ve obtained the grant of probate from the Probate Office.

Since estate duty was replaced by capital transfer tax in 1975 (and this subsequently replaced by Inheritance tax in 1986), the increase in ‘income’ HMRC has received up to the end of 2019 can be seen in Chart A below and totals £92.4bn:

Numbers spike in 2017 at a staggering £5.3bn a year, with a minimal downturn following the introduction of the Residence Nil Rate Band. The general upward trend shows how important Inheritance Tax Planning is, as tax allowances are clearly not keeping pace with the increase in asset values.

Further data from the ONS shows us that in the approximate time since Graeme’s aforementioned article was published, HMRC has pocketed just over 5 billion.

HMRC does not allow executors a huge amount of time to complete the relevant processes. Interest accrues on any outstanding IHT balance after the end of the sixth whole month following the date of death. For a few easy billions in the bank, why would they?

Who pays? The chicken or the egg?

As a Legal Personal Representative, you are not personally liable to pay the IHT bill from your own assets. That being said, the taxman will expect LPRs to borrow money, or potentially use their own assets to settle any IHT liability prior to the issue of probate.

What are the options?

If you find yourself here seeking guidance on what is a sad and at times lonely situation, your Courtiers Adviser will be able to help you in any way they can.