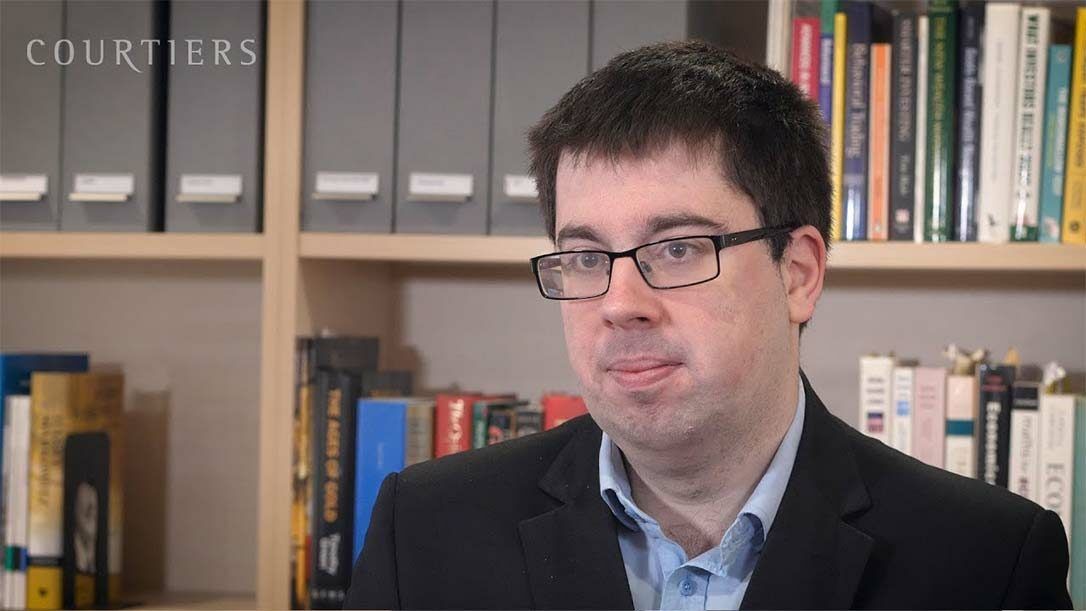 The Christmas period was a fruitful one for the UK market as the FTSE 100 index reached a new all-time high of 7,687.77 on the last working day of the year. Among the top five performers in the index during the month were three natural resource companies, namely Glencore, Anglo American and BHP Billiton, who all benefitted from a strong month for commodities and returned between 13 – 15%.

The ongoing Brexit talks made some headway during the month as a deal was struck between Theresa May and the EU, allowing negotiations to advance to the next phase. Outcomes from the deal included reassurance that there would be no ‘hard border’ with Ireland, the protection of rights of EU citizens living in the UK and a valuation of the ‘divorce bill’ between £35 billion and £39 billion. Later on in the month it was revealed that after Britain had left the EU, British passports would return to their blue and gold design.

In the cryptocurrency market, the Bitcoin had a highly volatile month, even by its own standards. From a starting point of $9,654 at the end of November, the price of Bitcoin rocketed to nearly $20,000 in just two weeks. However by the end of the month it had fallen back to $14,311, resulting in an overall gain during the month of +48.34%.

In the commodities market, the S&P GSCI index, which consists of a basket of commodities including oil, metals and agricultural items, delivered +4.41%. The Oil Price Brent Crude PR index jumped +5.19%. The precious metals, measured by the S&P GSCI Gold and Silver indices, gained +2.66% and +4.18% respectively. In the agricultural markets, corn and wheat fell -1.41% and -1.39% respectively.