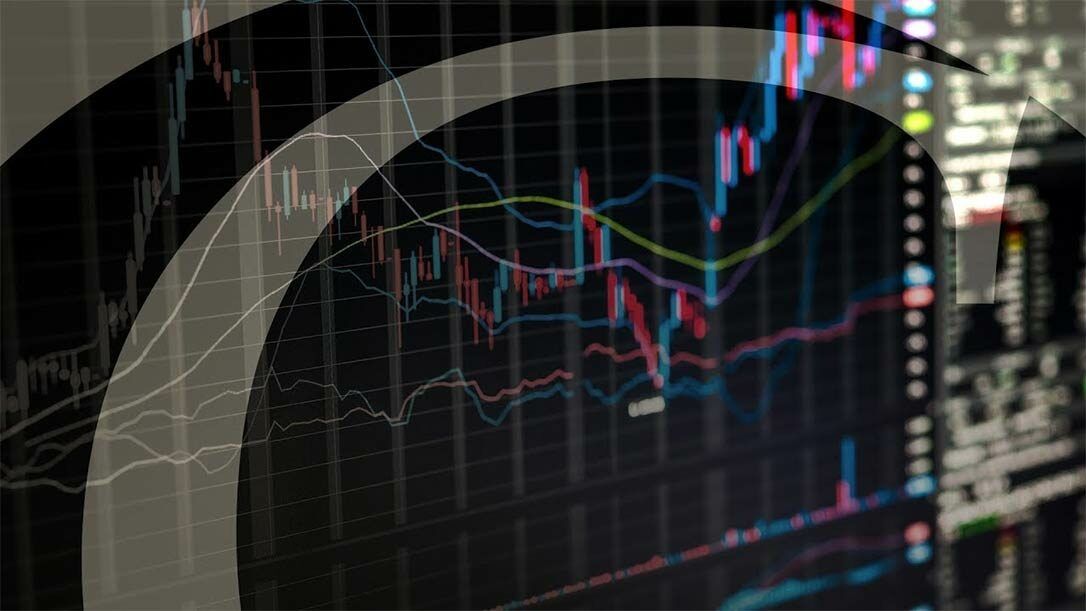 US president Donald Trump continued to make the headlines last month. He announced that the US would be withdrawing from the Iran nuclear deal, a move strongly opposed by the other members of the deal including the UK. He later cancelled his much-anticipated meeting with Kim Jong-un, citing hostility from North Korea as the reason. Then last week the US announced that tariffs would be imposed immediately on steel and aluminium imports from Mexico, Canada and the EU. Unlike in February and March when fears over trade wars resulted in a notable market downturn, global markets barely reacted at all to this latest development, in fact the S&P 500 index ended the week +0.49% up.

Unsurprisingly given the recent disappointing growth figures for the UK economy, the Bank of England decided not to increase interest rates at last month’s meeting, instead keeping them at 0.5%. However it was not a unanimous decision, as two members out of nine still voted in favour of a rate rise. The Bank cut its growth forecast for 2018 from 1.8% to 1.4%. Meanwhile inflation in the UK, measured by the Consumer Prices Index, has fallen to 2.4%, the lowest it has been since last March.

There has been more anguish on Britain’s high streets, with Marks & Spencer becoming the latest big name to announce store closures. The chain revealed that 100 stores would be closed by 2022 as part of a ‘radical transformation’. In contrast, the online supermarket Ocado has recently enjoyed a 40% surge in its share price and an elevation to the FTSE 100 index after striking a deal with US grocery firm Kroger.

May was a mixed month for developed equity markets. The FTSE 100 index gained +2.80%, while medium and smaller companies, measured by the FTSE 250 ex IT index and the FTSE Small Cap ex IT index, gathered +3.20% and +1.32% respectively. Returns were also positive in the US, as the S&P 500 index rose +2.41%, but European stocks saw mostly negative returns as the Eurostoxx index fell -2.11%. The Topix index, which measures Japanese equities, lost -1.67%.

Emerging markets had a disappointing month, dragged down by sharp falls in Latin America. The MSCI Emerging Markets index slipped -2.19%, with Latin American equities, measured by the MSCI Latin America index, tumbling -8.89%. Chinese equities on the other hand performed well as the MSCI China index picked up +1.83%. In India, the IISL Nifty 50 PR index was flat at -0.03%.

In the commodities market, the S&P GSCI index, which consists of a basket of commodities including oil, metals and agricultural items, gained +1.45%. The price of a Brent crude oil contract jumped +3.22%. The precious metals had mixed fortunes, with the S&P GSCI Gold and Silver indices returning -1.41% and +0.51% respectively. In the agricultural markets, corn and wheat moved -1.68% and +3.09% respectively.

In the FX market, the pound lost ground against most major currencies. The US dollar and the euro appreciated against the pound by +3.38% and +0.21% respectively.