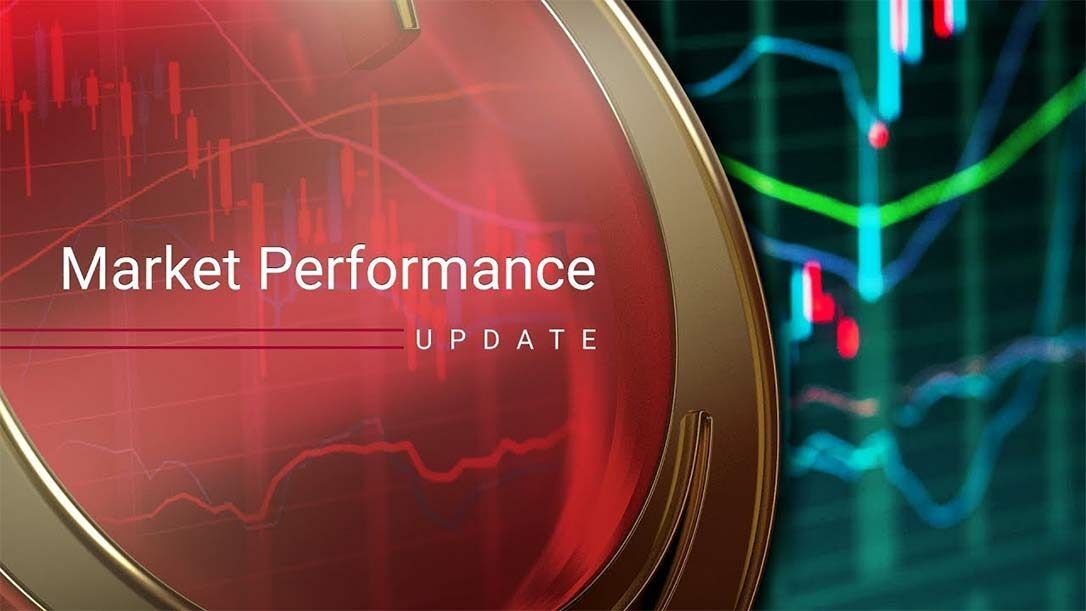 After a strong start to 2019, financial markets faltered in May as trade tensions continued to weigh on investors’ minds. Last Friday Donald Trump announced there would be tariffs imposed on all goods from Mexico, and these would gradually increase ‘until the illegal immigration problem is remedied’. The news resulted in markets ending what had already been a dismal month with a further setback. During the month, the MSCI World Total Return index, which measures developed equity markets, slumped -5.7%.

However it has still been a positive year so far, with the index up +10.2% since the start of January. And as the below chart shows, the current downturn is a mere hiccup compared to the volatility experienced by markets towards the end of last year: Meanwhile Prime Minister Theresa May has announced she will be resigning on 7th June, bringing her near three year tenure at Number 10 to an end. Her announcement came just two days before the results of the EU elections were unveiled. The Brexit Party led by Nigel Farage won 29 seats and 31.6% of the UK vote, while the Liberal Democrats took 16 seats with 20.3% of the vote. The Labour Party had to settle for 10 seats, while the Conservative Party put in their worst performance in an election since the 1830s and took just 4 seats with 9.1% of the vote. At the time of writing, 12 candidates have put themselves forward for the Prime Minister role, and Boris Johnson is currently the favourite with the bookmakers.

A full round-up of May market performance

Commodities had a mixed month. The S&P GSCI index, which consists of a basket of commodities including oil, metals and agricultural items, was down -8.21%. Oil’s impressive run this year came to an abrupt end as the price of a crude oil futures contract plummeted -16.29%. The precious metals had mixed fortunes as the S&P GSCI Gold and Silver indices returned +1.71% and -2.58% respectively. The agricultural markets have been flying, with corn and wheat soaring +17.79% and +17.32% respectively.

In the currency markets, it was a disappointing month for the pound, as it depreciated -3.09% against the US dollar and -2.69% against the euro.