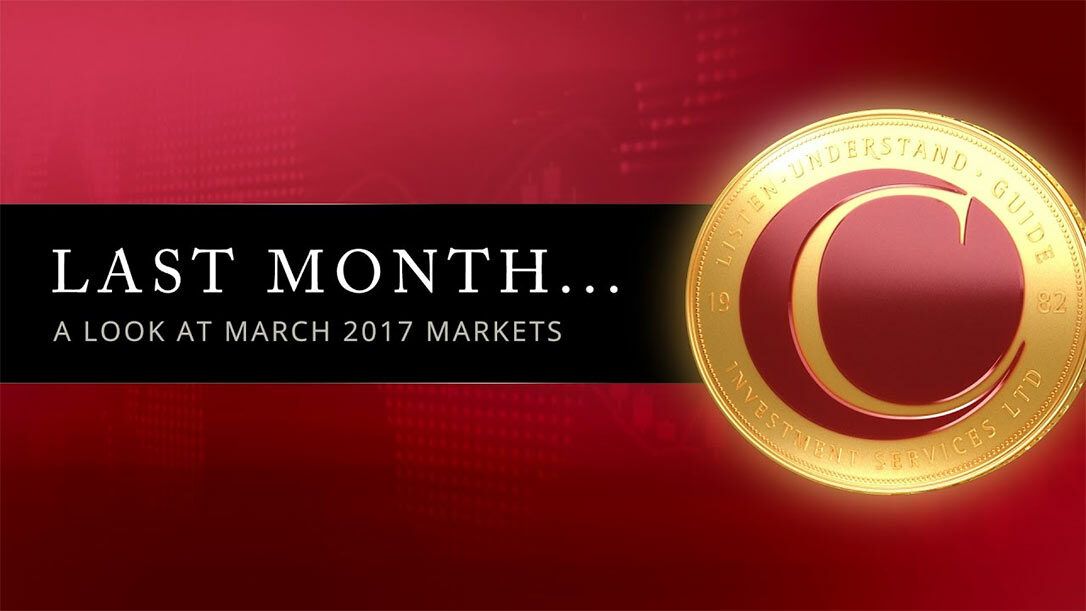 Theresa May finally triggered Article 50 last week, and in doing so has officially started the process which will take Britain out of the European Union in 2019. Brexit Secretary David Davis has already issued a White Paper on the Great Repeal Bill, a proposed law which will repeal the 1972 European Communities Act on the day the UK leaves the EU. Another objective of the Bill is to copy up to 20,000 pieces of EU law onto the UK statute book.

Chancellor Philip Hammond delivered his first Budget last month. The UK’s economic growth forecast for 2017 was upgraded from 1.4% to 2%. Annual borrowing, which was £51.7 billion in 2016-17, is forecast to fall to £20.6 billion in 2020-21. During the Budget Hammond announced plans to increase the National Insurance rate paid by self-employed people from 9% to 11% by 2019, but after receiving a backlash he was forced to do a U-turn a week later and ditch the plans.

Inflation in the UK is continuing its upward trend, reaching 2.3% in the twelve months ending February 2017. This is the highest it has been for three-and-a-half years, and marks the first time it has risen above the Bank of England’s target rate of 2% since December 2013. Rising transport costs are currently the most significant contributor to the uplift in prices.

The Dutch general election took place last month. The People’s Party for Freedom and Democracy, a conservative-liberal party led by Mark Rutte, received the largest share of the votes with 21.3%, although this was down on the 26.6% they received in 2012. The right-wing populist Party for Freedom, led by Geert Wilders, finished in second place with 13.1% of the vote, up from 10.1% five years ago. Due to the wide dispersion of votes cast, at least four parties will be needed to form a majority coalition.

Commodities performed badly last month. The S&P GSCI index, which consists of a basket of commodities including oil, metals and agricultural items, fell -3.91%. The price of a crude oil contract went down -6.31%. In the agricultural market, corn and wheat lost -2.54% and -3.89% respectively. The precious metals, measured by the S&P GSCI Gold and Silver indices, shed -0.43% and -1.09% respectively.