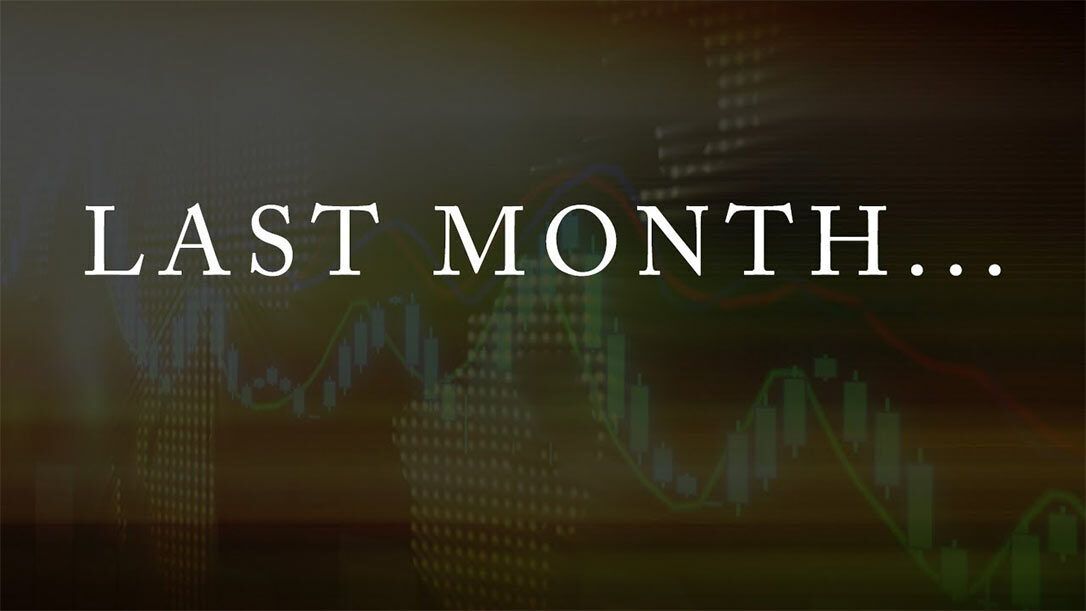 After a prolonged period of rising markets, last month saw the first major blip since August 2015. Fears over increasing inflation and higher interest rates resulted in a big sell-off in the equity markets. The S&P 500 index, which tracks the largest US companies, shed -8.5% in the space of a week, while in the UK the FTSE 100 index dipped below 7,100 for the first time in over a year.

The market wobble resulted in a huge spike in volatility, which over the last year has remained at remarkably low levels. The VIX index, one of the most popular measures of market volatility expectations, saw a massive leap in the first week of February, reaching levels far higher than experienced throughout the whole of 2017: The spike in volatility was not good news for investors of short volatility products. The ProShares Short VIX Short-Term Futures ETF, for example, collapsed by nearly -83% in one day.

Despite the market downturn, the UK economy is showing areas of growth. According to a recent Bank of England survey, UK wages are expected to increase by 3.1% in 2018, compared to 2.6% last year. This would be the largest rise in British workers’ pay for ten years, and would outstrip UK inflation, which currently sits at 3%.

Meanwhile, UK banking giant Royal Bank of Scotland has reported its first profit in ten years. Its total net income for 2017 was £752 million, compared to -£6.95 billion the previous year. The bank had been posting losses every year since the global financial crisis when the Treasury had to bail it out for £45 billion.

In the commodities market, the S&P GSCI index, which consists of a basket of commodities including oil, metals and agricultural items, declined -3.34%. The Oil Price Brent Crude PR index relinquished -4.74%. The precious metals, measured by the S&P GSCI Gold and Silver indices, went down -1.76% and -5.20% respectively. In the agricultural markets, corn and wheat climbed +3.38% and +6.34% respectively.

In the FX market, the pound lost some ground against most major currencies. The US dollar and the euro appreciated versus the pound by +3.04% and +1.29% respectively.