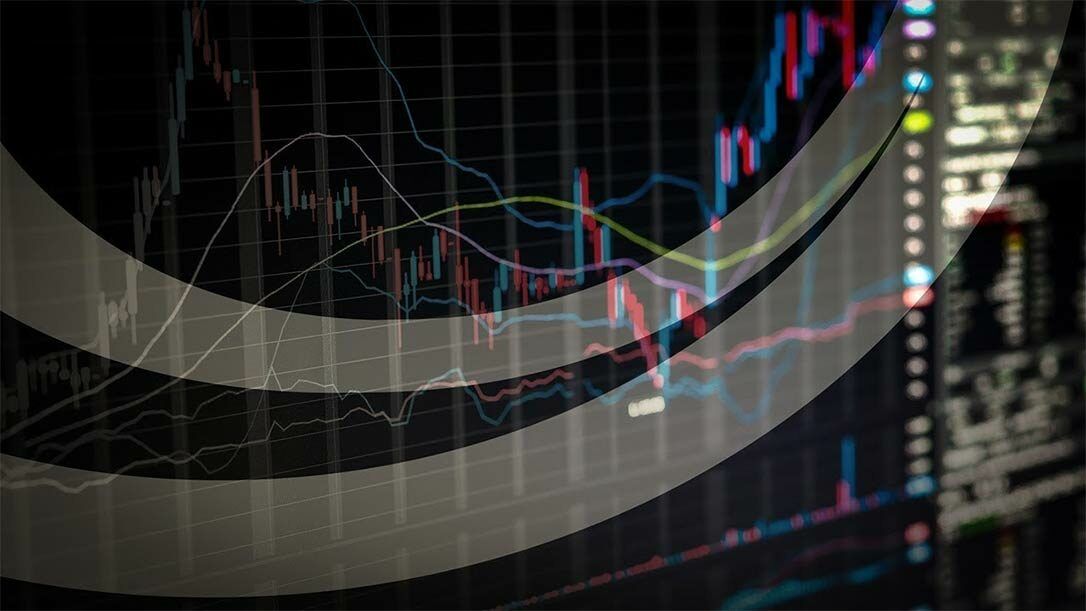 The UK economy has underperformed this year, with the latest figures from the Office for National Statistics showing that GDP growth was just 0.1% in the first three months. This is down from 0.4% in the last quarter of 2017, and the lowest it has been since 2012. The drop in growth is driven mostly by a reduction in construction output, with the recent bad weather having only a minor impact. The UK stock market has been unfazed by the sluggish economy growth, with the FTSE 100 index having its best month since July 2013. The pound took a hit though, losing nearly 1% against the dollar on the day of the news.

Two of the UK’s largest supermarkets, Sainsbury’s and Asda, have announced their plans to merge. If it goes ahead, the merger, worth £13 billion, would see the resulting entity overtake Tesco as the biggest player in the sector. Sainsbury’s shares have soared in value since the news broke, and they ended the month up +29.4%.

The Bank of England is due to hold its quarterly monetary policy committee meeting next week. There has been plenty of speculation over whether the Bank would increase interest rates in May, but in the wake of the news regarding the slow economic growth a rate rise seems increasingly unlikely.

In the commodities market, the S&P GSCI index, which consists of a basket of commodities including oil, metals and agricultural items, climbed +5.04%. The price of a Brent crude oil contract jumped +6.97%. The precious metals had mixed fortunes, with the S&P GSCI Gold and Silver indices returning -0.45% and +0.54% respectively. In the agricultural markets, corn and wheat grew +1.14% and +8.96% respectively.