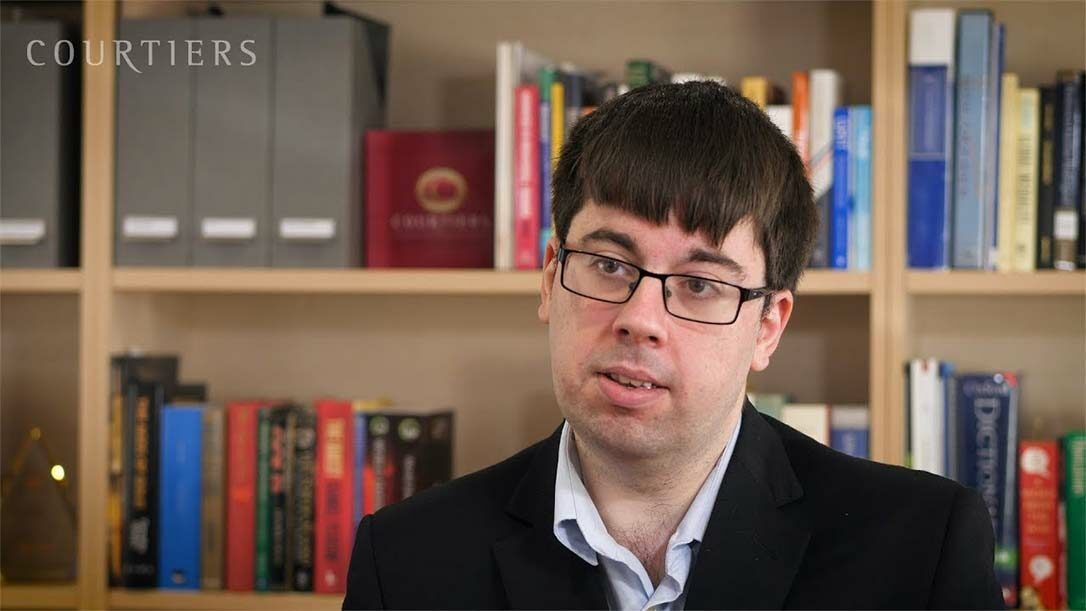 September has been the month of the pound. After starting the month at $1.293, it jumped towards $1.33 when the latest inflation figures showed that the UK Consumer Prices Index (CPI) had increased from 2.6% to 2.9% – the joint-highest it has been since 2013. Then as speculation over an interest rate rise continued, the pound reached $1.36 for the first time since the Brexit referendum last June. Overall the pound finished with a +3.62% gain against the US dollar, a +4.46% rise against the euro and a +6.02% gain versus the yen.

In the German federal election, Angela Merkel was re-elected for a fourth term, but her party, the Christian Democratic Union/Christian Social Union, only received 32.9% of the votes cast – down from 41.5% in 2013 and their worst result since 1949. Meanwhile the nationalist party, Alternative für Deutschland (AfD), saw a significant increase in vote share from 4.7% to 12.6%, and is the first far-right party to enter German parliament in over fifty years.

The UK’s debt has been downgraded to Aa2 by ratings agency Moody’s. As Caroline mentioned in her update, the downgrade has come as a result of heightened business uncertainty and the possibility that leaving Europe could take much longer and cost more than first anticipated. This is the second time that Moody’s has downgraded the UK’s debt in five years, with the rating being dropped from Aaa to Aa1 back in 2013. Meanwhile, fellow ratings agency Standard & Poor’s has downgraded China’s credit rating from AA- to A+ – reducing it to a lower bracket – due to worries over rapidly increasing debt levels in the country.

September was mostly a good month for developed equity markets, with the notable exception of the FTSE 100 index which was hit by the pound’s sharp rise during the month and posted a -0.67% decline. Medium and smaller companies, measured by the FTSE 250 (ex IT) index and the FTSE Small Cap (ex IT) index, were less badly affected as they returned +1.04% and +1.07% respectively. In the US, the S&P 500 index gained +2.06% while in Europe the Eurostoxx 50 index surged +5.19%. Japanese equities, measured by the Topix index, rose +4.34%.

Commodities had a mixed month. The S&P GSCI index, which consists of a basket of commodities including oil, metals and agricultural items, gained +3.32%. The Oil Price Brent Crude PR index jumped +7.43%. According to the S&P GSCI Gold and Silver indices, the two precious metals dropped -2.75% and -5.04% respectively. In the agricultural markets, corn fell -0.70% while wheat climbed +3.16%.