Rising inflation threat is business as usual for Courtiers 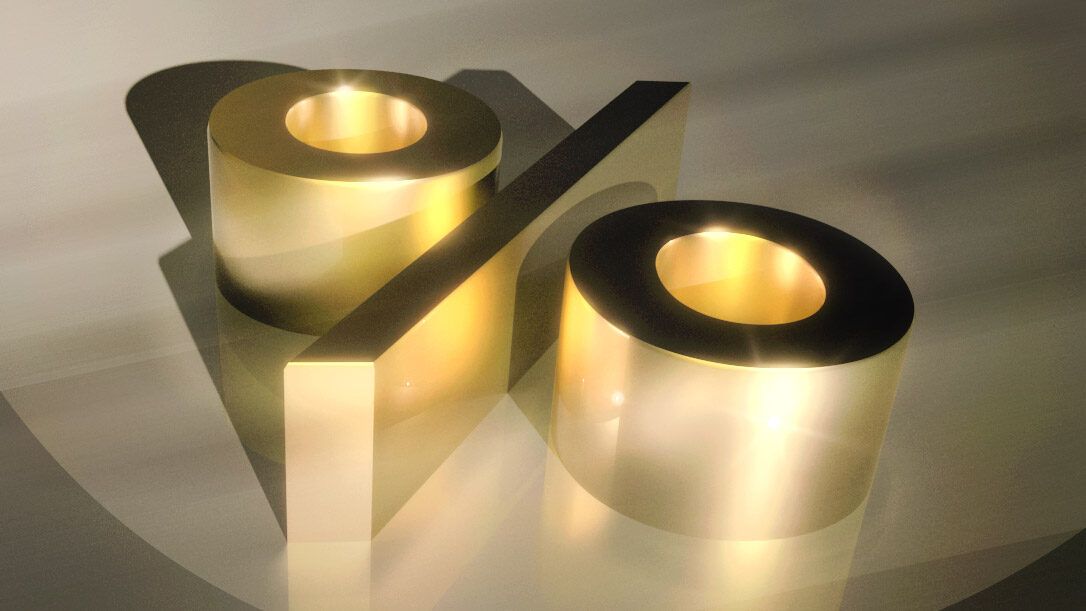 Tomorrow’s expected announcement by the Bank of England that inflation is anticipated to hit almost 4% by the end of the year is already causing shockwaves in the City, with George Buckley, chief economist at Nomura describing it as “one of the biggest [shocks] since the financial crisis.”

After years of low inflation, the Consumer Price Index (CPI) has been on an upward trend, rising to 2.5% in June, and now some experts such as Buckley are expecting it to go even higher hitting almost 4% (3.8%) in the final quarter.

While Bank of England Governor Andrew Bailey continues to insist that the threat of inflation is temporary, both the precise trajectory of the CPI and the impact of the inflation at levels not seen since December 2011 are to say the least uncertain.

With the Q4 figure anticipated to come in at almost double the Bank of England’s 2% target, what will be the effect on the economy and on interest rates? And how will it impact investors?

Ahead of tomorrow’s expected announcement, I sat down with members of the Courtiers Investment Team, to discuss the ramifications of something that hasn’t been seen for nearly a decade.

Speaking to Gary Reynolds, Courtiers Chief Investment Officer, I asked what he thought was causing inflation to spike, and whether he agreed with Andrew Bailey that the rising levels of inflation we’re seeing in the UK was temporary.

“As we have come out of lockdown, there’s been a pickup in demand and as the economy opened up again we have seen bottlenecks because businesses can’t get supplies out fast enough to meet that demand – that is logical. But on top of this, there‘s been a substantial base effect with prices falling last year. I think we’ll see this beginning to drift out [of the figures] in the early part of next year, 2022.”

Recalling the oil price shock of the 1970s, Gary says things are different today. “That was made worse because as a country we lost so much productive capacity, but today our economy is more competitive.”

The 1970s was a time of great industrial strife in the UK, with national strikes and three-day weeks making things even worse.

“That type of union power is not there anymore apart from in the public sector.”

I then asked about the effects on wider economy. While inflation diminished people’s purchasing power, did he see any silver linings?

“Some inflation is not necessarily a bad thing, and especially as we believe it is not going to take off. My view is that we aren’t going back to the 70’s but that things will go back to normal.”

A return to normal sounds quite reassuring, I suggested. But what would that mean as far as different financial assets are concerned? And particularly the relative attractions of equities and bonds? (The price of bonds moves in the opposite direction to interest rates, which central banks and governments often put up in order to curb inflation).

“My take on it is that while normal is definitely good for banks, real estate and raw materials, if you’re holding 30-year bonds which yield just over 1%, then normal is a disaster.”

That said, Gary continued, “I would say that generally we are positioned quite well for such an environment. We’ve positioned ourselves so we are in short-dated bonds, which are less responsive to interest rate rises than longer-dated bonds. If anything, our risk is deflation more than inflation. As far as we are concerned, it’s business as usual.”

Jacob Reynolds, Head of Equity Analysis at Courtiers, added; “While in the short term there is a risk that markets over-react, certainly in the long-run equities should do better than bonds.“

Courtiers Analyst Matt Parker agreed with Gary that real estate is particularly suited to do well in an inflationary environment. “Real estate hedges inflation pretty well,” he explains. “The rents that are earned are usually indexed to inflation, with higher rents leading to an uplift in net operating income and this in turn feeds through into higher property values.”

Fellow Courtiers Analyst, Nyasha Jonhera, says that two of the sectors she covers also tend to do well in inflationary times.

“We do have companies held within our funds that can pass on those inflationary costs to customers. Within my portfolio, which includes miners and pharmaceuticals, while higher input costs slightly reduce their margins, I think they can definitely pass most if not all of it on.”

As media noise amplifies around the matter, I’ll be keeping a close ear on the Courtiers Investment Team to see how they’re faring.