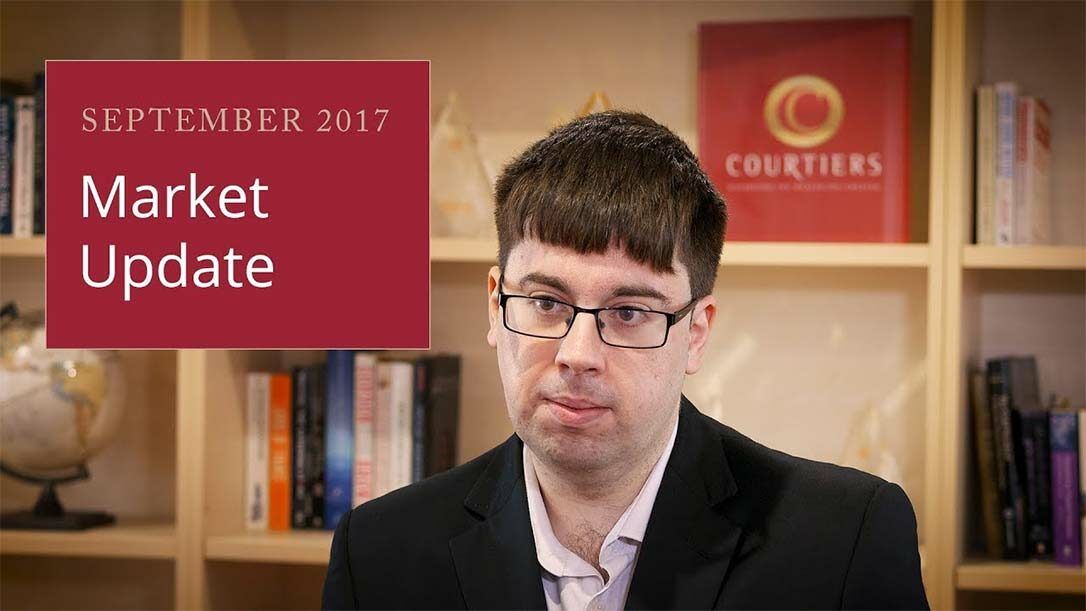 UK personal credit firm Provident Financial suffered a mighty fall in value last month after it issued a statement revealing that its expected earnings for the year had fallen from a profit of £60 million to losses of £80 – £120 million. On the day of its announcement the company’s share price fell from 1,745p per share to 589.5p per share – a drop of around two thirds. This sizable reduction in value was enough to expel Provident Financial from the FTSE 100 during the index’s quarterly review. Royal Mail has also been demoted from the FTSE 100 index, while the two replacements are property developer Berkeley Group Holdings and healthcare chain NMC Health.

Cash is becoming a less popular investment for individuals and their savings. Figures released last week by HMRC show that the amount of money put into cash Individual Savings Accounts (ISAs) dropped by nearly a third to £39.2 billion in the 2016/17 financial year. This is mainly due to persistently low interest rates; the UK base rate has been at a record low 0.25% for a year now. In the last couple of years, as inflation has risen, the real return offered by cash ISAs has turned negative.

The pound has reached its lowest level against the euro for nearly eight years. On 29th August the value of the pound dropped as low as 1.0745 euros – the lowest it has been since October 2009. This is largely due to strong economic outlooks in the Eurozone area, leading to the euro rallying against the pound by more than 10% since April.

Commodities had a mixed month. The S&P GSCI index, which consists of a basket of commodities including oil, metals and agricultural items, fell -0.78%. The price of a crude oil contract dropped -6.03%. According to the S&P GSCI Gold and Silver indices, the two precious metals returned +3.92% and +4.25% respectively. The agricultural markets struggled during the month with corn and wheat losing -7.02% and -13.06%.

In the foreign exchange market, the pound lost ground against most major currencies. The US dollar, the euro and the yen all appreciated against the pound by +2.16%, +2.71% and +2.40% respectively.