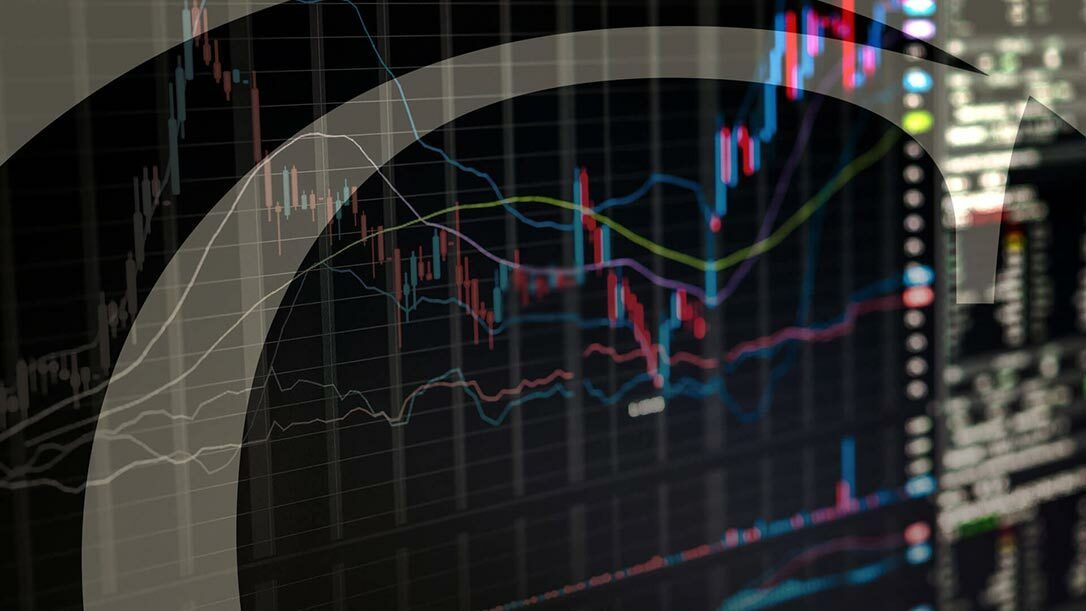 The Turkish lira reached record low levels against the US dollar last month, as Donald Trump announced that he would be doubling metals tariffs on Turkey. At the start of the month, the lira had already fallen -22.5% versus the dollar since the start of the year, but it slumped a further -25% in August, reaching an all-time low of 0.1425 on 13th August. Turkish stocks also suffered as a result of the news, as an iShares MSCI Turkey ETF lost -13.3% in one day.

Meanwhile the Argentine peso has also collapsed against the dollar this year, and is down -49.5% as of the end of August. Argentina’s Central Bank has responded by increasing its base interest rate from an already massive 45% to 60%, which is currently the highest in the world.

With the Brexit deadline just seven months away, Brexit Secretary Dominic Raab has issued the first batch of documents which outline how businesses and citizens should react should Britain leave the EU in a ‘no deal’ scenario. Chancellor Phillip Hammond responded by warning that a ‘no deal’ Brexit would likely result in a 7.7% hit to the country’s GDP over the next fifteen years.

In the commodities market, the S&P GSCI index, which consists of a basket of commodities including oil, metals and agricultural items, climbed +1.08%. Oil recovered slightly after a terrible July, as the price of a crude oil contract rose +1.51%. The precious metals continued to struggle though, with the S&P GSCI Gold and Silver indices falling -2.01% and -6.87% respectively. The agricultural markets also faltered as corn and wheat decreased -5.56% and -4.84% respectively.