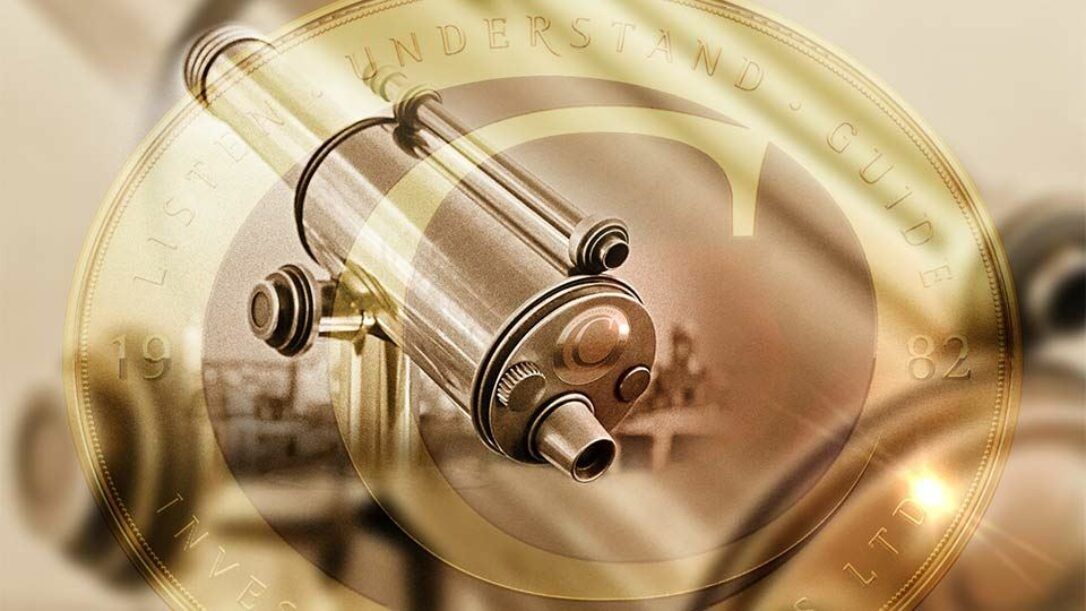 Over the last 10 years, it would be fair to say that savers have had it tough while borrowers and spenders have been given the spotlight.

Interest rates paid on cash deposits have declined steadily to the point where a hand down the back of the sofa would probably generate a higher return than most instant access accounts! Am I being facetious? Maybe a little…

Many high street banks and building societies have long taken advantage of customers’ unflinching loyalty and inertia when it comes to finding the best savings deal and after all, it is very difficult to change bank accounts – isn’t it? Wasn’t it?

The value of time

Back in July 2012, Ed Balls (the then Shadow Chancellor) told us: “You’re more likely to be divorced than to change your bank account”. It’s been a popular phrase over the last two decades and one favoured more recently in 2014 by Andrea Leadsom, the economic secretary to the Treasury in an interview with the Financial Times2. Are we really so unhappy that on one side of the coin we’re divorced while on the other, we let profit-hungry high street financial institutions have us locked in shackles? Not according to the latest figures.

That’s a fair difference and assuming there weren’t around 1.95 million divorces across Scotland and Northern Ireland in 2012 and 2013, it’s safe to say we’ve moved on. In fact according to official BACS Facts and Figures, CASS has not been used less than 69,658 times in any full month since launch up until April 2016. Perhaps a pertinent buzz-phrase for the future could be, “You’re more likely to switch your bank account than get married.”

But the banking problem still exists. Why do so many of us make do with a cash account service that doesn’t make our cash work as hard as it could? Furthermore in the middle of all this is one important question to ask: ‘How much should I actually hold in cash?’ Alas, like many of life’s key questions the answer is not straight forward.

Making your cash work for you

You should hold cash sufficient to cover any unexpected bills; the boiler imploding on the coldest night of the year, or that strange noise the car’s been making suddenly becoming (via a sharp inhalation from the mechanic) more…much more – than a strange noise.

One should also hold enough to cover planned expenditure. It’s a rather obvious point to make I know, but hear me out. If you plan on buying a new car or taking that dream holiday in the next 18 months, you should really have these funds held in cash rather than invested in the markets, because short-term markets can be volatile. We are reminded of this fact in the Courtiers analysis of the latest Barclays Equity Gilt Study.

Finally and perhaps most importantly, the amount of cash you hold should be an amount you are comfortable with. Make it more than enough though, and you could be missing out on some valuable investment opportunities.

Allow me to pass on a few insights gained over the years, which can help you get the most out of your cash savings.

Do not underestimate the power of the current account

Do not underestimate the power of the current account

Yes! The humble current account has now become a secret weapon in the fight for higher returns, having come on leaps and bounds over the years. With ApplePay, Android Pay, Contactless and other modern payment methods that I do not understand (thus I class them as witchcraft), spending money has never been easier – in fact one company has developed wrist band technology that can ‘zap’ you if you overspend. When, on Earth (at a time when people were more likely to be divorced than change bank accounts), would we have expected voluntary electric shocks to become a viable consumer proposition? Banks are stepping up their game regarding their current account proposition and it is a gateway product; people tend to default to the bank that holds their current account when the needs arise for other more profitable products such as loans, mortgages and credit cards. Banks are offering money for switching current accounts, high interest and cashback as well as discounts and insurances to attract you to a suite of their products and services.

Much like with any contract, I implore you to read the small print. You will find many of these accounts come with stipulations such as minimum monthly deposits or the establishment of direct debits or standing orders. Also be aware of the dreaded ‘bonus period’, which we will come onto shortly.

Your access requirements will also determine the level of interest you receive. It is worth considering what amount you require instant access to and what you feel comfortable saving for the longer-term. There are many options on the high street and online offering instant access, limited access or fixed term arrangements and for many, a combination of all three can prove quite effective with the right planning.

Instant access does exactly what it says. You can get to your funds anytime you like with the ability to withdraw as much or as little as you wish. However these generally offer very low interest rates.

Fixed term accounts can have terms from three months to five years or even beyond. These generally offer the highest cash returns available but do not offer withdrawals, and work best for those who know they can put their funds away for a fixed period of time without requiring access. The danger with these accounts is that they usually come with severe penalties if you require access during the fixed term – penalties which often include a complete loss of interest or even, in some cases a loss of some of your capital.

The bonus period and the rate afterwards

Many banks and building societies advertise attractive rates in large fonts, shouting from the rooftops how generous they are being. With many of these accounts (in a font so small that that you would need a magnifying glass) you will see that this rate is valid for 12 months before dropping to 0.000000001%. This annoyingly is a very standard practice employed by a number of institutions.

There is unfortunately no way around this. The only thing I can suggest is to create a spreadsheet of all of your accounts, highlighting their opening and maturity dates. This should help to avoid the situation where your rate has expired and your money is earning even less.

It is worth noting the cover provided is per banking licence (ie: the parent company) not per brand. A full list of banks and their brands can be found on the FSCS website.

Another option as a result of our membership of the open market (obviously subject to the results of the upcoming EU referendum and not an option to explore right now) is our access to other European providers offering their accounts to UK clients.

These providers are also covered by schemes equivalent to the FSCS in whichever country the bank in question is based, but while these offers may be easily accessible with appealing interest rates, there can be complications such as foreign documentation in the event the provider becomes insolvent, funds reimbursed in local currency leaving you at the mercy of exchange rates, or worse still, an event such as the Iceland banking collapse in 2008 where the three major banks, accounting for 85% of the Icelandic Banking system, crashed. In this instance, UK depositors of one online retail bank offering a whopping 6.5% interest rate suddenly found themselves unable to access their accounts. Despite the fact the bank was owned by one of the major three and operated under EU/EEA financial regulations, the final repayment to a UK investor was settled in May 2012, some four years later6.

Courtiers regularly researches and identifies the most suitable account options to help others maximise their cash savings returns based on ambitions, access requirements and FSCS coverage. This is part of a Cash Management Service and means keeping a keen eye on the market. While we often see new offers and deals arise, and they do appear attractive, they are usually designed to lock individuals and families into a much broader range of services.

Sometimes it pays to talk, especially where balance is concerned. To see if you can take advantage of the Courtiers Cash Management Service, speak to your Adviser.