Brexit – the storm before the calm? 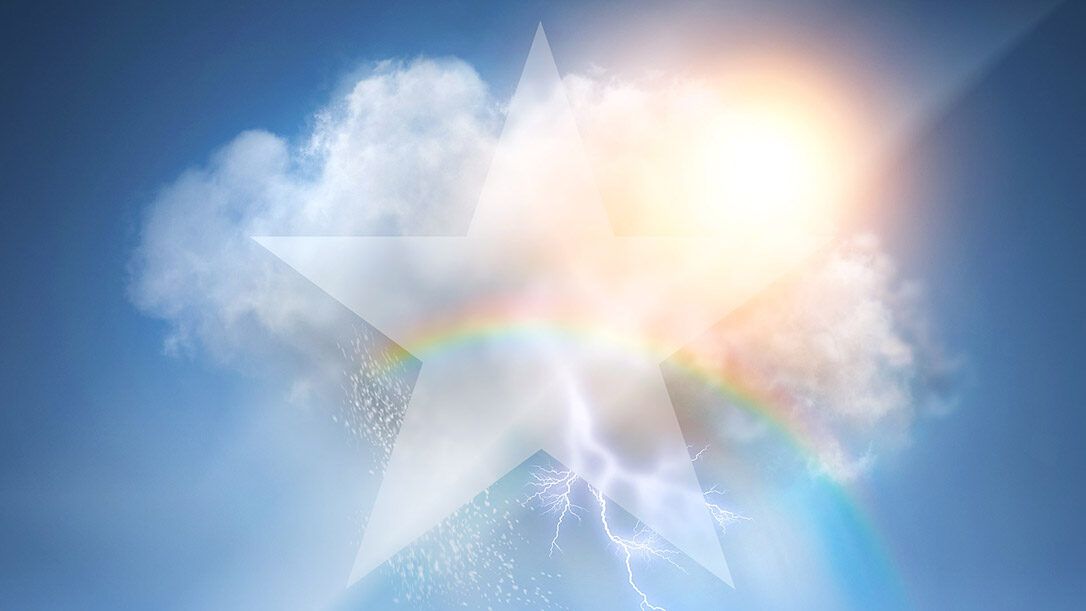 I don’t think the absence of a deal for an orderly departure from the EU will be the armageddon everyone believes it will be. If I am right and/or Theresa May is able to oversee an orderly exit from the EU next March, or at a later date, and a reasonable future trading relationship with our European neighbours, then the pound may soar. For that reason, we have been reducing our foreign currency exposure in recent weeks.

The fact that there was barely a credit card’s width difference between the numbers that voted out and remain is the source of the UK’s difficulties in agreeing a deal. And when I say “agreeing a deal” I don’t necessarily mean with the EU, I mean formulating an arrangement that would be acceptable to the majority of UK voters. The fact that there is clearly a lot of division at home gives our soon to be ex-EU partners the whip hand.

Stock markets hate uncertainty, and Brexit provides it in abundance. Will the exit deadline be extended? Will we still be in the customs union? Will we still be part of the single market? Or will we be unceremoniously booted-out by the remaining 27 EU members and forced to deal with the rest of the world on default World Trade Organisation (WTO) terms?

The best case scenario from the stock and currency markets’ point of view is that we exit in March next year, or at some later date to be agreed, with our membership of the EU single market intact, a sensible deal on migration and a reasonable subscription for our less than full membership of this elite European club. If it happens, expect sterling to bounce-back against both the euro and the dollar.

What if there is no deal and we are forced to trade with the rest of the world, including our ex-EU partners, on WTO terms? Before I answer that question, let me provide a little background on the WTO.

The WTO was born in 1995 after a gestation period of nearly 10 years during which the major trading nations of the world agreed the terms of reference, and rules of membership, for the organisation that would replace the General Agreement on Tariffs and Trade (GATT), which was the basis of international trading introduced in the aftermath of Second World War. There is a salutary lesson here, things don’t happen speedily at the WTO!

The WTO sets the rules of trading between its 164 members, which includes most of the world (there are currently only a few non-members, including North Korea, Somalia and other countries that have a poor record with regard both their rule of law and adherence to international treaties).

WTO trade agreements are based on the Most Favoured Nation (MFN) principle. This means that WTO adherents cannot discriminate between the levels of tariffs levied on imports from one member compared to another. That doesn’t mean that members can’t agree free-trade between themselves, but it does mean that where tariffs are charged, the terms and rates must be consistent between members.

The UK is a member of the WTO in its own right. It should not take too much effort for Britain to adopt WTO rules on all its trading relationships and sign-up to the existing WTO tariffs. Of course, there is some flexibility because Britain could, if it wanted, simply not apply any tariffs on imports, but there is no obligation on our trading partners to reciprocate. Patrick Minford, the poster child economist for the Brexit movement, would endorse this approach and reckons that, outside of the EU, with its restrictive tariffs and lack of free-trade (free-trade may exist between EU members, but the EU charges tariffs on most imports from the rest of the world), the UK economy would flourish. This does not mean that leaving the EU would be without problems. For example, there would be complexities within the British motor industry where a substantial part of its output is exported. If WTO terms apply then UK car manufacturers would pay tariffs on the parts imported from their overseas supply chains, and be levied tariffs on cars that they sell overseas – a double-whammy. The UK could improve the position by waiving tariffs on the import of car parts, but it can do nothing about the tariffs levied by the EU, and other countries, on our exports.

Hardly a day goes by without some new revelation of spats, arguments and schism amongst the politicians that are meant to be negotiating the UK’s new deal with Europe. This doesn’t go unnoticed by markets, which react accordingly. The pound has been particularly vulnerable to rumour. There is a predominantly political dimension to what is going on now. The EU cannot be seen to allow the UK to leave easily for fear of other members wanting to do the same, and our government can’t appear soft in its negotiations with the EU for fear of alienating the Brexiteers that want a clean break, but on the other hand, Brexit with no agreement for membership, limited or otherwise, of the European single market would upset Remainers.

I think it’s only fair that I declare to readers that I voted to remain. Nonetheless, I am a bit of a fan of the views of Patrick Minford regarding trade, i.e., that it should be tariff-free because tariffs hurt those that apply them more than those paying them. The father of modern economics, Adam Smith, agreed, and I will write further on this over the next few weeks as I cover President Trump’s tariff wars. But despite my distaste for being part of a restricted trade area, I personally found the following reasons for voting remain compelling:-

If there is no negotiated Brexit deal, and we end up throwing ourselves into our new trading relationships on the basis of WTO rules, then the first few months may be a bit rough, and sterling may weaken further, but after that things are likely to settle down as Britain finds its new place in the world. But I think that our divorce from Europe will be more organised than that, particularly as our Prime Minister, although not known for being a charismatic leader or great orator, is respected for her attention to detail and hard work, qualities not necessarily shared with the ex-member for Henley-on-Thames!