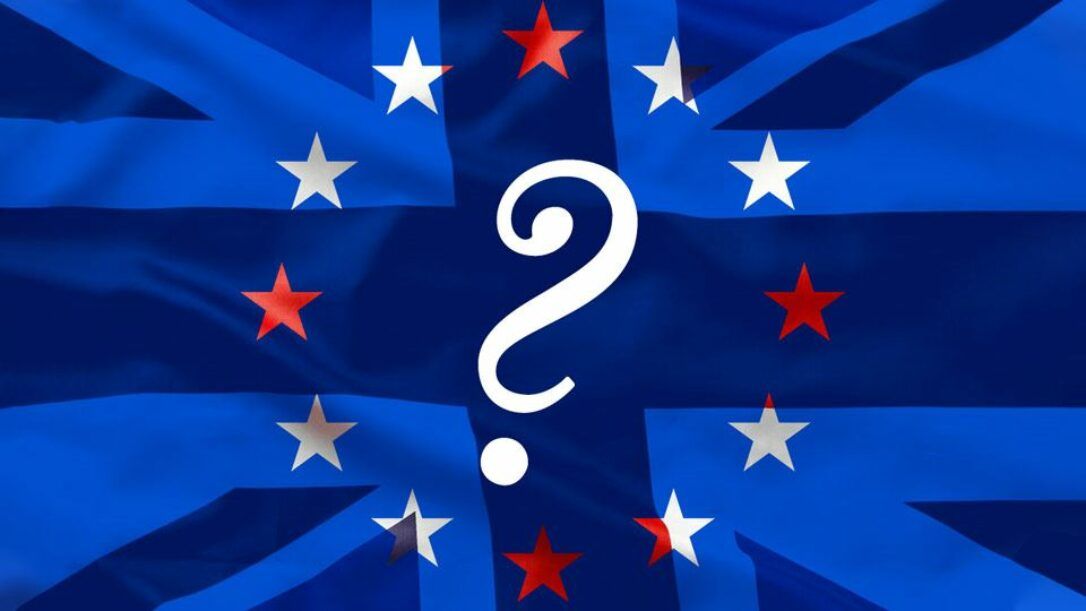 “The purpose of studying economics is not to acquire a set of ready-made answers to economic questions, but to learn how to avoid being deceived by economists.”
Joan Robinson (1903 – 1983)

The pugilists have entered the ring. In the red corner, we have the “better out” campaign, and in the blue corner, the “better in”. There are no knock-outs. This fight will go to the bell on the 23rd June when you, the British voter, will decide the winner.

Both fighters have economists supporting their cause. Behind the “in” crowd are a venerable range of academics and an equally venerable range of institutions. They include the IMF (International Monetary Fund), the Economist, the Bank of England (that protests its neutrality whilst warning about the risky consequences of an exit) and a whole series of other economists from a range of giant financial institutions, which is not surprising as the City of London has more to lose from Brexit than any other sector.

In the red corner, squarely behind the “out” campaign, are just a few advocates led by Professor Patrick Minford. Even if you had just one supporter, then you could do a lot worse than chose Minford, who is one of only two economists that supported the 1981 Thatcher budget when 364 other economists wrote to The Times saying that it would prove disastrous for the economy, the other supporter being Alan Walters. Minford and Walters were right, the 364 were wrong.

The problem for the public is that economists are wonderful at making predictions based on assumptions, and lousy at getting those assumptions right, so their forecasts are often wayward. This is why economists have often been described as people who… “will tell you tomorrow why the things they predicted yesterday didn’t happen today”. Stripping away the politics, the argument boils down to which route will provide the UK with the freest trade (nearly all economists agree that free trade increases wealth). Minford says that the UK, outside of the EU’s common tariff, will see an immediate improvement in GDP of around 3%. Others, PWC among them, say that outside of the EU Britain’s output will be lower.

Mark Twain said that whilst history doesn’t repeat itself, it does rhyme, so perhaps we would be better off making a decision on our future by looking at what happened in the past. The chart above shows performance of the UK economy against Germany and France.

The German economy shot-up in the ‘50s when the UK lagged Germany and France. This under-performance persisted through the ‘60s and ‘70s, when industrial unrest earned Britain the label “…the sick man of Europe”. Things improved in the ‘80s and subsequent periods when Britain out-performed both France and Germany. It is not possible to tell whether Britain would have performed better outside Europe, but it certainly did well within it, with UK growth from 1980 to 2015 averaging 2.14% p.a., compared to 1.87% p.a. from the EU.

Markets have had the jitters over the possibility of Brexit, and probably with good cause. Our current Government was elected with a majority in 2015, and our Prime Minister, Chancellor and Home Secretary are in favour of staying in. So if the country voted “out”, would the highest ministers in the land stand down? If they continued, would they be any more than lame duck politicians, mortally wounded after losing their own referendum?

The SNP (Scottish National Party) wants to stay “in”. A vote to leave the EU would trigger another referendum North of the border, and this time the SNP is likely to win. The current UK government, or a brand new one, may find itself trying to strike a deal with the EU, implement agreements with our other major trading partners and cope with a victorious SNP that was arguing the toss about Scotland’s fair proportion of Britain’s debt, continuing with the pound and the date of its secession from the Union. Boris may be entertaining but I’m not sure he could assemble a credible government from the triumphant Brexiteers, especially when they include such diverse bed-fellows as the right wing of the Tory Party (pro-free trade, but anti-free movement of labour), and the militant RMT Union (anti-free trade and pro more protection for British workers). Post-tsarist Russia may look positively cordial by comparison!

It would be much easier negotiating after a vote to leave the EU if the incumbent government had been elected by a majority on a pro-Brexit manifesto. Whilst I accept that the UK may be better “out” of the EU over the long-term, I can see no way that the country can escape increased volatility in its economy, currency and bond markets if we vote to leave. The pound is likely to drop suddenly and swiftly, and asset and gilt prices may tumble. As a hedge, we remain long the US dollar, and are likely to do so until the end of June.

I am not brave enough to tell readers how I will vote for fear of alienating one group of you or the other. However, I will say that with the newly elected majority government, the Labour opposition, the SNP, most economists and major financial institutions and the TUC behind the “in” campaign, I suspect Britain will elect to stay in Europe by a considerable margin. In the end, “better the devil you know” will likely carry the day.