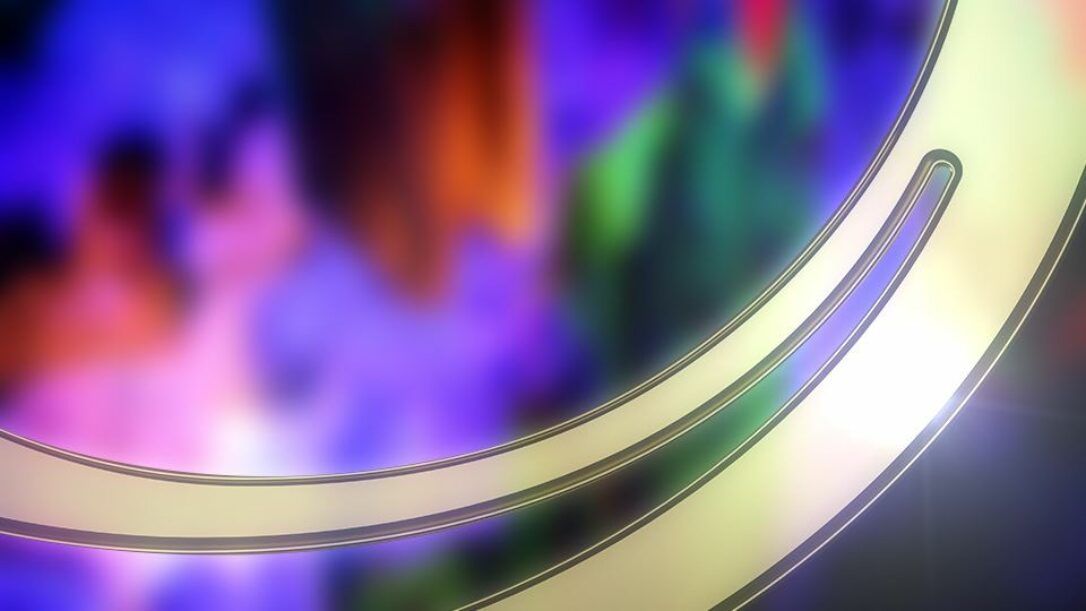 This week the Vix index, measuring stock market volatility, climbed to higher than it reached during the Global Financial Crisis of 2008/2009. New territory indeed. The self-isolation and social distancing measures here in the UK are starting to take effect and we are all facing changed daily routines and restrictions to the lives we were living.

Global markets have had a difficult week but this time it’s been the US stock market that has suffered most, as the COVID-19 virus spread across all 50 states, severe travel restrictions were introduced and 40 million people in California ordered to self-isolate.

Monday saw the S&P 500 index slump almost 12% and it’s yo-yo’d its way up and down from there. In the UK, the market movements have been less severe this week but the volatility has thrown up some interesting opportunities and, where appropriate, we have added some exposure to the UK market in general and in some individual stocks.

Governments and central banks are releasing a range of supportive measures, from rate cuts to business loans. We continue to monitor global developments, both economic and financial, as we assess investment opportunities with many valuations at levels not seen since 2011.

Equity markets have suffered a huge blow at the hands of COVID-19, but history shows they will recover.

COVID-19, aka the coronavirus, has wrought havoc with the stock market, with many indices suffering their biggest daily and weekly losses for more than three decades. Throughout the whole of the 2010s, there wasn’t a single day when the UK stock market, measured by the FTSE All-Share index, finished down by more than 4%. In the last two weeks it’s happened four times. So where do markets go from here?

The below chart shows the history of UK equity returns since 1900, with all of the major global pandemics highlighted: The Spanish flu from 1918 to 1919 is estimated to have infected 500 million people, or one third of the world’s population, with the number of deaths estimated to be at least 50 million. The stock market stayed resilient though, and with UK equities actually posting positive returns in both 1918 and 1919.

In 1957, Asia was hit by the H2N2 virus, with the pandemic spreading to the coast of the United States. The estimated number of deaths from this outbreak was 1.1 million. The British Isles were largely unaffected, and UK equities ended the year flat.

The most recent major pandemic was the influenza outbreak from 1968 – 1969, also known as the H3N2 virus. This one killed an estimated one million people worldwide. The virus was first noted in September 1968, but UK stocks still managed to end the year up 46.7%, before slipping back a mere 11.3% as the virus spread in 1969.

What all three of these events have in common is that their long-term effect on markets was ultimately negligible. The pandemics passed and the global economy continued to grow.

More than fifty years since the last one, a new major pandemic is sweeping the globe, and at first glance the effect on equities is severe. As of 19th March, UK equities are down 32%, which is more than they lost in 2008 amidst the global financial crisis. The virus will undoubtedly have a significant impact on the global economy for now but, as with all pandemics that have gone before, it will pass. As for equity markets, history shows us that it is not a question of if, but rather when, they will recover.

Amid the chaos it would be easy to neglect the fact that in early February, we were informed that Courtiers had won two 2020 Refinitiv Lipper Fund Awards* for the Total Return Growth Fund performance over 5 and 10 years. This was under embargo until yesterday, 19th March, and we’re pleased to be able to mention it today.

While the Bloomberg screens currently resemble something more of a scene inside the Palace of Natural Arts than a typical working week in Investment management, these awards serve as a token to remind us that Courtiers continues to manage clients’ wealth effectively.

We’ll continue keep you up to date with your investments, fund performance and our responsive strategies. If you have any questions along the way, please speak to your Adviser.

*About the 2020 Refinitiv Lipper Fund Awards

For more than three decades, the awards have recognised funds and fund management firms for consistently strong risk-adjusted three, five, and ten-year performance relative to their peers. Based on Lipper’s quantitative, proprietary methodology, the awards reflect a truly independent and uncompromised assessment of fund performance.